The Legend Of Vox Machina has big action scenes, lots of humor, and is filled with inappropriateness. Check out the details in my parents guide review. 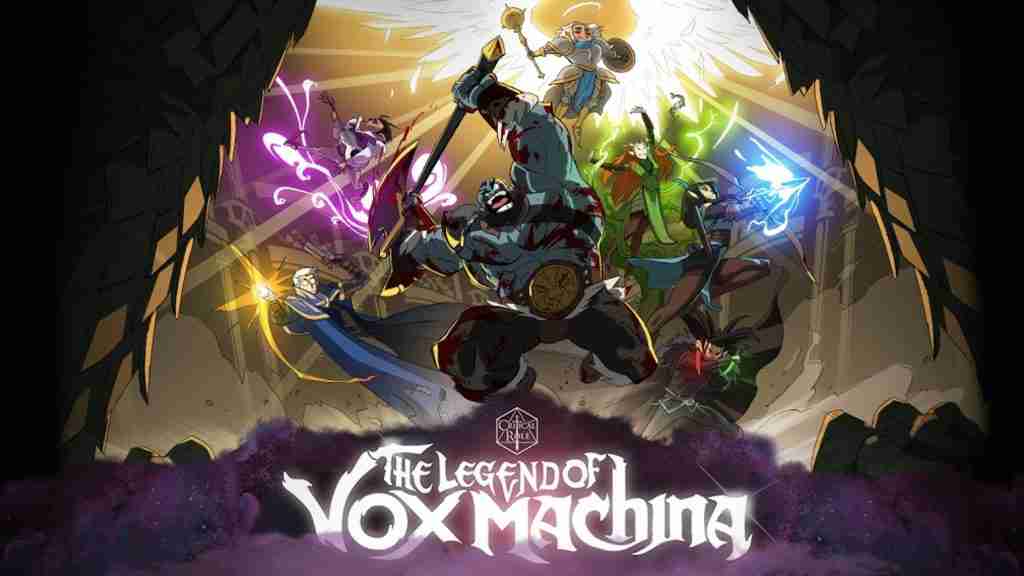 Amazon Prime Video’s The Legend of Vox Machina drops its first few episodes on the streaming service this Friday, January 28th. The series centers around a group of ragtag mercenaries who love to drink, cuss, and be all around inappropriate, all while on a quest to save Exandria. Check out all the details in my parents guide review.

The Legend of Vox Machina Quotes

In a desperate attempt to pay off a mounting bar tab, a band of misfits end up on a quest to save the realm of Exandria from dark, magical forces. 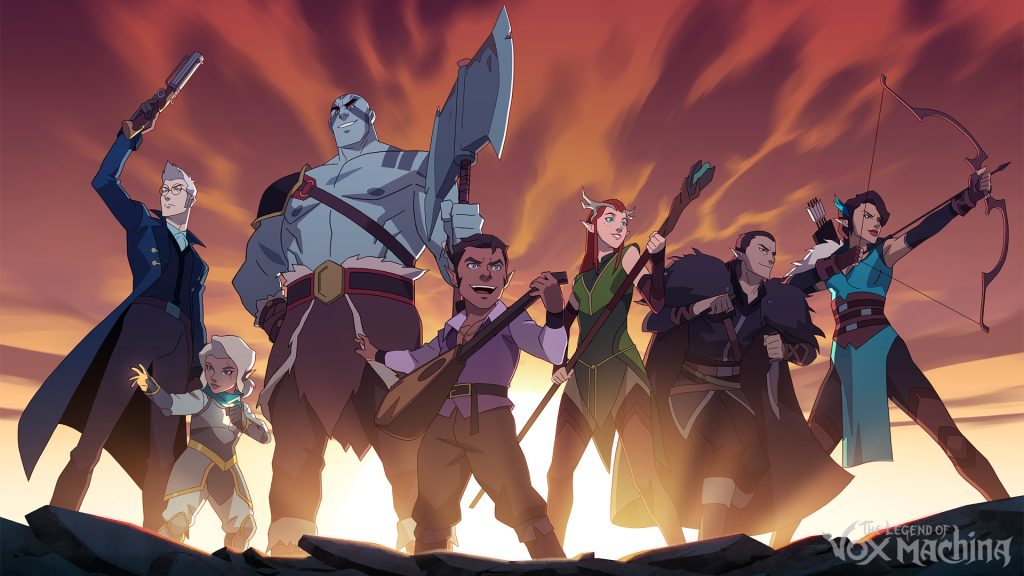 Let’s take a look at what parents need to know before letting their kids watch The Legend of Vox Machina.

Mature Content: The series has some very mature themes that are inappropriate for a younger audience. Characters are shown consuming alcohol, having sex, and even nudity (a photo revealing a bare bottom). Other than the language, the other biggest issue in this series is the violent content. Characters take part in combat, and bloody and gory images are shown.

The Legend of Vox Machina is a fantasy adult animated series that is based off of a web series called Critical Role. Critical Role was itself created after a collective of voice actor friends who decided to play a real game of Dungeons & Dragons. They had so much fun playing their campaign that they decided to broadcast it on Twitch. Spearheaded by voice actor Matthew Mercer, Critical Role found great success, and has currently spanned several campaigns. The Legend of Vox Machina recreates the events that transpired in their first D&D campaign. Along with Mercer, a veritable who’s who of voice acting talent, such as Ashley Johnson, Travis Willingham, Laura Bailey, Liam O’Brien, and others, reprise their characters from Critical Role. These voice actors, largely known for their video game and animated series work, are perfect for this project.

Because the series is based on a web series, which is based on an actual D&D game, anything goes as far as the players’ imaginations can take it.With Mercer as the Dungeon Master, he controls the flow of the campagin and gives it a base setting and plot. What decisions are made by the rest of the cast/characters in the game will determine the outcome. Well, that and a few lucky dice rolls. This is truly a unique and extraordinary way to bring content to the screen. Fans of the fantasy genre, particularly D&D fans, will flock to watch this series. Be forewarned, however, that this series is not for the faint of heart. This is, as stated, an adult animated series, and therefore contains extreme scenes of everything imaginable.

The bottom line is that The Legend of Vox Machina is in no way appropriate for younger children. Language aside, the violence is far too vicious and gory, and the sex scenes are too graphic. However, teenagers, young adults, and adults alike will enjoy this mature animated series. My guess is, if successful, The Legend of Vox Machina could easily spawn a second season based off the second campagin from Critical Role, so if you aren’t familair with that already, you might not want to check it out unless you like spoilers. 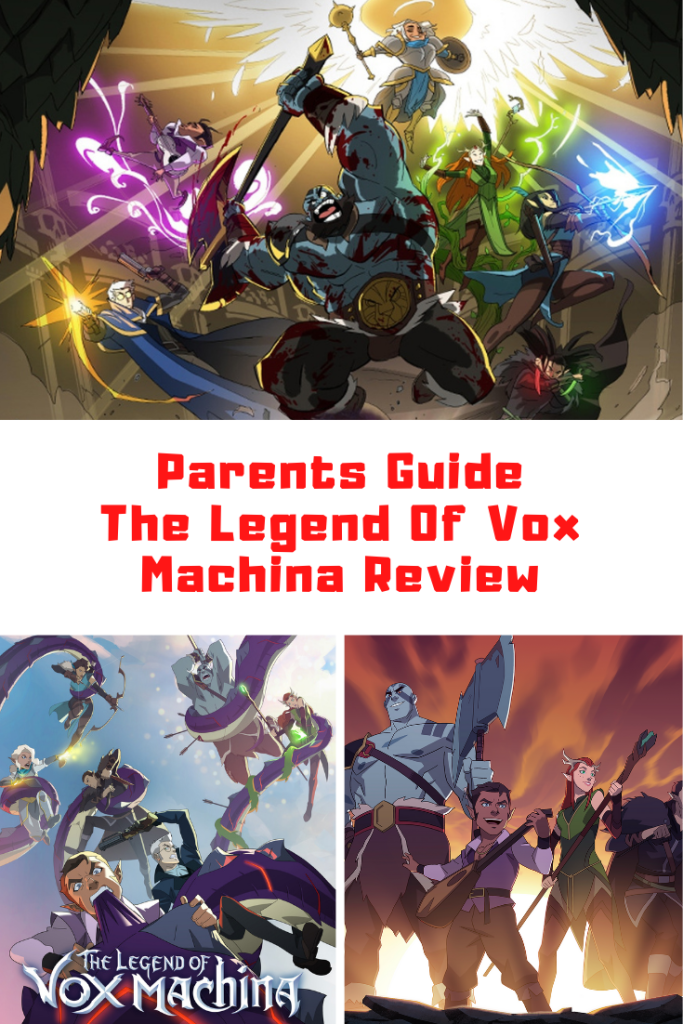