Disney Plus What If…? is a treat for fans of the comic book series and offers something fun and new to Marvel Studios franchise. Check out the details in my parents guide review. 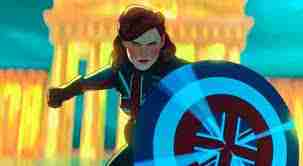 Marvel is releasing What If…? on the Disney Plus streaming service tomorrow, August 11th. The series is an animated take on the popular comic book series of the same name, which explores the idea of “The Butterfly Effect” and how one small change can affect the entire outcome of our popular super heroes. I was able to screen the first 3 episodes of the series, check out all the details in my parents guide review.

Disney Plus What If…? Quotes

What If…? Marvel Zombies

What If…? Parents Guide Review

“What If…?” flips the script on the MCU, reimagining famous events from the films in unexpected ways. Marvel Studios’ first animated series focuses on different heroes from the MCU, featuring a voice cast that includes a host of stars who reprise their roles. 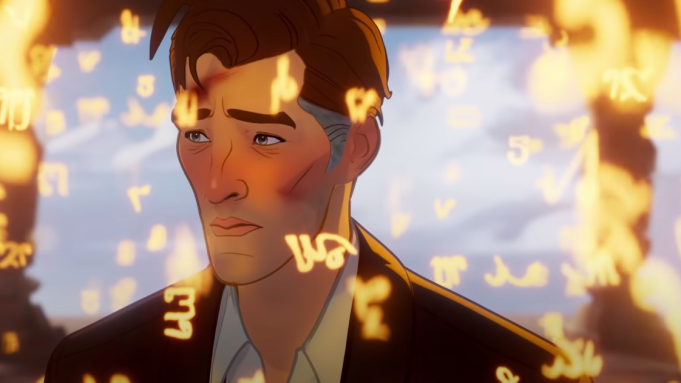 What If…? Age Appropriate Parents Guide

Lets take a look at what parents need to know before allowing their kids to view What If…?

Language: The language in What If…? is pretty mild so far, with the strongest words used being d*mn, h*ll, “screw it”, moron and kink.

Mature Content: As expected from a series to come out of Marvel Studios, there is a fair amount of violence which includes hand to hand combat, explosions, knife fights, guns, shootouts and deaths of characters. Some characters consume alcohol and there are some phrases used toward women that are a bit degrading such as “dame.”

Marvel’s What If…? series is based on the comic book series which explores The Butterfly Effect, where one small change in history can affect the entire timeline within the Marvel Universe. The Disney Plus series is an animated series consisting of 9 stand alone episodes, with each episode running around 30 minutes. Despite this show being animated it is not just geared towards children; think along the lines of Star Wars The Clone Wars. The series plays homage to the comic book series but it hones directly into the Marvel Cinematic Universe: What if… Peggy Carter took the Super Soldier Serum? Or What if… The Ravagers Took T’Challa Instead Of Peter Quill?

One thing fans will appreciate about the What If… series is it doesn’t stray too far from the MCU in terms of characters, animated set designs and even the voices of the characters. For those missing some of their favorite super heroes, this series feels a bit nostalgic. As stated earlier, each episode is stand alone and after screening the first three, I am not sure if the episodes will eventually become connected in some way. If they are eventually connected, the writers are going to have to do some writing gymnastics to make it happen, which I never put past Marvel Studios. But regardless, as stand alone episodes, I was not disappointed in a single one I viewed so far.

Will What If.. somehow be connected to the future of the Marvel Cinematic Universe timeline? Will they eventually bring to life some classic What If’s from the beloved comic series, such as “What If Punisher had killed Spiderman?” Who knows, but regardless if is it or not, the series is a blast to watch and fans won’t be disappointed in the slightest. 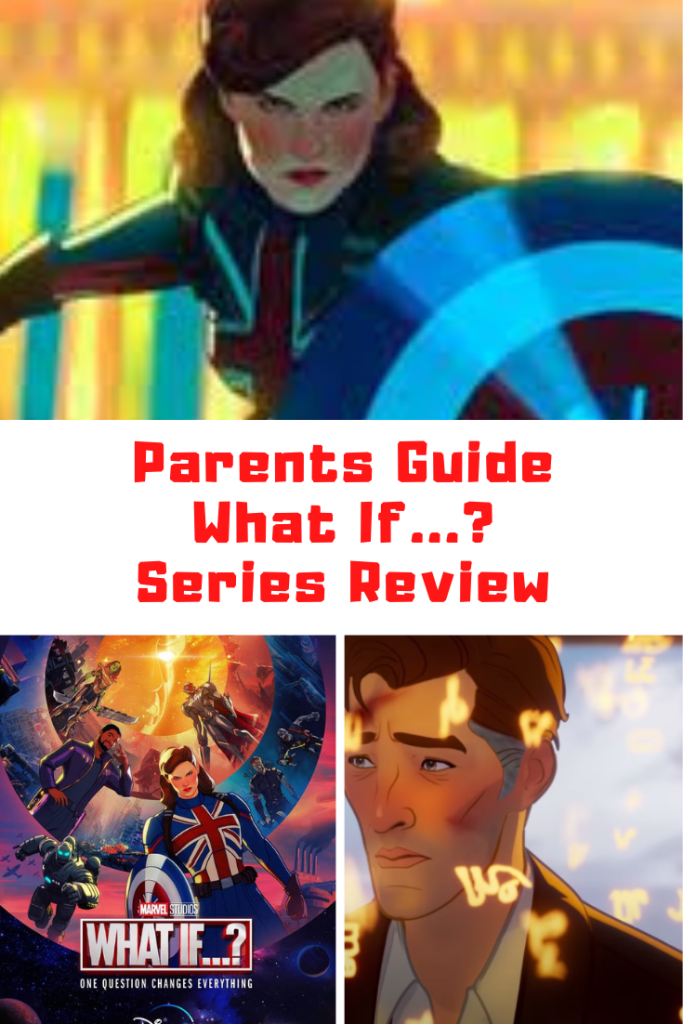