Nanny has so much potential with a stellar cast, an amazing score, and a gorgeously vibrant set. Yet, the plot was confusing and muddled with holes. Check out the details in my parents guide movie review. Sundance 2022 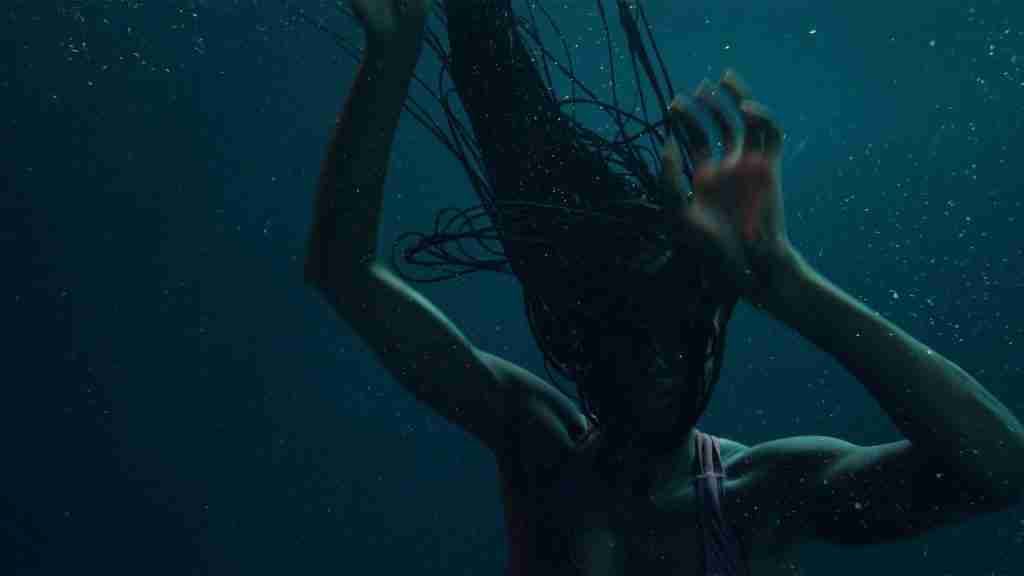 Nanny premiered at the 2022 Sundance Film Festival this week. The film stars Anna Diop (Titan), and the story weaves in supernatural entities derived from West African folklore. The film is beautifully shot, with a gripping plot that will capture audiences’ attention. However, the plot becomes confusing and muddled with holes. Check out the details in my parents guide movie review.

Aisha, an undocumented Senegalese immigrant, lands a job as a nanny of a wealthy Manhattan couple. While she easily wins the affection of their young daughter Rose, she becomes a pawn in the couple’s facade of a marriage. The mother is as controlling as the dad is disillusioned and woke. Haunted by the absence of the young son she left behind in Senegal, Aisha hopes her new job will afford her the chance to bring him to the U.S. and share in the life she is piecing together. But as his arrival approaches, a supernatural presence begins to invade both her dreams and her reality.

Let’s take a look at what parents need to know before letting their kids watch Nanny.

Mature Content: The film contains some mature content that may not be appropriate for younger viewers. Characters are shown in their underwear and naked in the tub, where a side boob is revealed. There are some disturbing scenes revolving around water and drowning, and a death by drowning, which could be triggering for some viewers. Some violent scenes are in the film, particularly a scene in which a character hallucinates and begins stabbing the water in a tub that contained a child.

The best thing about Nanny is the incredible ensemble of talent in the film. Each actor embodies their character and delivers solid performances. In particular, Anna Diop, who plays main character Aisha; an undocumented Senegalese immigrant who lands a job as a nanny for a wealthy Manhattan couple. Diop nails Aisha’s dynamic and is a fascinating character who endures tremendous strength under such challenging circumstances.

Cinematographer Rina Yang worked magic in the Nanny, particularly the shots in the water, which are not only gorgeous but perfectly highlight Diop’s skin tones and features. The visuals are truly a magnificent treat and add to the overall mystical feel of the film.

Where Nanny falls flat for me is in the overall delivery and execution of the plot. Writer/director/producer Nikyatu Jusu declared Nanny as “a love letter to mothers who have been systematically excluded from the American dream.” And while many of the concepts are derived from West African folklore, the film fails to delve into the backstory and history of these stories. It is a shame that it doesn’t, considering that Nikyatu herself is of Sierra Leonian ancestry. Sure, the film is targeted toward a specific audience, but to bring awareness and capture the attention of new viewers who may not have an understanding of these stories, a little overview in the movie could have been helpful. Considering the film’s runtime is around 90 minutes long, this lack of backstory could have easily been fit into the script. When one chooses to exclude an audience, it essentially neuters the breadth of their reach. However, I am sure Nikyatu is fully aware of the consequences, and forges ahead in spite of this if for no other reason than to fly in the face of convention.

The major flaw in Nanny was the ending, which seemed a bit farfetched and muddled with holes. Not to give anything away, but it just seemed disconnected from the premises of the story and the theme surrounding the struggles Aisha comes across during her employment with an elite family. If the attempt was to throw the viewer off and end it in an unexpected way, I imagine that happened, but to do so in a way that doesn’t jibe with the rest of the film, just completely missed the mark for me.