AppleTV+ The Afterparty is a fun, fresh, and clever series that will engage viewers in this “whodunit” murder mystery. Check out the details in my parents guide review. 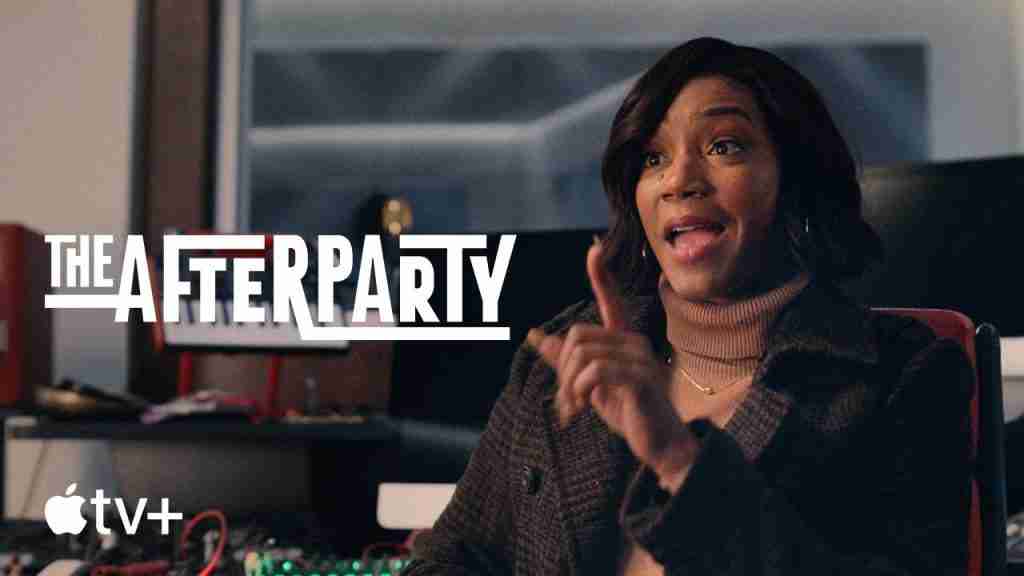 AppleTV+ The Afterparty drops its first few episodes on the streaming service on Friday, January 28th. The series has a very Clue-like feel as it revolves around a murder, and over its eight episodes details unfold around the guests and motives of the attendees. Each episode is told from the perspective of a different character, and the series features some A-list actors, including Tiffany Haddish, Ben Schwartz, and Zoe Chao. Check out the details in my parents guide review.

AppleTV The After Party Quotes

“The Afterparty” is a genre-defying series centered on a murder mystery at a high school reunion. Each episode explores a different character’s account of the fateful evening in question, all through the lens of popular film genres and unique visuals to match the storyteller’s perspective. 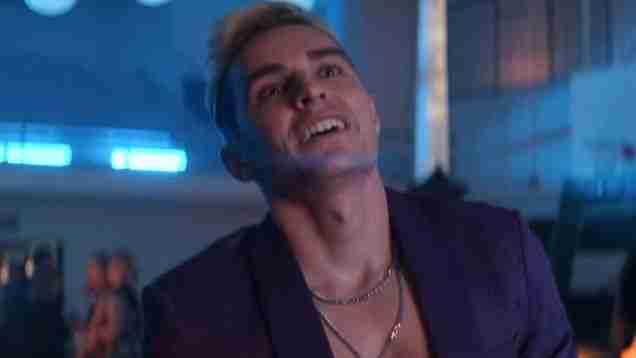 Let’s take a look at what parents need to know before letting their kids watch AppleTV+ The Afterparty.

Mature Content: The series is centered around a murder, so many scenes will show a dead body in the series. The characters also consume alcohol and drugs. There is some violent content, such as a character being hit by a car and other characters fighting.

AppleTV+ The Afterparty is a fresh take on the cult-classic film, Clue. The series starts out with a character falling to their death, which has been classified as a murder, and those in the residence are all suspects. With such a large cast of characters, the series cleverly uses each episode in the eight-episode series to concentrate on one particular character, and the entire episode is told from the perspective of that character. Tiffany Haddish plays the detective in the series, and the way she interrogates and goes about collecting evidence and motives is a pure delight to watch. In a somewhat serious role, Haddish gives a stellar performance, as well as adds some humor with the banter she has with the rest of the cast.

The series is truly at its best due to the talented cast, who deliver the funniest moments in the series. Sam Richardson and Ben Schwartz are the comic duo viewers didn’t know they needed. The wisecracks and quips between the two are hilarious and are the standouts of the show. Being a fan of Search Party, I spotted John Early, who plays Det. Culp, and I was a bit disappointed that he didn’t have a bigger part in the series. I felt like not utilizing his comedy skills was a missed opportunity as he was beyond reproach and easily my favorite character in Search Party. However, I was only given the first six episodes of the eight episodes to review, so maybe he will be used more in the later episodes. One can only hope, anyway!

AppleTV+ The Afterparty is the perfect balance between humor and mystery. I believe it is a must watch series even after only seeing six of eight episodes, and am already pondering if another season could be possible! 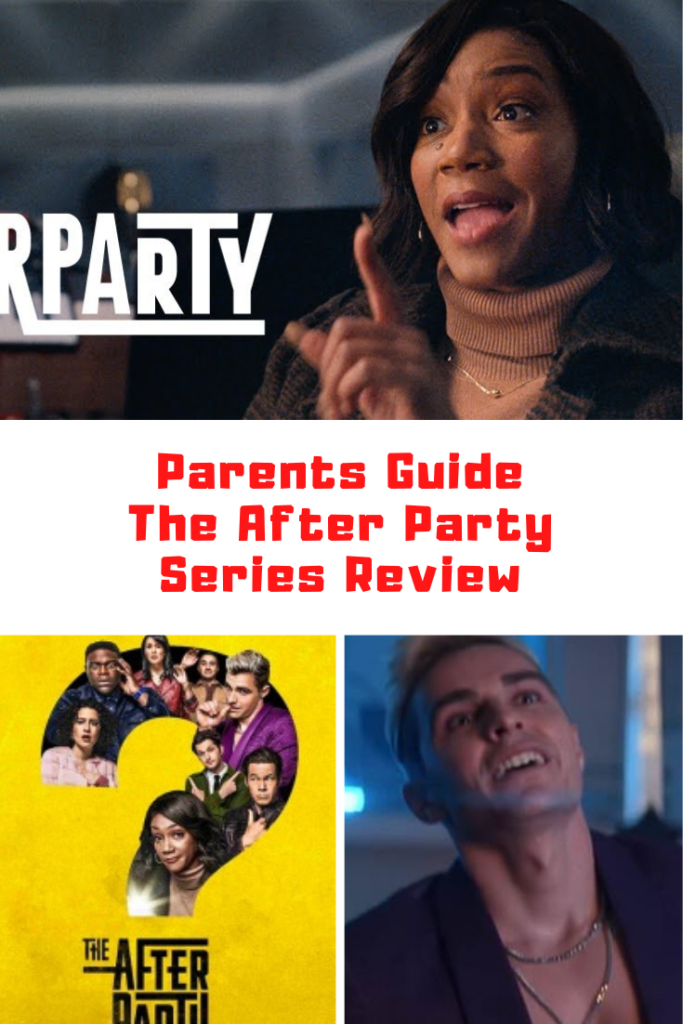