Netflix’s Tiny Pretty Things is a thrilling young adult drama that will drag through the middle but end with a bang. It’s not great but it’s fun, steamy drama. Check out my parents guide review. 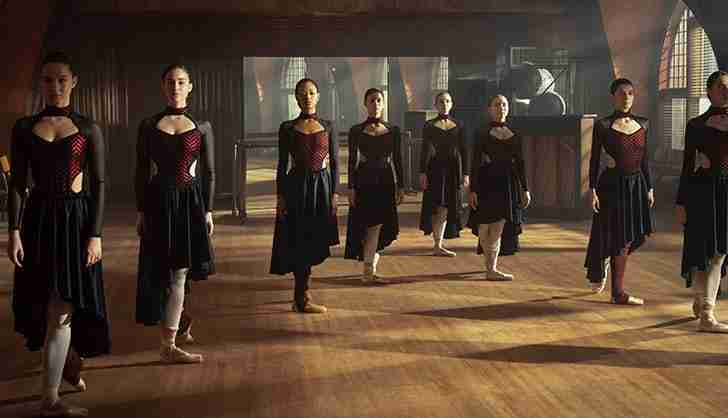 I love me a good movie or series about ballet. In fact, one of my favorite movies is Center Stage, don’t laugh! If Center Stage was good enough for Zoe Saldana, it is good enough for me. Plus you have to admit, it is fun to watch a movie about ballet which is filled with love triangles and plenty of drama. And this is exactly what you will get with Netflix’s new series Tiny Pretty Things. Check out all the details in my parents guide series review.

The series begins with a ballet student being pushed off a four-story building by a unknown person wearing a hoodie. This tragic act is actually a good thing for Neveah Stroyer (Kylie Jefferson), who receives a call from Chicago’s prestigious Archer Ballet School because a space opens for her.  Neveah is an extremely talented ballet dancer who just needs a bit of training to smooth out her rough edges. Of course this talent poses a threat to the rest of the students, particularly Bette Whitlaw (Casimere Jollette) who was the “star” at the school.

Neveah finds a friend in fellow student Shane (Brennan Clost), who shows her the ropes but can’t protect her from the mean girls who want to take her down. To make matters more interesting, a new ballet called “Ripper” is being cast, sending all the students vying for the lead roles. 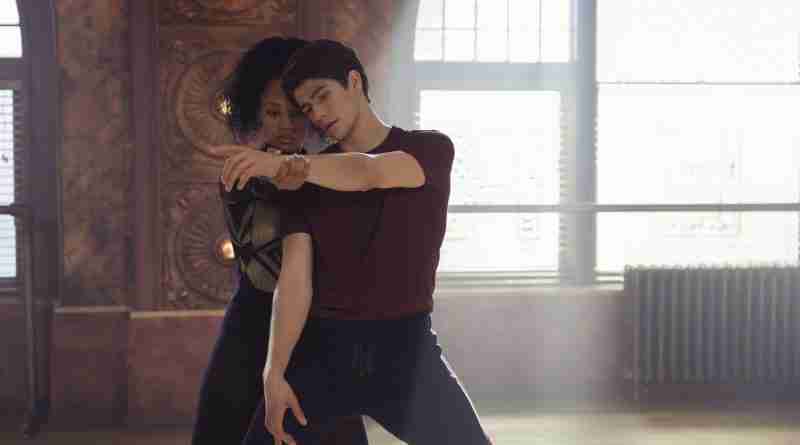 Let’s take a closer look at what parents need to be made aware of when allowing their kids to watch Tiny Pretty Things.

Language: There is strong language in this Netflix series including the F-Word (used often), the S-word, homophobic slurs like f*&&ot, a**, boner and much more. This series does not hold back in the language department.

Sexual Content/Nudity: The show contains nudity, we see bare butts, couples naked in sex scenes and many side shots of characters in a sauna naked. We do not get full frontals in any of these scenes. The series also contains plenty of sex scenes between female/male and male/male. There is also an attempted rape scene and scenes where you see the character dip below the camera to perform oral sex.

Violence: The very beginning of the series shows someone pushing a girl off of the roof, where we see her hit the ground but only blood splattered afterwards.  There is also a dream sequence scene which is pretty graphic, we see a foot being crushed in a vice.

Drugs/Alcohol: There is plenty of drinking in the series and we see many moments in which characters are stumbling drunk. There is also use of the date rape drug and its effects.

Fat Shaming: Towards the end of the series there are some fat shaming triggers, one of the dance instructors calls a student “fatso” and he struggles with weight issues and eating disorders throughout the series. Other students also bully this student about their weight.

Tiny Pretty Things is a fun, bingable series which the “young adult” crowd will enjoy. Filled with teenage drama angst, with a mix of dancing and a murder mystery to boot; viewers will surely get hook into this series from the very first scene. With 10 episodes, each episode running around an hour long, the series start to drag a bit in the middle. It is big on character development, which adds to the drama, but it’s the murder mystery which will keep you watching episode after episode after episode. The mystery of who pushed Cassie is always on the viewers mind, and each episode will lead viewers to question more and more of those involved. When the culprit is finally revealed, you will be floored! I have to admit, it really threw me for a loop.

My biggest complaint with the series is, it doesn’t have enough dancing for my taste! I compared it to Center Stage, where we see the big production at the end of the movie. Sure, this series gives us the finale production but I was a bit disappointed on the “dancing” aspect of it. I get that the drama surrounding the final dance was the big focus, but I am here for the dancing and there just wasn’t enough of it for me!

If you are looking for a series big on drama, murder and teenage angst, then Tiny Pretty Things is for you!  But if you are watching this series for the ballet, then just go rent Center Stage, because this series will disappoint you. 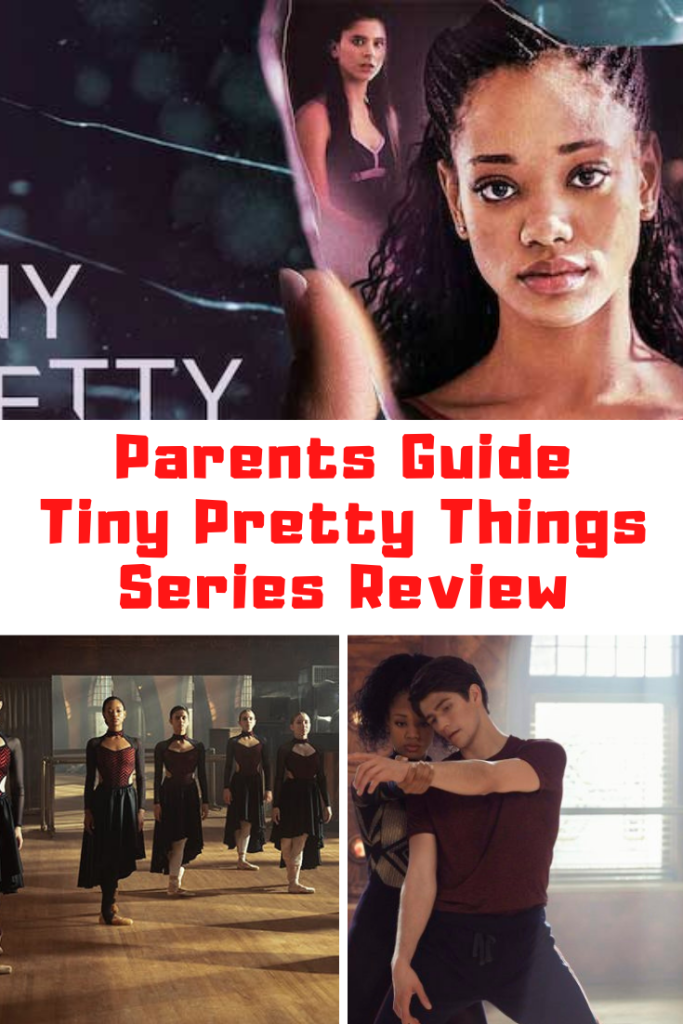