Netflix’s Zero Chill is yet another YA drama centered on the ice with a predictable plot, resulting in “zero” entertainment. Check out the details in my parents guide review. 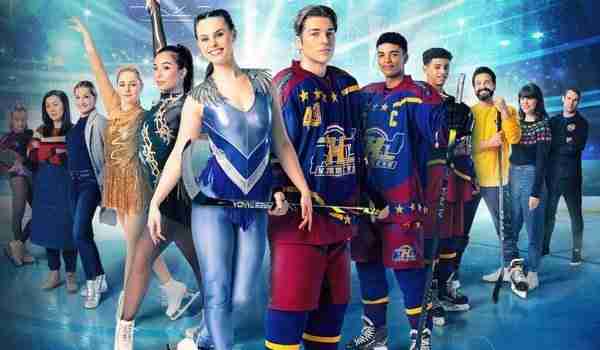 Netflix’s Zero Chill dropped on the streaming service March 15th. Netflix is trying to corner these “on the ice” story lines, having released Spinning Out last year, which was eventually cancelled. Well now they are trying to make a comeback with a series surrounding figure skating AND hockey! Check out all the details in my parents guide review.

Figure skater Kayla (Grace Beedie) and her hockey player brother, Mac (Dakota Taylor) just moved from Canada to England to pursue Mac’s hockey career. This move caused Kayla to put her dream of becoming a figure skater on the back burner, since she had to leave her partner in Canada behind. Zero Chill follows the family as they adjust to their new life in the UK, form friendships, and try to make their dreams possible. 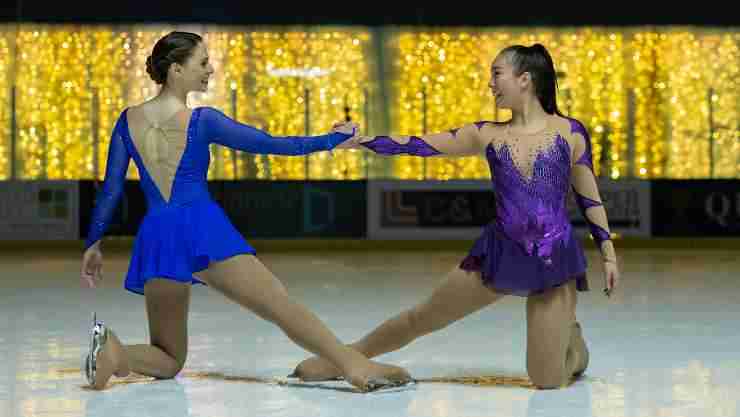 Lets take a look at what parents need to know before letting their kids watch Zero Chill.

Language: Zero Chill contains very mild language. You will hear words in the series that include: loser, cocky and stupid.

The series will not appeal to a younger audience, but geared towards teens and maybe pre-teens.

Unlike its predecessor Spinning Out, Zero Chill does give viewers a lot more ice action, which will appease those ice sport loving fans. The hockey moments are fun, and some of the drama surrounding the hockey games makes for an interesting plot. The series seems to focus a bit more on the hockey story line, which makes sense considering the biggest story line is about putting Kayla’s figure skating dreams on the back burner. However, even this attempt to rescue the series with more ice action was not enough to save this one.

The main problem with Zero Chill is within the script. The writers tried to do too much and have “too” many issues within the series, which resulted in a disconnection with the audience. As each conflict arose, it was resolved in a cheesy, “What was the problem anyways?” kind of way and quickly led into yet another off-the-cuff squabble. Perhaps if the series would have honed in on a few big topics, it would have given viewers a chance to connect more with the characters and their turmoil.

There are many positive messages teens can take away from this series, families sticking together, girl-power, going after your dreams and much more, if only the series was entertaining enough to benefit from these themes. The fact that the Zero Chill filmmakers kept the tone very family-friendly is appreciated, however, there wasn’t much else as far as substance to attract a younger crowd. I suppose by now it has really all been done before, and attempts to keep it within family-friendly confines are severely limited.

Zero Chill is a better attempt from Netflix to deliver an ice skating series, but it still misses the mark. 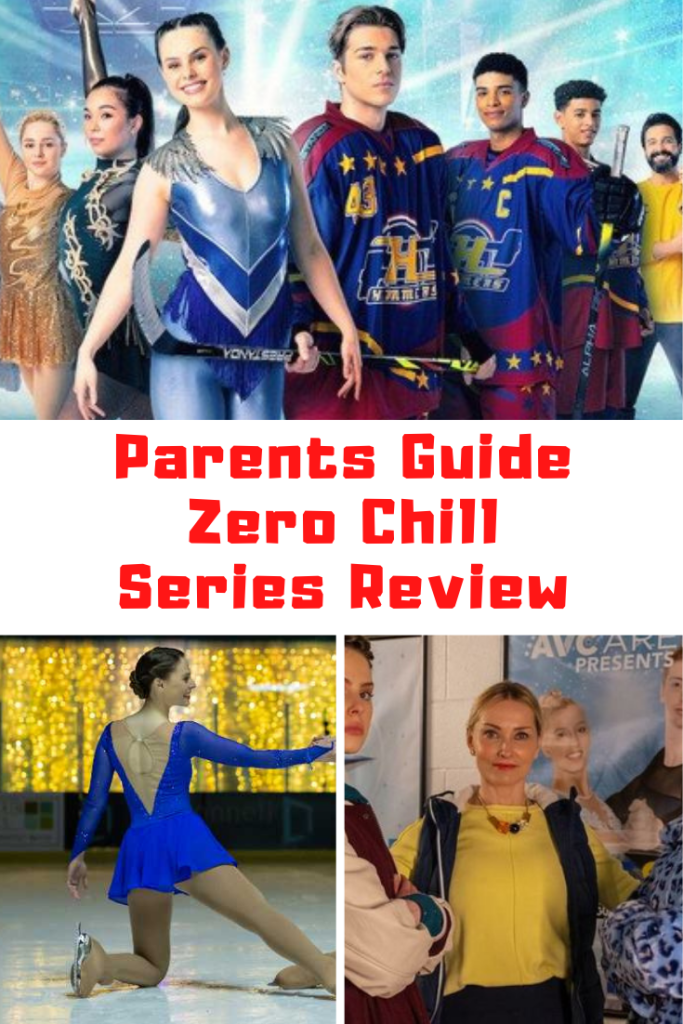