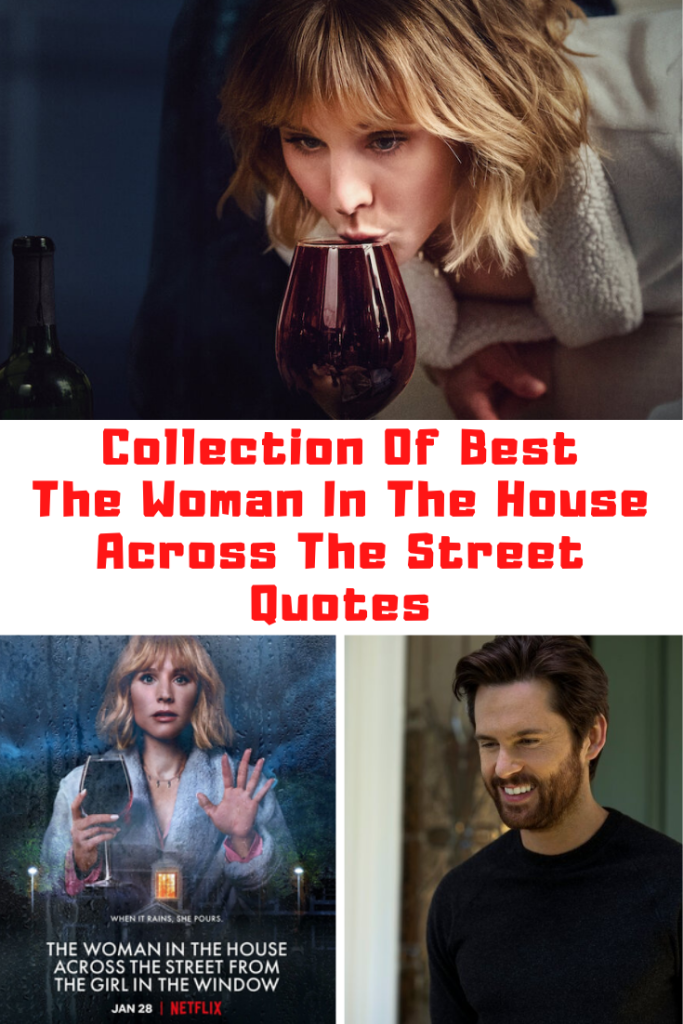 If you enjoyed these The Woman In The House Across The Street From The Girl In The Window quotes, check out these other articles: Home Team movie quotes, The Ice Age Adventures of Buck Wild quotes, The Legend of Vox Machina quotes, Redeeming Love movie quotes, AppleTV The Afterparty quotes, Euphoria season 2 quotes, After We Fell movie quotes.

My husband used to tell me that I have an overactive imagination.

Sometimes I speak with a British accent even though I’m not British.

We tell children so many lies.

There are monsters. They’re just not under the bed.

You’re too cute to be sad forever.

At least I’m not the only one that hasn’t moved on.

We were so happy once.

I was so talented once.

When your past is so present, how can there be a future?

You’re just stuck in the present, with your past. Fear of the rain.

My daughter died three years ago. 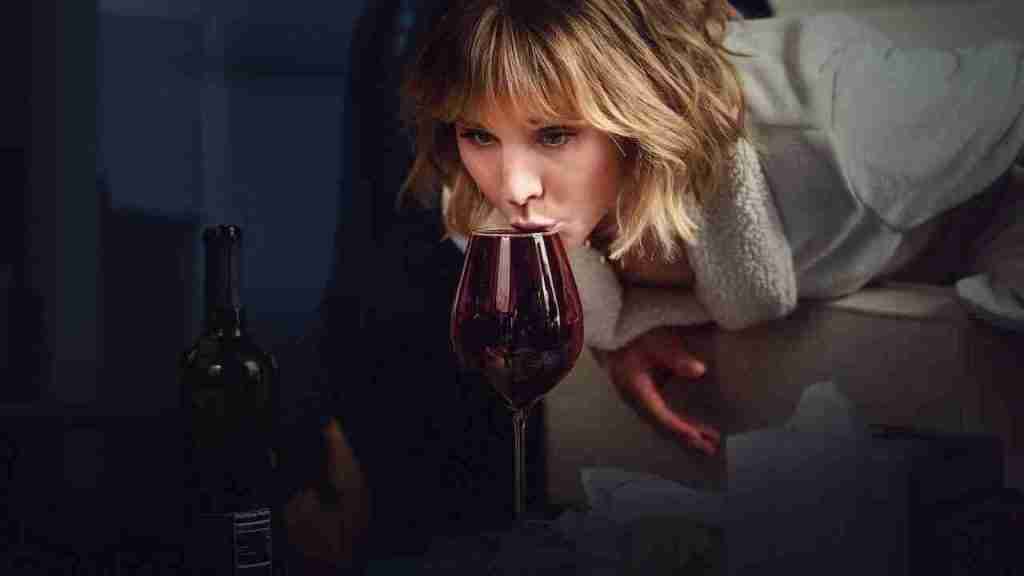 I think you should paint again. You’re too good.

To connect with someone, you have to be willing to peel back those layers and show them what’s really inside.

Thank you, for everything.

I’ve gotten so used to nightmares I almost forgot what it’s like to dream.

A future where monsters don’t exist.

You can’t be a victim for the rest of your life. Bad things happen to everybody.

Imagining you seeing her is part of the trama.

You have good reason to fear the rain. It is linked to the worst day of your life.

Elizabeth went into a room with a serial killer who had murdered and eaten at least 30 people.

Elizabeth died that day, but you did not have to die with her.

Talk to me when your kid dies and we’ll see how batsh*t crazy you are.

To get to the bottom of something, sometimes you have to remind yourself that if you don’t risk anything, you risk everything.

If you don’t get to the bottom of something, you risk everything.

Get the hell out of my house and stay away from me and my daughter.

I think I need help.

If lying to your romantic partner is a crime, everyone would be in jail.

Wherever you go, women end up dead.

I want to believe you, but I need to see inside the bag.

There is nothing you can take from me that I haven’t already lost.

Just stay out of their business, okay? 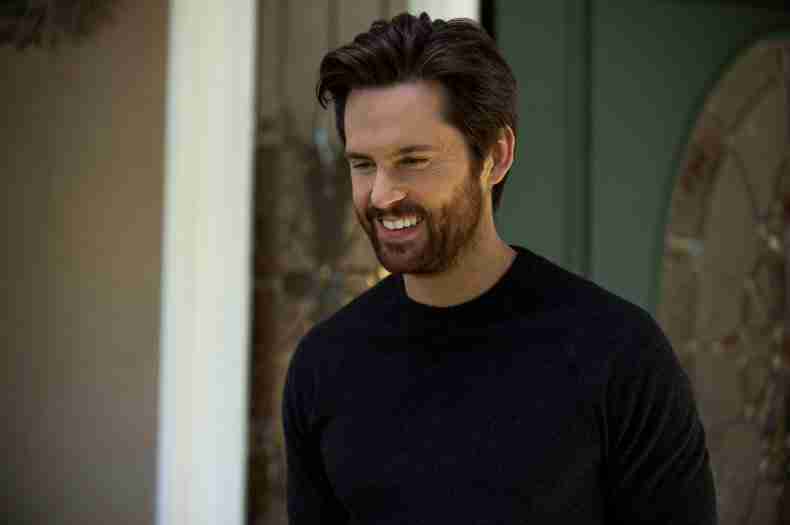 To catch a fish, you have to first bait the hook.

I never signed up to hurt a kid.

I haven’t been touched in such a long time.

I’ve never been with a good girl before, but I think I’m getting used to it.

Build a time machine so we can go back in time and change this?

Life is for the living. And so is casseroles.

I think we have our murder weapon.

The only thing he slayed is his dance routine.

I wouldn’t kill someone over markers.

Something about their fragile beauty, so delicate yet brave enough to open themselves up in a world that can be so harsh.

If you come anywhere near Emma or me again, I will use it.

She had the life I wanted. The life I once had.

You can’t shut out someone whose door is already closed.

I don’t think sugar is the worst thing you can put into your body. I think this is.

You know, it didn’t have to end this way. I tried to warn you.