Falling For Christmas is a reminder of Lindsay Lohan’s talent, especially in rom-coms. It is silly, fun, and festive! Check out the details in my parents guide movie review.

Netflix’s Falling For Christmas dropped on the streaming service today, November 10th. The film has Lindsay Lohan returning to the big screen and doing what she is best at: comedy, especially in the rom-com genre. It centers around a young heiress who takes a tumble, resulting in the loss of memory, giving Goldie Hawn in Overboard vibes. Check out all the details in my parents guide movie review.

In Falling For Christmas: A newly engaged, spoiled hotel heiress (Lindsay Lohan) gets into a skiing accident, suffers from total amnesia and finds herself in the care of a handsome, blue-collar lodge owner (Chord Overstreet) and his precocious daughter in the days leading up to Christmas. 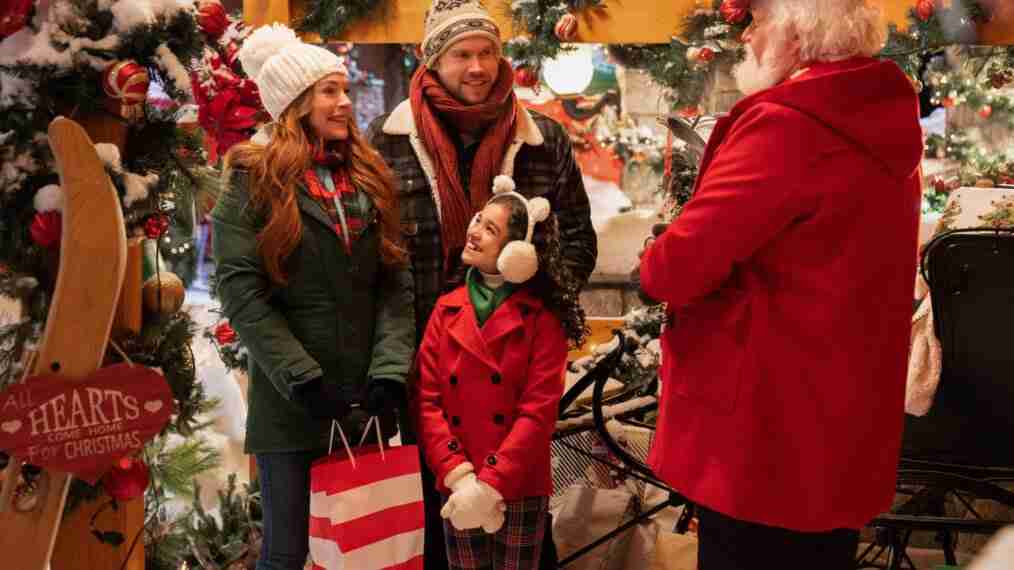 Let’s take a look at what parents need to know before letting their kids watch Falling For Christmas.

Language: Falling For Christmas contains mild language, with the strongest words viewers will come across being “losers” and “weird.”

Mature Content: The film has some scenes that include characters in peril, falling off a cliff, and losing their memory. There are discussions of a parent being lost, which could be triggering for some viewers. Characters are also seen consuming alcohol.

Falling for Christmas is the best holiday gift that Lindsay Lohan fans could’ve asked for. The Mean Girls star returns, and it is a Christmas miracle! Much to fans’ delight, Lohan steps back onscreen as if she were never gone, and the role could not be more appropriate for her circumstances. Rising to fame early in her career with hits like Parent Trap, Freaky Friday, and Mean Girls, Lindsay Lohan was plagued with what many young actors are in her same situation: she was linked to drinking, drugs, partying, and being a nightmare to have on set. She was the bad girl of Hollywood, and much like the character she plays, Sierra, she reflected a lot of her own life in the eyes of many. While Sierra literally falls off a cliff, Lohan’s real-life partying and onset behavior made headlines, with the star quickly falling from grace only to reemerge as a happier, kinder, and more humble being. Could this film be a metaphor for Lohan’s life? It wouldn’t be that far of a stretch, especially considering Lohan is also the executive producer of the Netflix film.

Falling for Christmas isn’t a perfect film; it is totally predictable, and the plot is something fans have seen many times over. In fact, the film may remind many viewers of Goldie Hawn’s Overboard, but with a holiday twist. It is heavy on cliches and movie tropes; the name of the film itself, “falling” for Christmas, is testament to that, considering the main character literally takes a nasty fall off a cliff, leading to her amnesia. Despite this, the movie is fun and enjoyable to watch due to the return of Lohan and a harmonious cast. Chord Overstreet plays Jake, Sierra’s possible love interest, and while there never seemed to be much chemistry between the two, Overstreet’s presence and charisma shone through, particularly as the protective single dad struggling to keep his business afloat. He is the protagonist worthy of rooting for.

At times, Falling for Christmas gives off Hallmark-y vibes, but this should not deter anyone who is looking for a light and breezy holiday rom-com. After all, those yearly holiday movies have amassed quite a following in recent times after years of being panned for being exactly what they are: predictable, light on plot, cheesy, and a bit smug. There are legions of fans who look forward to these movies more than anything else this time of year and can’t wait to enjoy new entries, even if they are mediocre. Much like those horrible Christmas sweaters people couldn’t stand for years, you would be hard pressed not to know at least one person currently who hosts a “bad sweater” holiday party. The difference in this movie is Lohan’s return, and overall it is a resounding success. 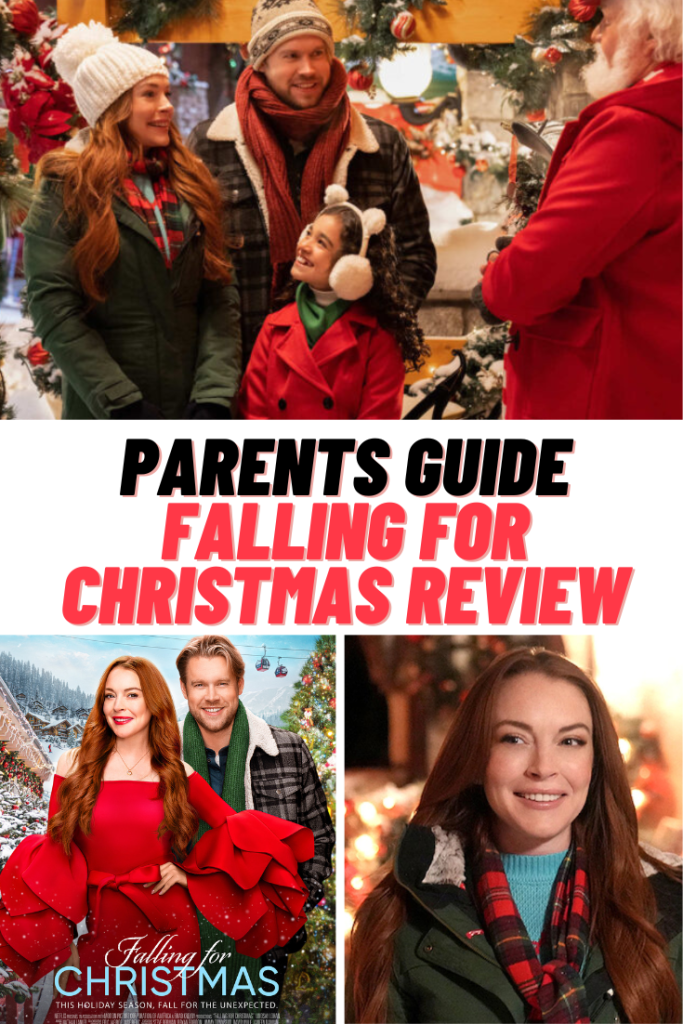