Women Talking is true to its title, giving voices to a group of Amish women who are voiceless. Check out the details in my parents guide movie review. 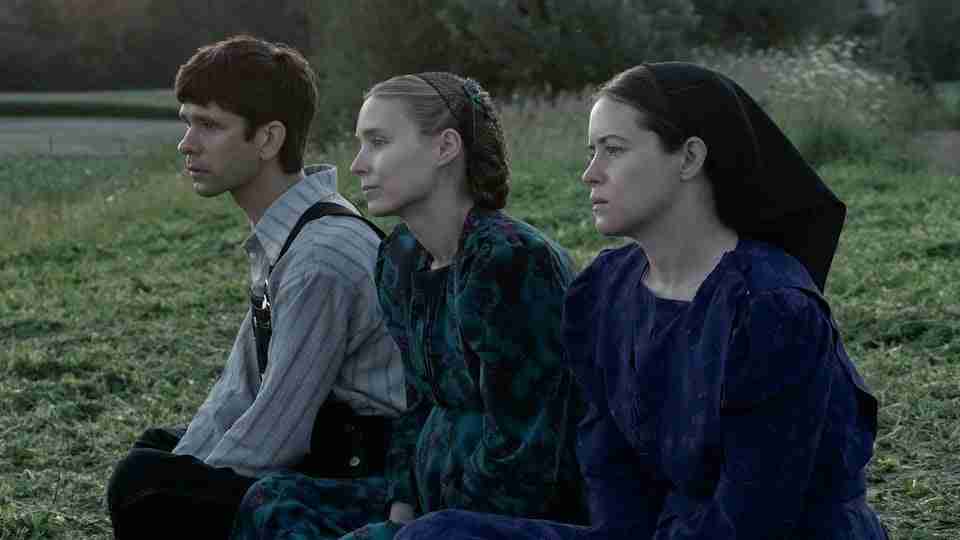 Women Talking is now playing in theaters across the nation. The film is directed by screenwriter Sarah Polley, who was nominated for an Oscar for her 2006 film Away from Her. The story itself is based on true events that occurred in a Mennonite community after four years of accounts of females in the community being drugged and raped by the male members. The women were further gaslighted into thinking the injuries were due to ghosts. After putting up with the abuse for years, the females of the community decide to take a vote on staying or leaving. Check out the details in my parents guide movie review.

In Women Talking, a group of women, many of whom disagree on essential things, have a conversation to figure out how they might move forward together to build a better world for themselves and their children.

Let’s take a look at what parents need to know before letting their kids watch Women Talking.

Language: Women Talking contains some strong language, with profanity used. Lookout words include: 1 use of f*ck, one use of sh*t, 1 use of wh*re.

Mature Content: The film centers around the topic of rape; while no rapes are shown in the film, women discuss being drugged and raped (including the rape of a 4 year-old girl), and scenes of bruises and blood are shown after the fact. Women also discuss domestic abuse, with a female and her daughter shown bruised and battered after a night dealing with her drunk husband. Another transgender character discusses possibly carrying the child of her brother from a rape and has a miscarriage, where lots of bleeding is shown. There is a joke made about a pretend suicide, and another character wields a gun, admitting he wanted to kill himself with it. Characters are shown smoking cigarettes, consuming alcohol, and being drugged.

Women Talking stands true to its title; it centers around a group of women who have been elected to discuss and decide on the future of the women in their community. The film is shot in a way that leans heavily on the performances, considering much of the storyline is heavy on dialogue, and this ensemble cast delivers strong performances all around, making this story based on true events believable and extremely powerful. The story itself is a slow burn, as 90% of the film is set in a barn where the women of the community have gathered to discuss their options, finally making a decision late in the last act.

Women Talking focuses heavily on the subject matter at hand, not really concentrating much on pleasing visuals, and in fact, many of the most powerful scenes are shown in a dark loft in a barn. This can easily lose the interest of the viewers, considering the script itself can bore viewers at times, as the movie doesn’t have much action and, as stated repeatedly, heavy dialogue. 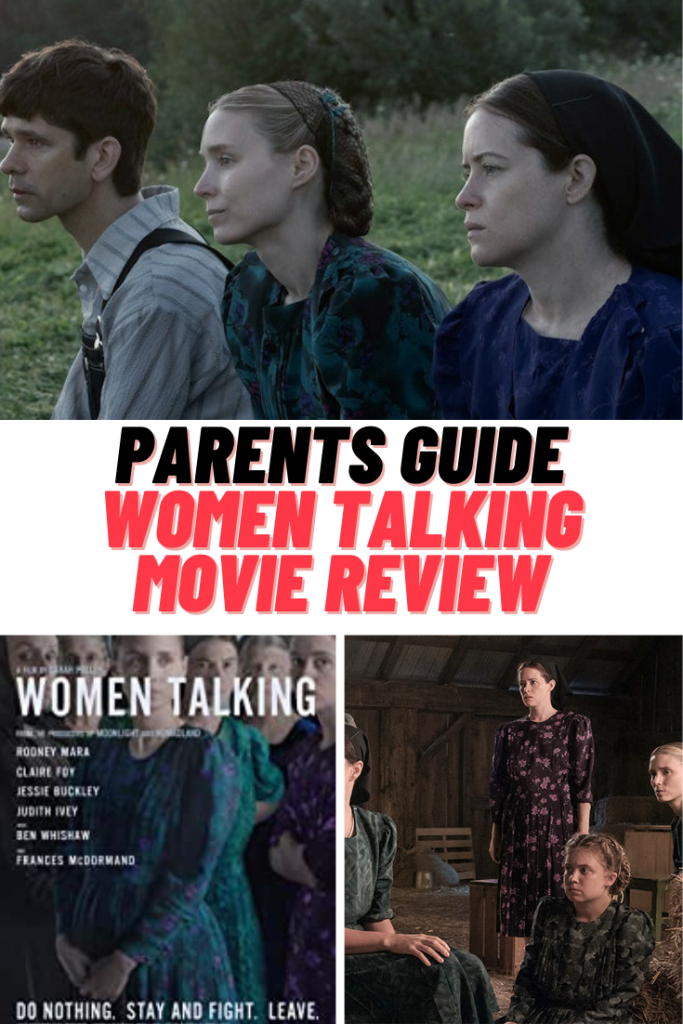