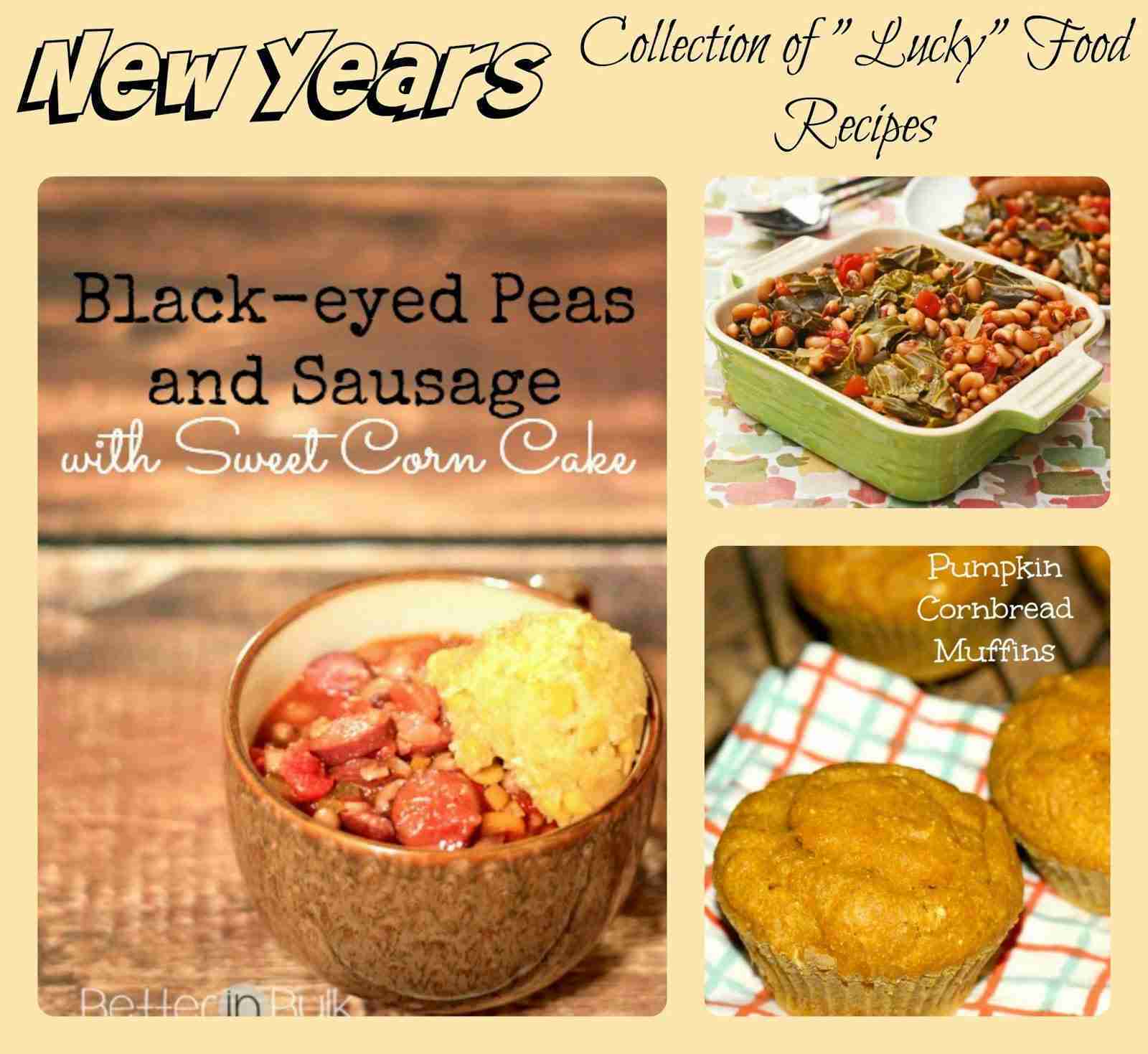 There are various New Year’s Day traditions all around the world.  Many of these traditions center around food, with certain foods bringing good luck the rest of the year.  Whether one is superstitious or not, many of these foods are thought to bring one good health, fortune and even fertility!  I thought I would share a list of some of the “good luck foods” for the New Year’s and a collection of recipes for each.  Even if these foods don’t bring you the good luck you wished for, at least you will go into the New Year with a delicious meal and a full belly. 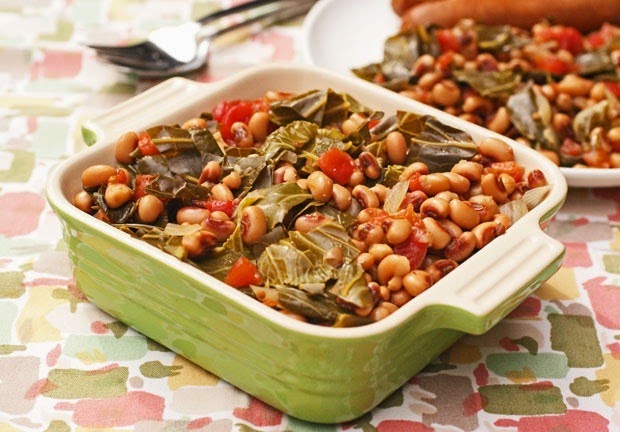 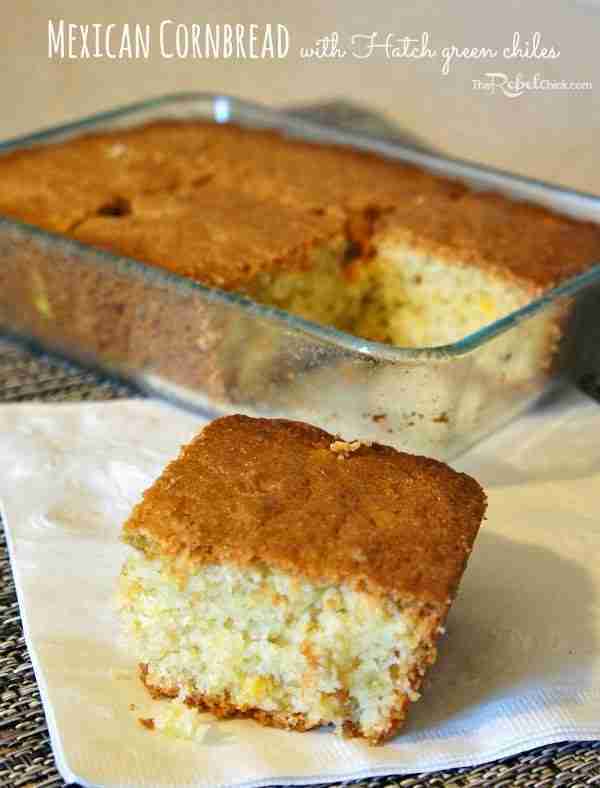 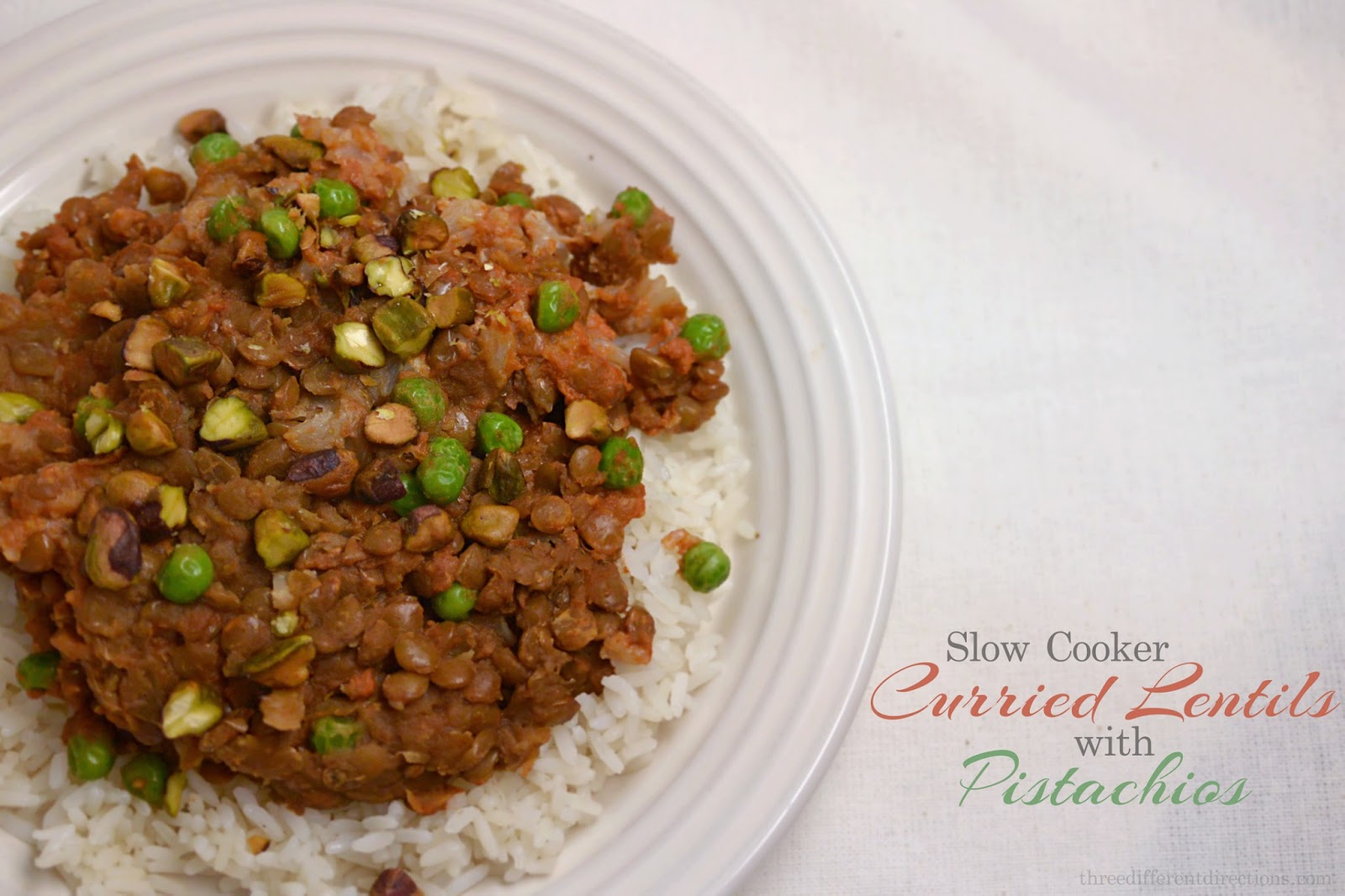 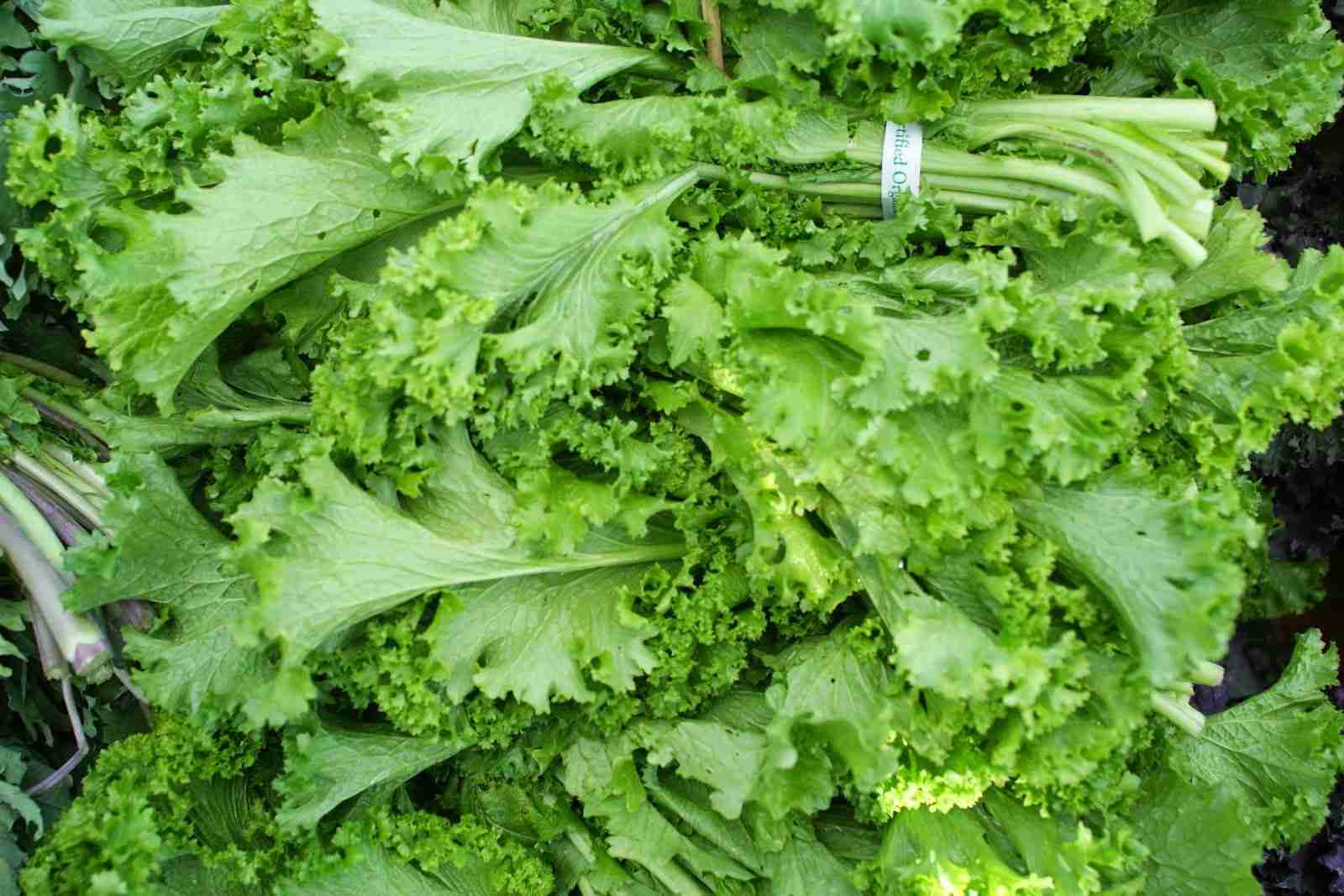 Greens
You can pretty much guess why leafy greens are known to bring good fortune and cash throughout the year.  This lucky food extends all over the world from South America to Europe.  Superstition has it that the more greens you eat, the more wealth you will gain. Even if you don’t believe that, they are super healthy, so eat away!
Southern Style Bacon Mustard Greens
Southern Style Collard Greens
Spicy Skillet Turnip Greens
Kale & Artichoke Dip
Slow Cooker Quinoa, Kale & Chicken Soup 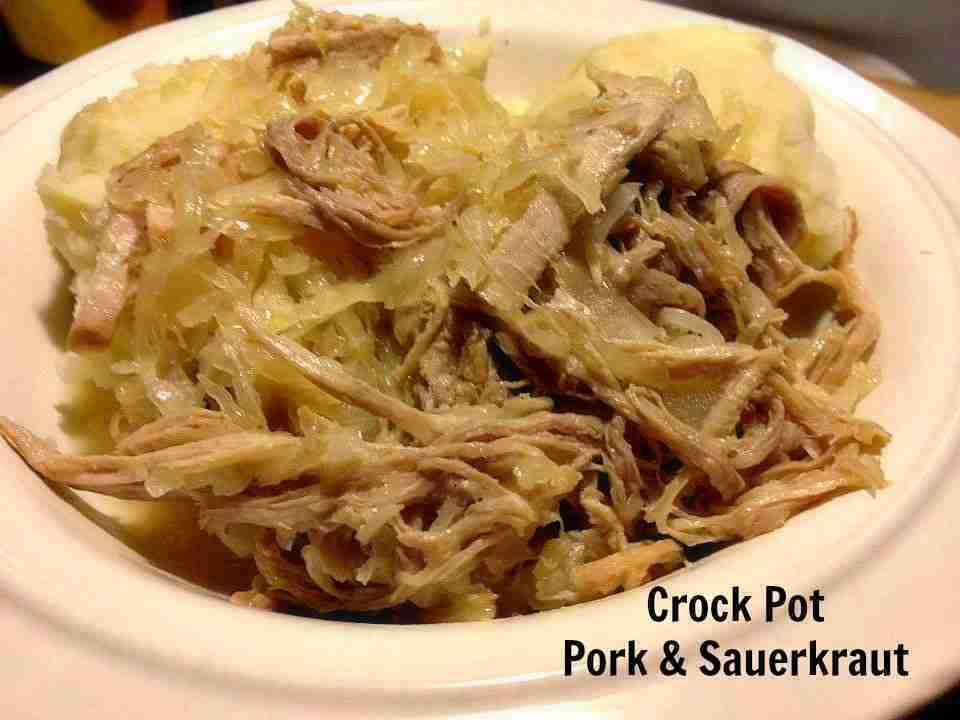 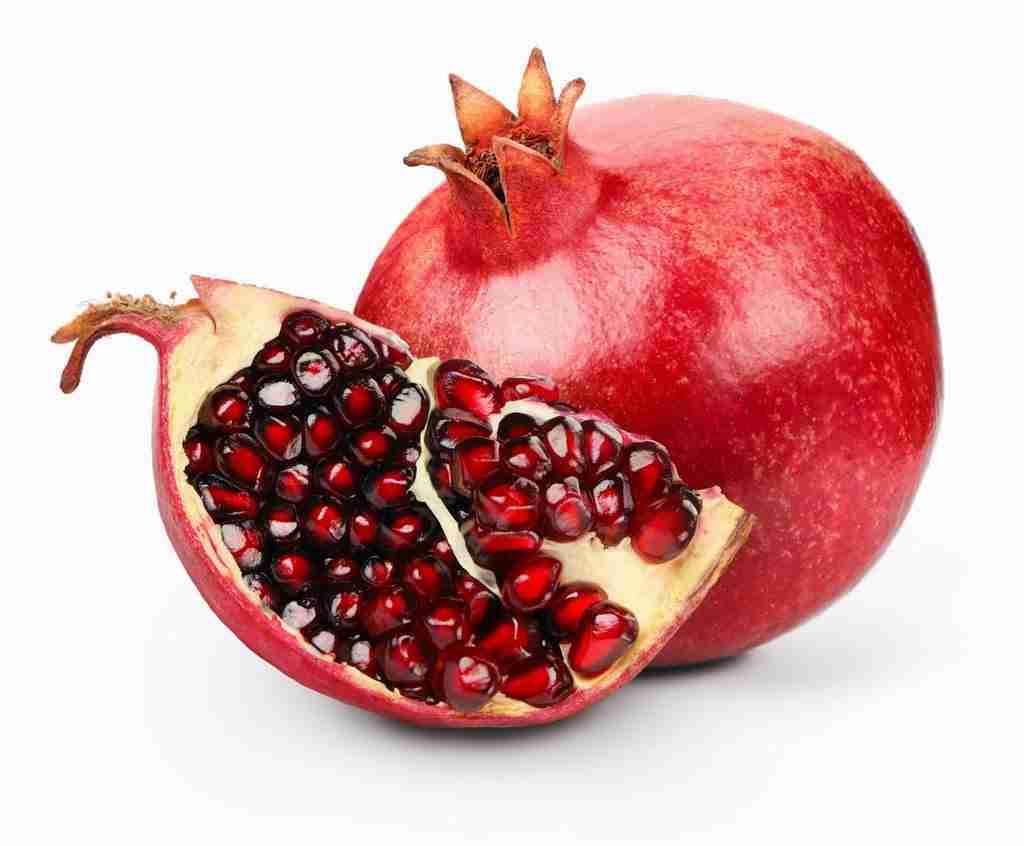