AppleTV+ Lisey’s Story has a star-studded cast but delivers a convoluted story which was difficult to get through. Check out the details in my parents guide review. 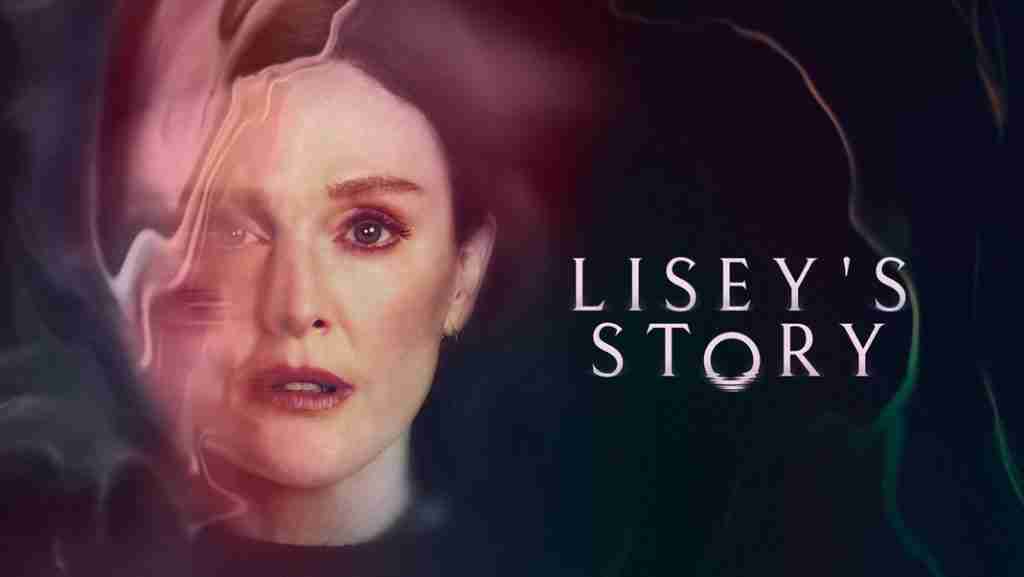 AppleTV+ Lisey’s Story drops on the streaming service this Friday, June 4th. The series is adapted from the 2006 Stephen King novel of the same name and stars Julianne Moore, Clive Owen, Jennifer Jason Leigh and Joan Allen. Despite the series talented cast and based off the King novel, it fails to deliver an engaging series. Check out the details in my parents guide review.

Lisey’s Story follows Lisey Landon (Julianne Moore) two years after the death of her husband, the wildly successful novelist Scott Landon (Clive Owen). But a series of unsettling events causes Lisey to face memories of her marriage to Scott that she’s deliberately blocked. 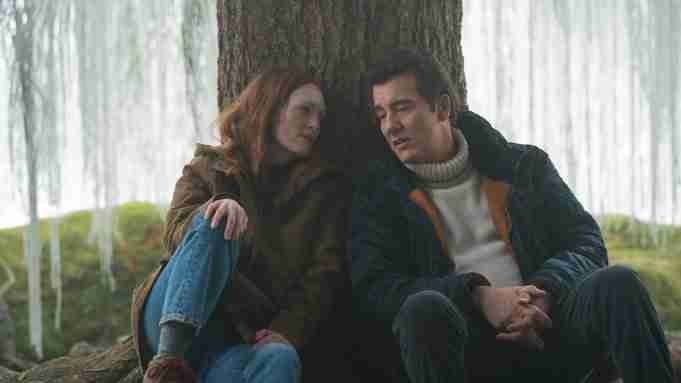 Lets take a look at what parents need to know before allowing their kids to view Lisey’s Story.

Violence: Other than the language, the violence is the biggest thing parents need to be made aware of in Lisey’s Story. There is a murder, beatings of men and women, torture of children, guns, kidnappings, suicidal thoughts and individuals cutting themselves with sharp objects. Some of the more disturbing scenes contains a child being tied up, tortured and eventually murdered. There is another scene in which a female is kidnapped and a plastic bag is put over her head, she is repeatedly beaten.  There is another scene showing a character disposing of body parts.

Stephen King fans will no doubt flock to AppleTV’s new series, Lisey’s Story. In fact, King himself had previously declared the novel based off this series to be one of his best books. This seems a little surprising to this author, who has not read the novel but after watching the entire season of the series, I am left a bit bewildered as to the reason in which King favored this book above all others. King explains that after a hospital stay, he returned home to find his office “cleaned up” and his papers and books put away in boxes and kept in storage. This clean up gave King the feeling one might have after a death occurs and loved ones begin storing away the belongings of those who passed.

This is the origin of where Lisey’s Story is derived and echoes that sentiment in the story. Perhaps because King felt an intense dread during that moment he felt it best to capture it in a story, and maybe he did, but it just didn’t translate well to the screen. 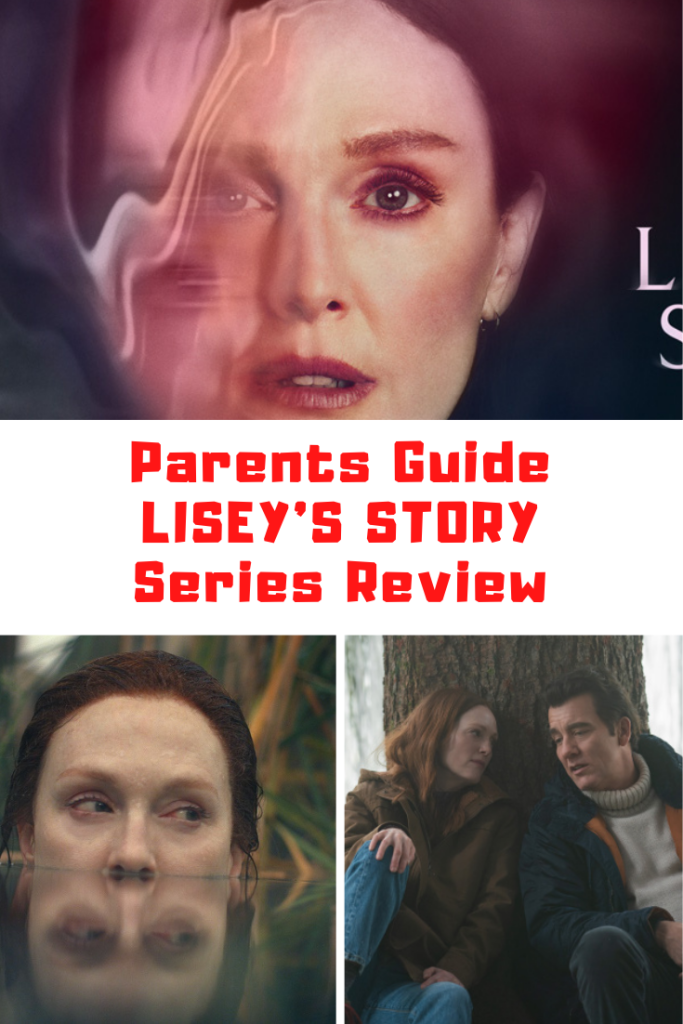