Honey Girls is a sweet and charming film with a great message about the power of teamwork. Check out the details in my parents guide movie review. 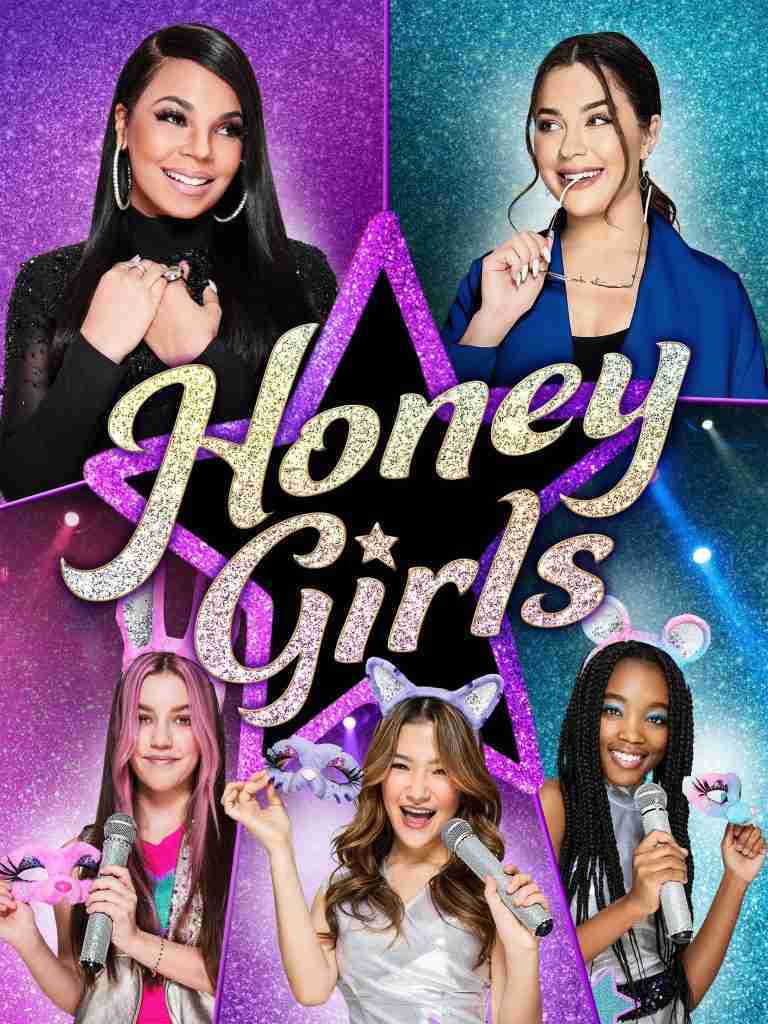 Three young musicians participate in a talent competition to discover the next great solo artist, hosted by global pop-star Fancy G (Ashanti). The competitors quickly discover that they are “better together” and form a secret band called HONEY GIRLS that has an immediate viral mega hit!  Performing in disguise to avoid detection and elimination by Fancy G, these three competitors must ultimately decide what is more important – fame or friendship. 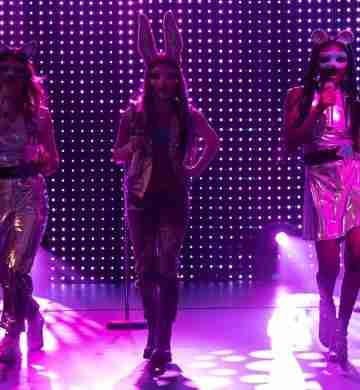 Let’s take a look at what parents need to know before letting their kids watch Honey Girls.

Language: Honey Girls contains mild language, the strongest word you may come across is “freaking.”

Mature Content: The film centers around a singing competition, so as one would imagine, it contains heavy competitive themes between the girls in the competition. There are girls hiding who they “truly are” in order to win and even a parent of a contestant who aids in helping her daughter in secret.

One of the best parts of the new movie, Honey Girls, is the music. As one might expect in a film which stars the great Ashanti, the music would be on point and this film does not disappoint. Music video director Trey Fanjoy makes his feature film directorial debut and delivers with catchy original songs accompanied by exhilarating dancing. The five original songs in the film were the collaboration of Mark Nilan, Jr. and Julia Michels, both best known for their work on the A Star Is Born movie soundtrack. Michels also worked on the Pitch Perfect franchise, so you can imagine the amazing music they have brought to this film!

Honey Girls includes a stellar cast with strong musical talent. Ashanti leads the charge as Fancy G and opens the film with the music video number Diamonds. Ashanti’s musical talent is expected and most likely the main reason she was chosen for the film, but her acting chops are just as impressive. She delivered the perfect combination of diva, mentor but also empathy and sensitivity for the girls in the competition. The rest of the cast also gave stand-out performances and each had their moments to shine in the film.

Honey Girls excels in its positive messaging, particularly for younger girls. The movie does an excellent job of using the power of music to not only celebrate one’s individual talents, but in the process, it also recognizes the importance of teamwork, that we are all “better together.” In a time when it seems almost impossible for any two individuals to agree on a subject, or at the very least, come to some sort of compromise, a message of unity is probably one of the most important themes we all must work on. And what better way to get the message across than through our future generations? 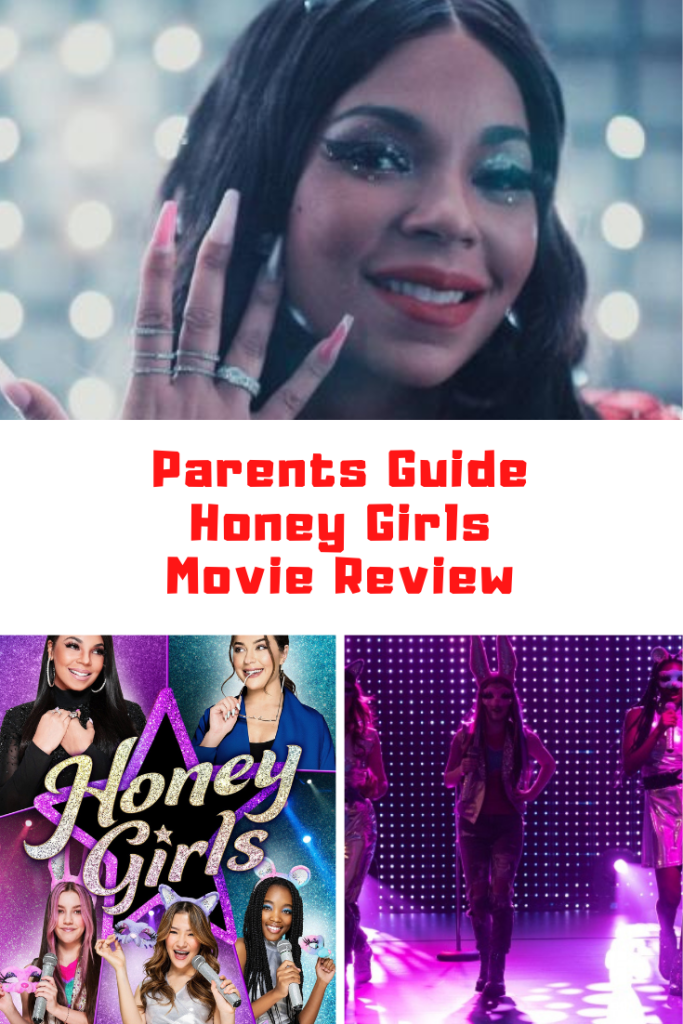