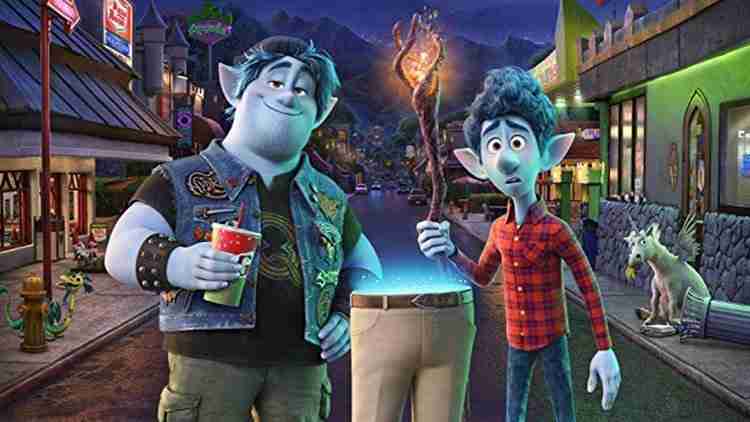 Pixar’s Onward comes to theaters across the nation on March 6, 2020 and it is one you are going to love!  Who doesn’t have a soft spot for a story about sibling love?  The story is about Barley and Ian Lightfoot who are on a quest to find a gem which will give them a day with their dad. Not only is Onward an amazing movie but it also has some quotes which will stick with you for a long time, much like theseSonic movie quotesand To All The Boys PS I Love You movie quotes. I will update this section when my Onward movie review is live but until then, enjoy these MAGICAL Onward movie quotes!

Long ago the world was full of wonder. -Barley

Over time magic faded away. -Barley

There is a little warrior in you, you just have to know how to let it out. -Barley

In ancient times you celebrated your birthday with a little song quest. -Barley

I sure wish I could spend the day with you sometime. -Ian 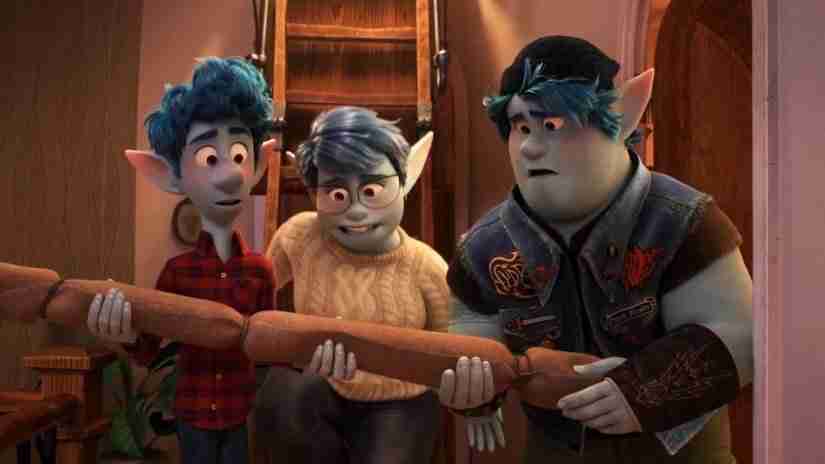 I definitely remember Dad having a top part. -Barley

At sunset tomorrow he will disappear and he will never be able to come back. -Barley

Whatever it takes I am going to meet my dad. -Ian

For any spell to work you must speak from your heart fire. -Barley

My days of sending people on dangerous quests are over. -Manticore

You have to take risks in life to have an adventure. -Manticore

My brother is a wizard. -Barley

Magic doesn’t get it wrong. -Barley

On a quest, the obvious choice is never the right one. -Barley

It’s not fair to call me a screwup if you don’t give me a chance to do something right. -Barley

Welcome to the path of peril. -Barley

You can do this. I believe in you. -Barley

The apprentice has become the master. -Barley

On a quest, you have got to use what you got. -Barley

I am a mighty warrior. -Laurel

I was supposed to say goodbye, but I was scared. That’s when I decided I was never going to be scared again. -Barley

I never had a dad but I’ve always had you. -Ian

He always thought his wizard name would be Weldon The Whimsical. -Barley

He is proud of the person you grew up to be. -Barley 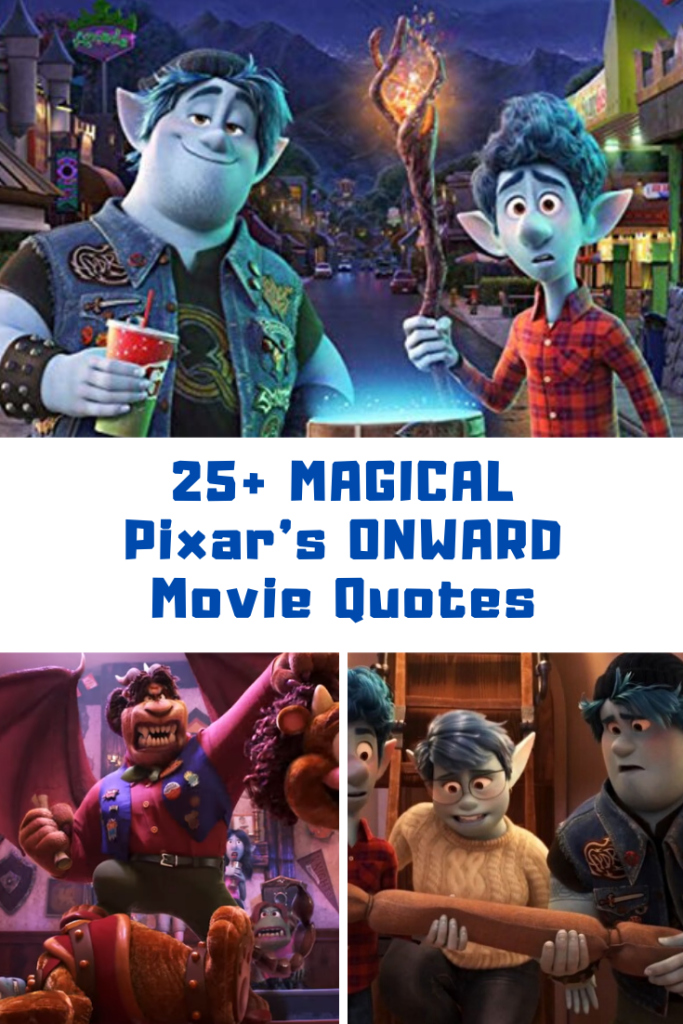