The Electrical Life Of Louis Wain is a poignant tale of a brilliant man who turned tragedy into art. Check out all the details in my parents guide movie review. 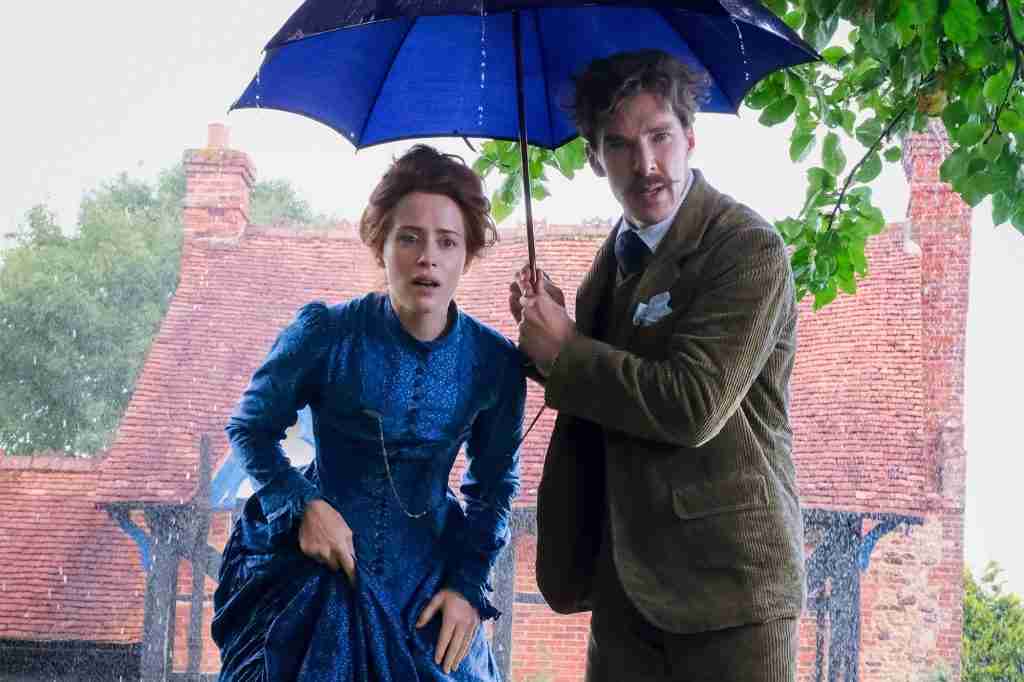 The Electrical Life of Louis Wain is dropping in theaters today, October 22nd, and coming to Amazon Prime Video on Friday, November 5th. The film stars Benedict Cumberbatch as Louis Wain, a brilliant artist who endured much tragedy in his life and used his art to combat the grief. Cumberbatch demonstrates his talent for acting yet again by consistently challenging himself in such demanding roles. He is a legend of our time! Check out the details in my parents guide movie review.

The extraordinary true story of eccentric British artist Louis Wain (Benedict Cumberbatch), whose playful, sometimes even psychedelic pictures helped to transform the public’s perception of cats forever. Moving from the late 1800s through to the 1930s, we follow the incredible adventures of this inspiring, unsung hero, as he seeks to unlock the “electrical” mysteries of the world and, in so doing, to better understand his own life and the profound love he shared with his wife Emily Richardson (Claire Foy). 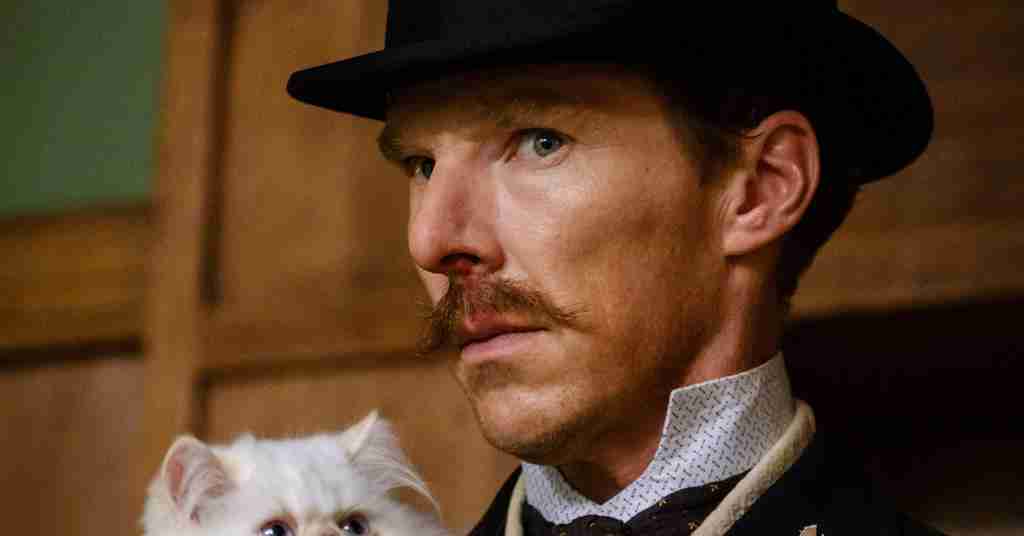 Let’s take a look at what parents need to know before letting their kids watch The Electrical Life of Louis Wain.

Language: The Electrical Life of Louis Wain contains some strong language, yet the use of profanity is not frequent. Lookout words include: 1 use of f*ck, sh*t, a** and hell.

Mature Content: The film contains many adult themes which may be too complex for younger audiences to grasp, such as mental health disorders and terminally ill characters. There is a character who is suffering from cancer, and is shown deteriorating, eventually passing away. There is also a character battling schizophrenia, who is eventually put into an insane asylum. The film also has characters consuming alcohol and a scene which shows a young boy being bullied by his peers.

The Electrical Life of Louis Wain is not for the weak of heart. The biopic centers around the infamous cat artist, Louis Wain, who experienced much hardship and tragedy throughout his life, and this film is not afraid to delve into these dark moments. However, what the film does superbly is balance the sadness Wain endured with a subtle bit of comedy. It is no secret that Wain suffered from a mental disorder, most likely schizophrenia, and while the film does not sugarcoat his psychotic episodes, it also gives viewers glimpses of a lovable quirkiness to his personality.

The Electrical Life of Louis Wain is narrated by English actress Olivia Coleman, which gives the movie a whimsical story-telling feel, aiding its touch of humor. Coleman, who many viewers will recognize from Netflix’s The Crown, is accompanied by The Crown alum Claire Foy, who plays Emile Richardson-Wain. Foy brings the sophistication and composure which is expected from a lady of the time period and does a terrific job standing out on-screen next to co-star Benedict Cumberbatch.  Cumberbatch is magnificent portraying Louis Wain, and this author would not be surprised if he is nominated for an Oscar for this role. It is clear Cumberbatch is drawn to these roles that test his talent, and it seems to pay off every single time.

The movie may ward off some viewers early on, especially those that have a hard time understanding the rapid-fire English vernacular of the late 19th century. Combined with the bleak color palette of the scenery as the tale is beginning to be spun and the lack of discernable action, many may be trying not to fall asleep. But for those that stick it out, this film has a wonderfully beautiful story to tell, with lessons of love and life as we take a glimpse into the world of Louis Wain. It makes one wonder just how closely to his condition many of the lauded artists over the years adhere: walking that borderline between genius and insanity. Regardless of that answer, it is clear that our world would be much less vibrant without them. 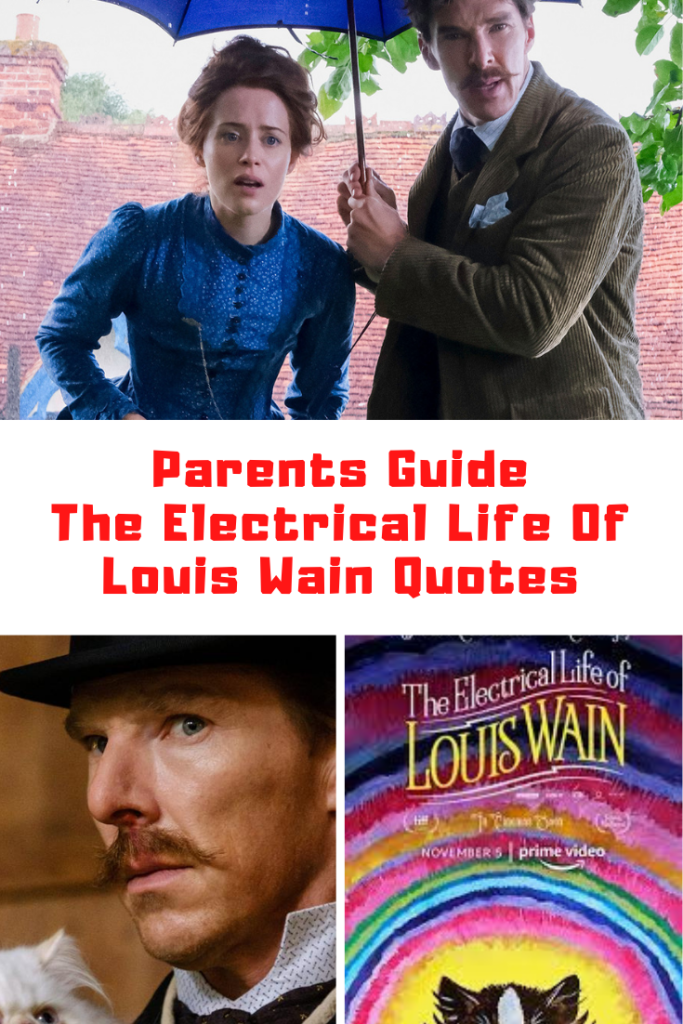