Amazon Video The Terminal List is untreatable. Even Chris Pratt couldn’t revive this critically bad series. Check out the details in my parents guide review. 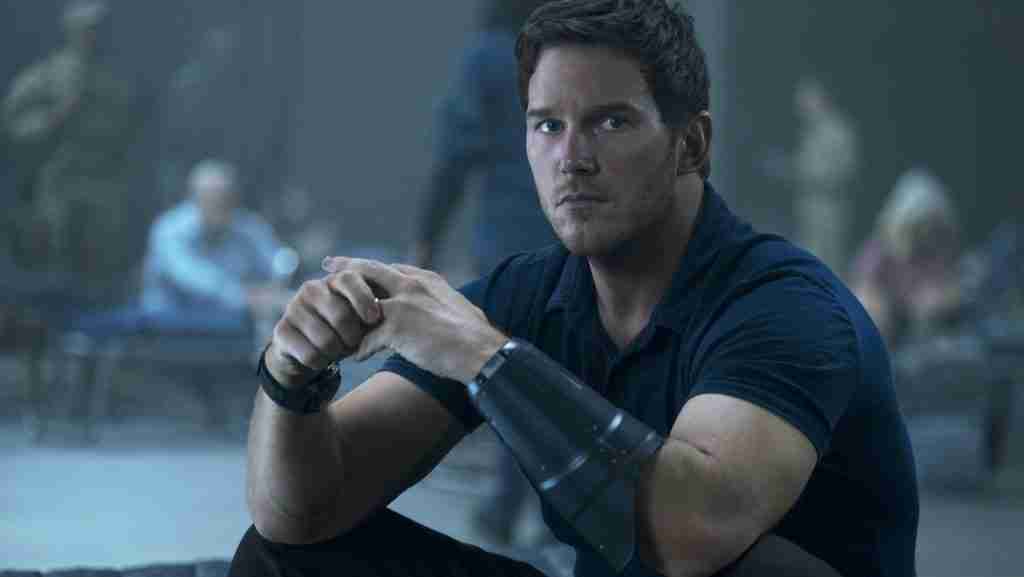 Amazon Prime Video’s The Terminal List drops on the streaming service tomorrow, Friday, July 1st. The series is based on the popular Jack Carr novel of the same name and stars Chris Pratt as a Navy Seal who is battling the loss of his memories and family. Check out all the details in my parents guide review.

The Terminal List follows James Reece (Pratt) after his entire platoon of Navy SEALs is ambushed during a high-stakes covert mission. Reece returns home to his family with conflicting memories of the event and questions about his culpability. 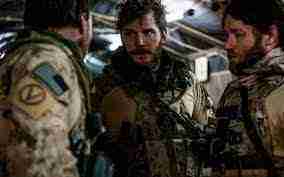 Let’s take a look at what parents need to know before letting their kids watch The Terminal List.

Language: The Terminal List contains very strong language, with profanity used throughout. Lookout words include: f*ck, mother f*cker, b*tch, sh*t, a**, d*mn, and phrases like “jerk me off.”

Mature Content: The major concern for parents in this series is the violent content it shows. Characters are seen in hand-to-hand combat, shooting guns, explosions, stabbings, suffocations, characters are shown being beaten and totured, blood, gore, and even faces being charred are included. A wife and a child are murdered, which is very triggering for some viewers. There is some nudity, with a scene that takes place inside a strip club, and dancers are shown unclothed.

The Terminal List banks its success all on the casting of its lead character, Chris Pratt. To be fair, Pratt does a satisfactory job, given the script he has to work with. However, the comedian turned super hero excels in these sorts of action roles when a bit of light-hearted comedy is infused into the character and story. But while Pratt does a solid job delivering the heartbreak and vengeance after the murder of his family, something always feels missing. Perhaps it’s the robotic, militaristic soldier he plays, that doesn’t allow him to connect with the audience beyond the grief for which viewers can sympathize.

The Terminal List plot is far-fetched and downright confusing at times. This doesn’t stop the series from powering through, distracting viewers from the plot with action scene after action scene. It is not shy about the brutality, and many torture scenes will have viewers cringing in their seats without a moment of reprieve, battering viewers with bloodthirsty sequences. Considering the story is based on a popular novel, it would seem to this author that this series does a huge disservice to the author. I am not sure if the author had a hand in the making of this series, as is often the case, but I would like to think they did not, as it is a shameful tale. Do yourself a favor and skip this in favor of recent better shows or even literally anything else that Chris Pratt has ever done. 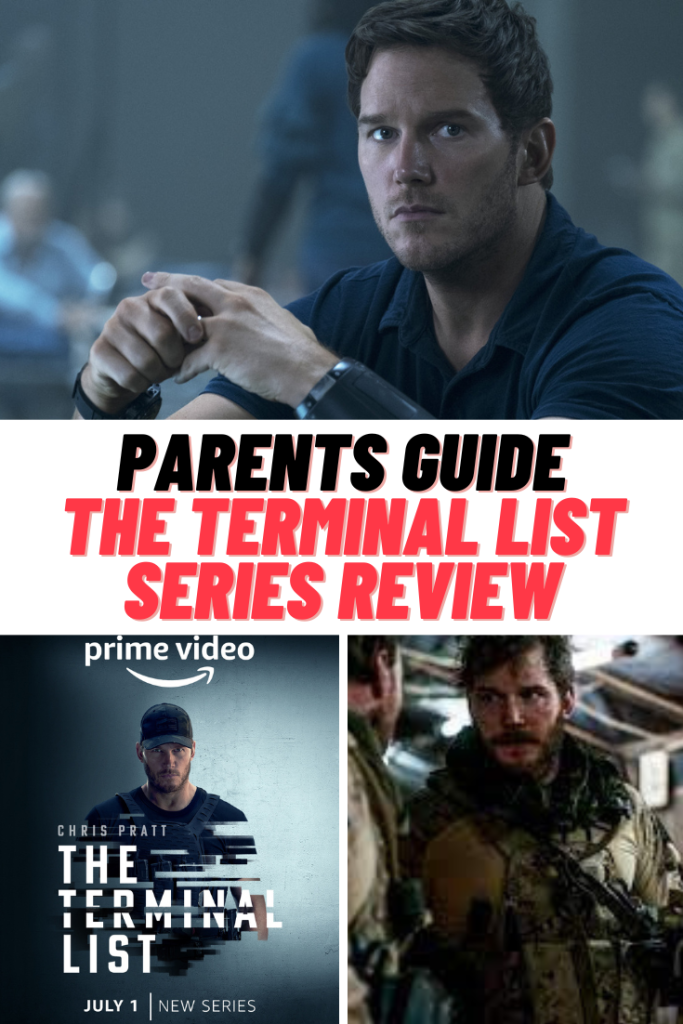