Disney+ Rise is an emotional and inspirational film about fulfilling dreams and sticking together. Check out the details in my parents guide movie review. 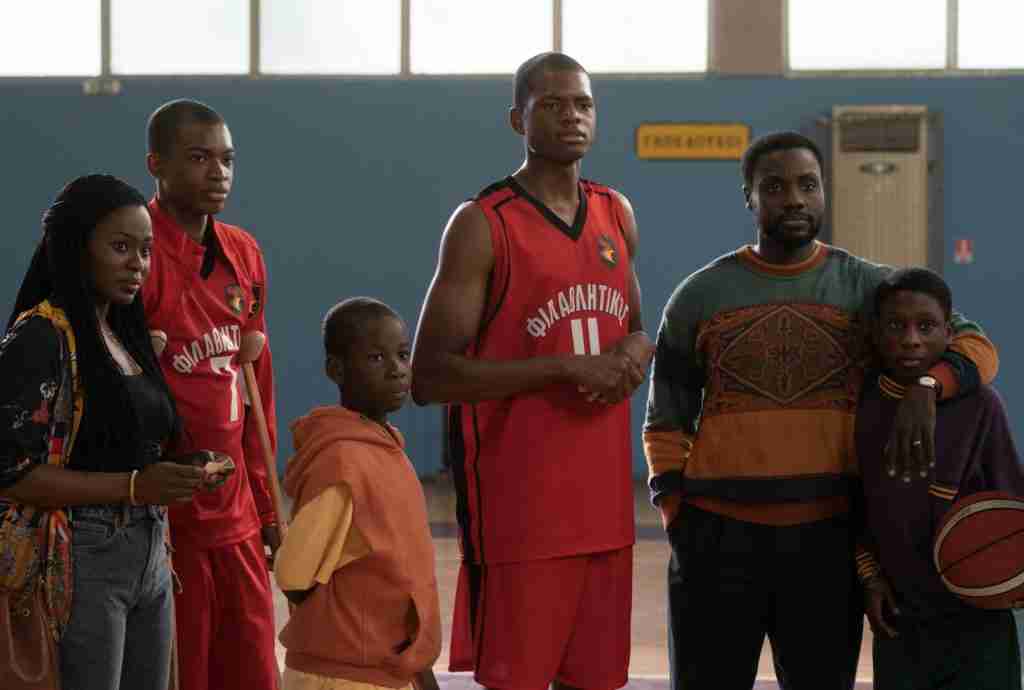 Disney+’s Rise movie drops on the streaming service today, June 24th. The film tells the true story of Giannis, Kostas, Thanasis, and Alex Antetokounmpo, four brothers who endured impossible odds to achieve success in the NBA. While the story of their success is one to be admired, it is how the entire Antetokounmpo family stuck together through all the odds that begs their story to be told. Check out the details in my parents guide movie review.

RISE follows the family after Charles Antetokounmpo and his wife Vera emigrate from Nigeria to Greece, showing their efforts to provide for their family under the threat of deportation and secure Greek citizenship through a flawed immigration system that “blocked them at every turn.” 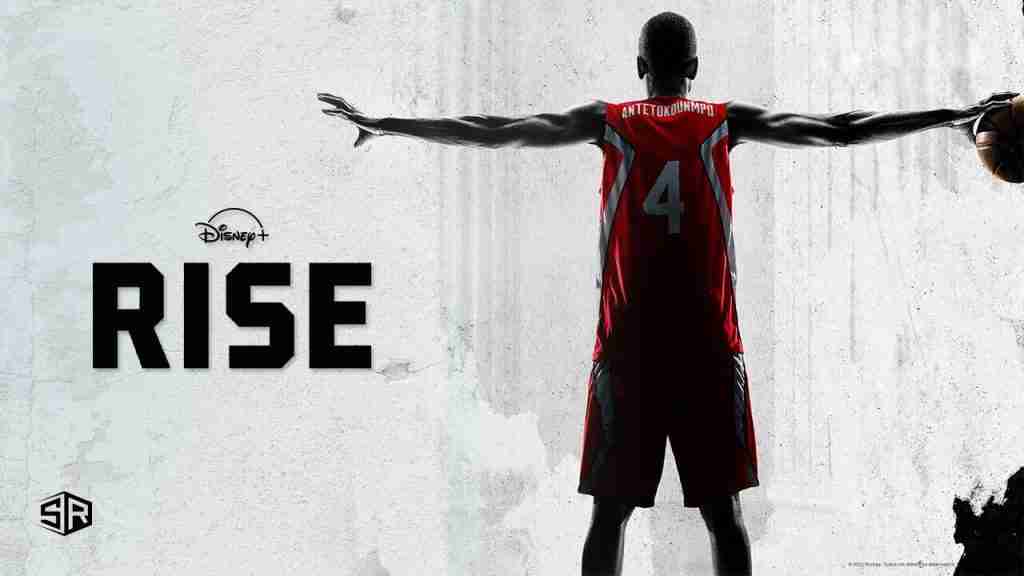 Let’s take a look at what parents need to know before letting their kids watch Disney+’s Rise movie.

Language: Disney+ Rise has very mild language with no profanity to speak of.

Mature Content: The film has mature themes that touch on racism, poverty, and immigrants. Characters are shown having to sleep in the car and hiding from police so as to not be deported. There is also a scene in which the boys have to share a pair of shoes to play basketball in, which will definitely tug at the heart.

Disney+ Rise is an emotional and inspirational true story of one family’s struggle to create a better life for themselves and follow their dreams. There are moments in some people’s lives that are so remarkable that they may feel like they’re something taken right out of a movie. This is why the story of the Antetokounmpo family begs to be told. Not only did the family overcome extraordinary struggles to rise to success, they also did it by staying together no matter the cost and sticking to their morals.

The cast assembled for Disney+’s Rise is a solid group of actors, with each having the look of their counter-part while also delivering a completely believable performance. Real-life brothers Ral and Uche Agada play brothers Giannis and Thanasis Antetokounmpo, which feels like a genius move by the filmmakers. The two have a natural chemistry onscreen that is hard to reproduce, especially for newcomers to the industry. The standout performance goes to Dayo Okeniyi, who plays Charles Antetokounmpo, the patriarch of the Antetokounmpo family. Okeniyi exudes the strength and determination called for by the character without being overly stern, revealing a softer and more caring side to the man who was a role model to his sons. Together with his wife Veronica, who is played by Yetide Badaki, the pair’s sacrifice to make a better life for their family came with tremendous strength and luck, but they pushed through, relying much on their faith.

Speaking of faith, Disney+’s Rise has an underlining spiritual tone which isn’t forced upon viewers, but as a family of faith, this inclusion feels appropriate and needed. Giannis made the comment after watching the film, “I go back, and I remember we would sit down and pray. Before school we would pray. Just have faith. Have hope that things are going to be okay. We’re going to be happy and we’re going to make it as a family.” Faith was a big part of the Antetokounmpo family’s life, and moments in the film reveal how the family turns toward their beliefs, especially in times of struggle. In two instances in the film, when the family is in need of a “miracle,” mother Veronica can be shown turning towards God and focusing on a vase filled with violet flowers, which look like violet lilacs, a symbol of “spirituality.” The message of hope reaches beyond faith, in that one does not have to be religious to hope/pray for the best outcome in life, as a positive attitude can work wonders.

Disney+’s Rise is a well-crafted story with excellent cinematographic shots that add to the overall feel-good story. It’s a bit different from your average sports biopic, but so is the Antetokounmpo family’s story. Everyone, young and old, and from various walks of life, can find something to cheer about with this film. 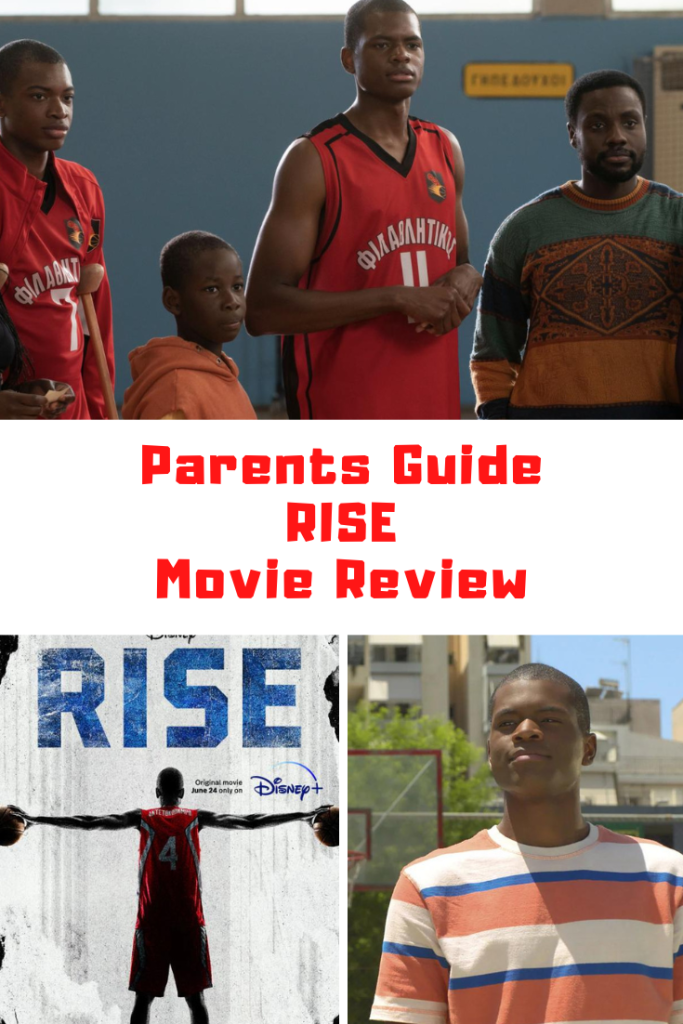