Pixar’s Lightyear doesn’t stack up to the Toy Story franchise films, but it is still a whole lot of fun. Check out the details in my parents guide movie review.

Pixar’s Lightyear hits theaters across the nation tomorrow, Friday, June 17th. The film is sort of a perquel to the Toy Story franchise films, as it is based on the Buzz Lightyear movie which Andy saw, leading to the purchase of the Buzz toy we all know so well. Considering this film is based on the “movie”, there is a new man in town, Chris Evans, who has entered the Toy Story world, voicing Buzz himself. Check out all the details in my parents guide movie review.

A sci-fi action adventure and the definitive origin story of Buzz Lightyear, the hero who inspired the toy, “Lightyear” follows the legendary Space Ranger after he’s marooned on a hostile planet 4.2 million light-years from Earth alongside his commander and their crew. As Buzz tries to find a way back home through space and time, he’s joined by a group of ambitious recruits and his charming robot companion cat, Sox. Complicating matters and threatening the mission is the arrival of Zurg, an imposing presence with an army of ruthless robots and a mysterious agenda. 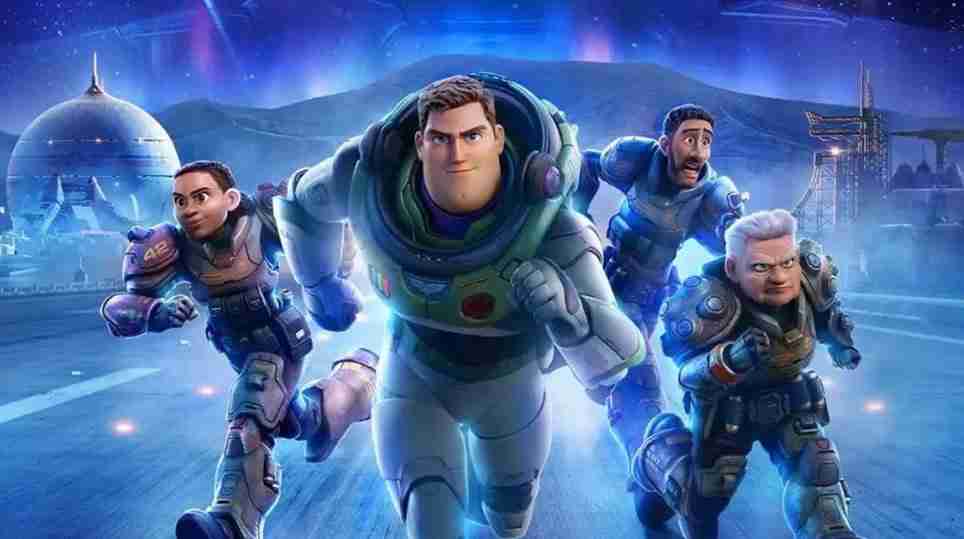 Let’s take a look at what parents need to know before letting their kids watch Pixar’s Lightyear.

Mature Content: The film contains some violent scenes with characters in hand-to-hand combat, shooting lasers, explosions, scary creatures, space ships crashing, and even the death of characters, which may be triggering for some viewers. There is also a same-sex kiss, which is a simple peck and not sexual in any way.

One of the best and most striking aspects of the new Pixar Lightyear film are the visuals. Pixar has always been a pioneer when it comes to animation, and it seems like they are lightyears (get it?) ahead of any competing studio. With Lightyear being the first Pixar film to make its way to the big screen since the pandemic, it is a visually welcoming treat. At times, viewers may feel almost as if they were in space, as Buzz travels at hyperspeed, reflecting the majestic celestial forms on his helmet. There is one particular scene in which a tear drop falls upon a photo, which is so realistic, it will send chills down one’s spine. Pixar Studios sets the bar high and outdoes themselves with each film they release.

Buzz Lightyear has always been a rigid sort of character who lacks much of a personality other than his duty as a Space Ranger, and this sentiment rings true for Lightyear. Chris Evans (Captain America) voices the beloved hero, formally voiced by Tim Allen in the Toy Story films, and fills those space boots with perfection. There is never a moment in which the voice or character feels “off” in the movie, so much so that many viewers may not even realize there was a casting change. The rest of the cast each have their moments to shine. However, the biggest breakout star of the film is Sox the Robot Cat, voiced by Peter Sohn. Sox brings much of the comic relief to Lightyear and will become an instant fan favorite.

There is a huge reveal in Pixar’s Lightyear, which I will not spoil for readers but mention because it may not sit well with some viewers, particularly the hardcore Toy Story franchise fans. While I am sure filmmakers have their reasons for this big twist, it seems to be a huge hole when one looks back at the Toy Story films. Pixar, you have some explaining to do!

Pixar’s Lightyear won’t be everyone’s cup of tea. There are sequences that seem way too repetitive and may bore some viewers. Seriously, how many times can this ragtag team “solve a problem” only to muck it up and end up at square one again? Many of the plot points are bound to frustrate some audiences, but overall, the film was an enjoyable watch. 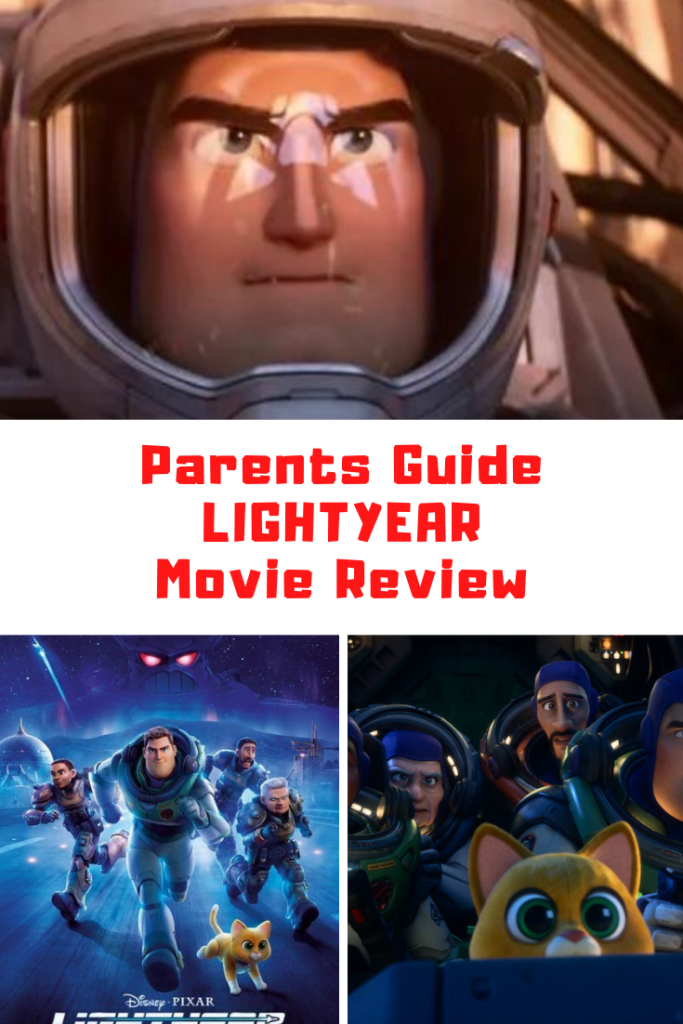