Netflix’s ME TIME has an A-list cast of actors, but failed to utilize them in this tired script. Check out the details in my parents guide movie review. 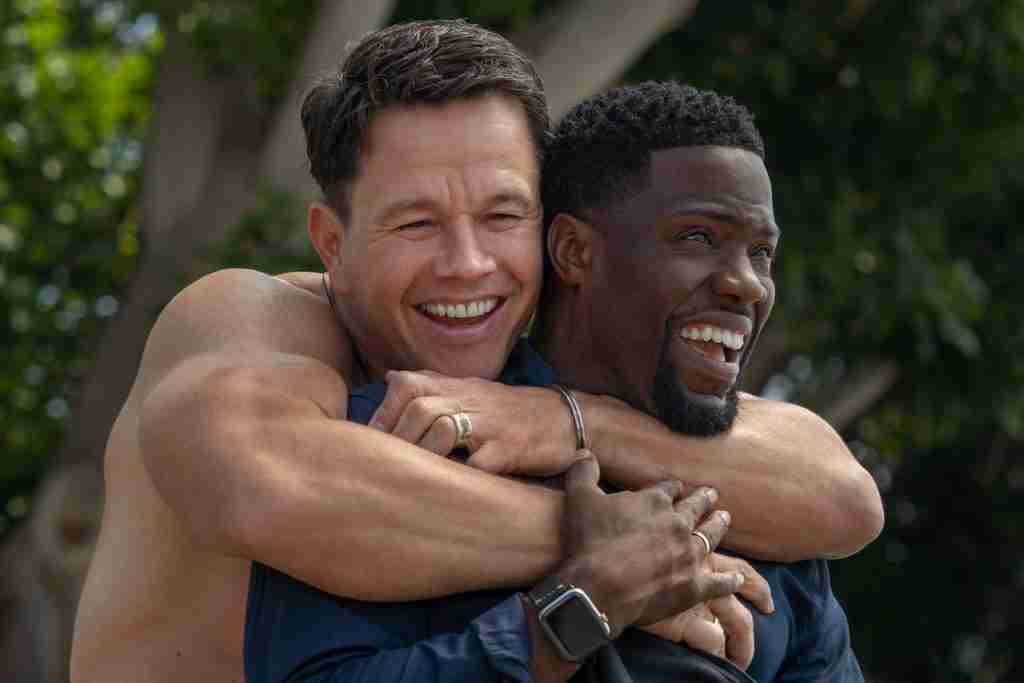 Netflix’s Me Time dropped on the streaming service today, August 26th. The film’s stars, Kevin Hart and Mark Wahlberg, team up to bring some silly, slapstick comedy. Writer and director John Hamburg, who has directed films such as Along Came Polly, creates yet another light and goofy film, but are these sorts of comedies overplayed? Check out the details in my parents guide movie review.

In Netflix’s Me Time: When a stay-at-home dad finds himself with some “me time” for the first time in years while his wife and kids are away, he reconnects with his former best friend for a wild weekend that nearly upends his life. 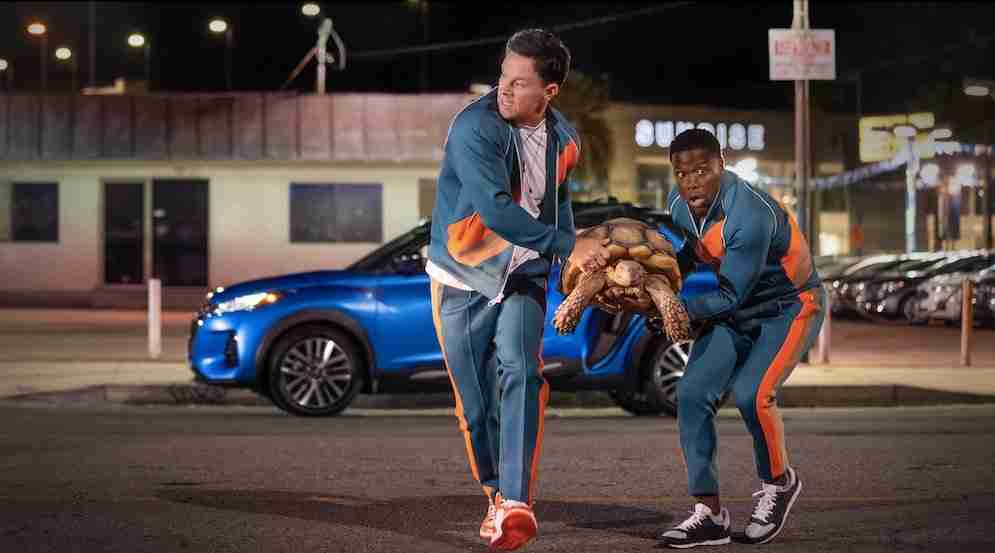 Let’s take a look at what parents need to know before letting their kids watch Netflix’s Me Time.

Mature Content: The film has many mature scenes which may not be appropriate for all viewers. The most notable is the film’s sexual content and nudity. There is discussion of masturbation and a scene where a character is caught in the act. There are also many scenes which depict dangerous situations. A character is chased and attacked by a lion, receiving a huge gash in their back. There are other scenes that show characters jumping from rooftops, running over and killing a turtle, and more. There is one scene which shows nudists swimming, and you can see the characters’ naked backsides. Characters are also shown consuming and becoming intoxicated by alcoholic drinks.

Netflix’s Me Time isn’t a bad movie in and of itself; it is just lacking in terms of bringing something new and fresh to the table with an inconsistent plot. At first, the movie starts out with a more family-centered type of film, as Sonny (Kevin Hart) is a stay-at-home dad running the household, as his wife Maya (Regina Hill) is the breadwinner of the family. However, the plot takes a turn as Maya and the kids go away on a trip together, leaving Sonny to his own devices with his zany and carefree friend Huck (Mark Wahlberg). Once Wahlberg hits the scene, the movie goes from family-friendly silliness to more of a Hangover and Horrible Bosses vibe.

Netflix’s Me Time has a dynamite cast, which makes the weak script even more disappointing. Hart and Wahlberg have a natural rapport onscreen, as if the two have been best friends for years. When the jokes do come, they both deliver, and their physical comedy always seems to hit with perfect comedic timing. Regina Hall plays Hart’s wife, Maya, who is a successful career woman who realizes how much of her kids’ lives she is missing out on. Hall takes more of a side role in the film, playing the more serious partental role, which is a shame considering her comedy skills could have been a dynamic duo along with Hart. The film also has some fun cameo surprises, like Jimmy O. Yang, but again, fails to utilize their comedic skills in the movie. There have been a plethora of zany shock comedies over the years, but Me Time lacks anything that truly sets it apart, let alone adds anything to the genre. Coupled with the fact that it was uneven from start to finish, makes this an also-ran amongst its peers. Sure, it’s good for a chuckle or two when you are scraping the bottom of the Netflix barrel for something to watch, but it is doubtful to have any staying power beyond a week or two. 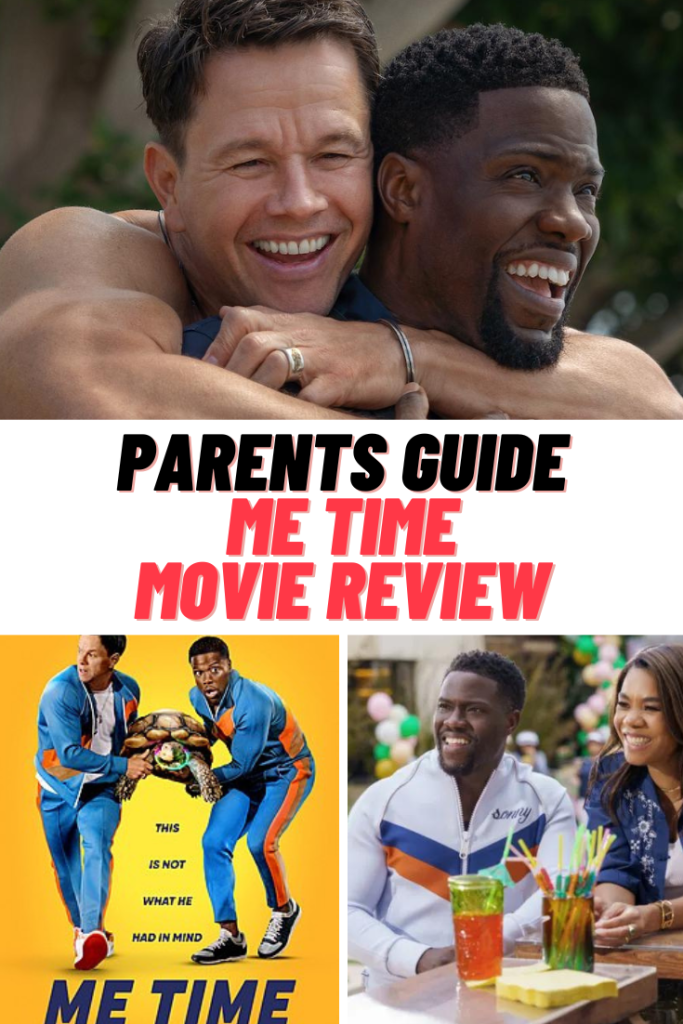