Netflix’s Echoes is a mess, with a confusing plot and full of holes, yet the twists and turns make it an enjoyable watch. Check out the details in my parents guide movie review. 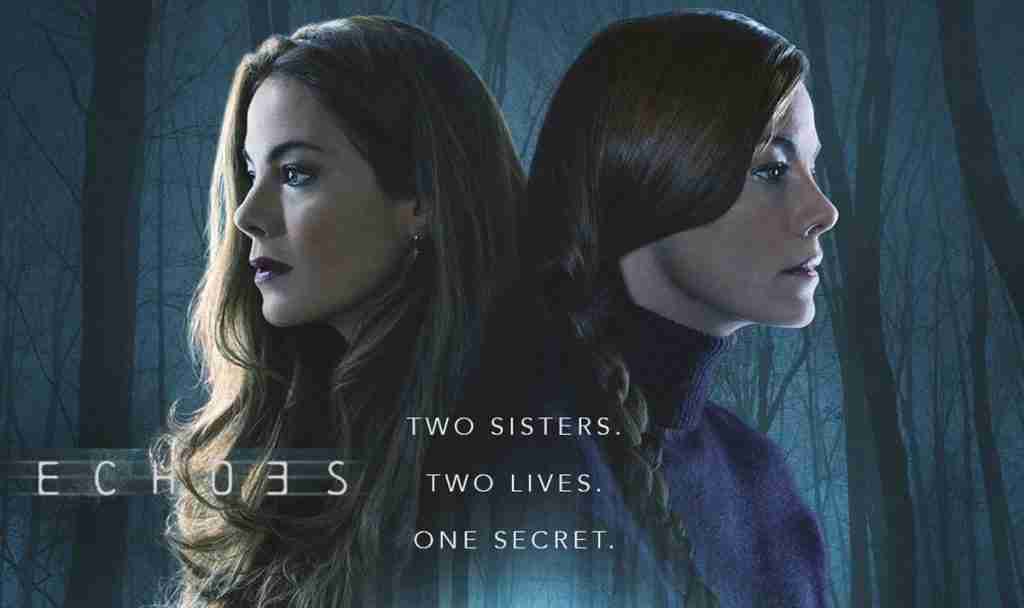 Netflix’s Echoes dropped on the streaming service today, August 19th. The show stars Michelle Monaghan (The Craft: Legacy, Nanny), playing both roles as twin sisters Leni and Gina, and tells a twisted tale revolving around a secret between the two. This series consists of 7 episodes and will keep viewers intrigued until the very end. Check out the details in my parents guide review.

Netflix’s Echoes is a mystery thriller about two identical twins, Leni and Gina, who share a dangerous secret. Since they were children, Leni and Gina have secretly swapped lives, culminating in a double life as adults: they share two homes, two husbands, and a child but everything in their perfectly choreographed world is thrown into disarray when one of the sisters goes missing. 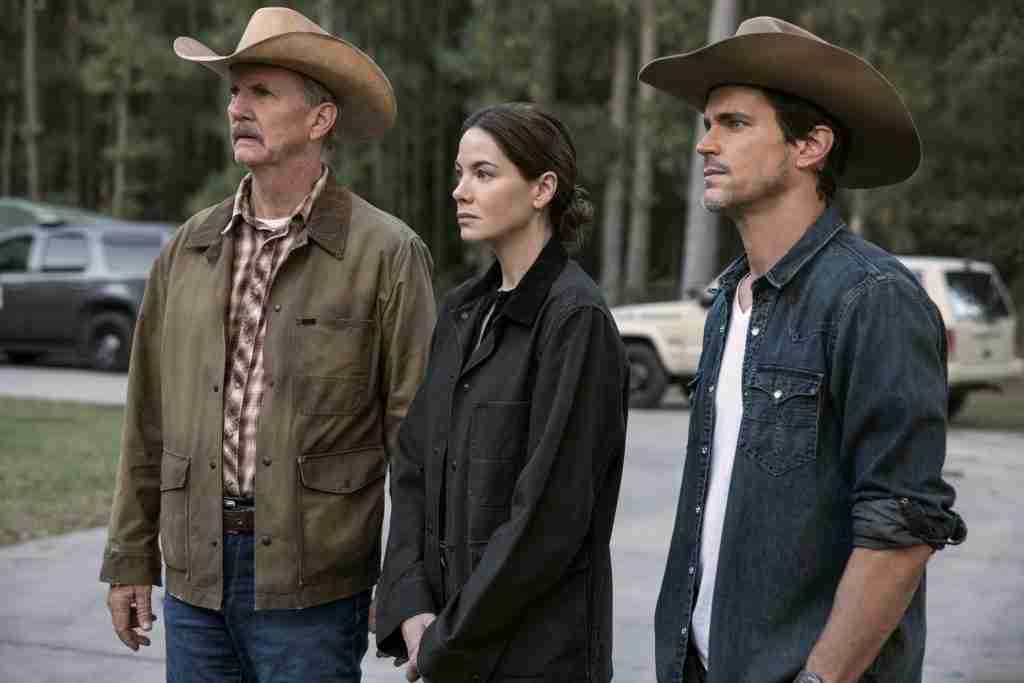 Let’s take a look at what parents need to know before letting their kids watch Netflix’s Echoes.

Violence: The biggest concern for parents in this series is the violent content it contains. Characters are murdered by stabbing, being caught on fire, and being attacked with an ax. Characters are also shot at with a gun, and animals are shown being murdered by gunshot. There are multiple scenes of flashbacks that show a character drowning in a bath tub. There is also the death of a parent, which could be triggering for some viewers.

Alcohol/Drugs: There is an aspect of drugs in the plot, as a character sells ketamine for money.

Netflix’s Echoes is a seven-episode series that may remind some viewers of the film Gone, Girl, yet with more of a Lifetime channel vibe to it. In all honesty, this series could have easily been made into a film, as it seems to drag out at times and takes way too long to begin to reveal its twists and turns. However, when the big secrets do start to reveal themselves, the twists and turns don’t stop coming until the very last scenes. While this author does not want to hint at the big secret that the movie is based on, I will say that for all the flaws in the show, the secret and the twists surrounding it make up for them.

Michelle Monaghan plays the roles of both twins, Leni and Gina, in Netflix’s Echoes, and brings both characters to life in the show, giving each their own personalities and, despite being twins, unique accents for each. The women in the series are really the driving force of the show. Along with Monaghan, Ali Stoker plays Claudia, the wheelchair-bound sister with a grudge towards one of the sisters for events that happened as children. Karen Robinson, best known for her role as Ronnie Lee on Schitts Creek, plays Sheriff Louise Floss and brings much of the dark comedy moments to the show.

Netflix’s Echoes is far from a perfect series, as some of the moments are so absurd, it is tough to watch straight-faced. Yet, the mystery surrounding the plot makes this one an enjoyable watch nonetheless. 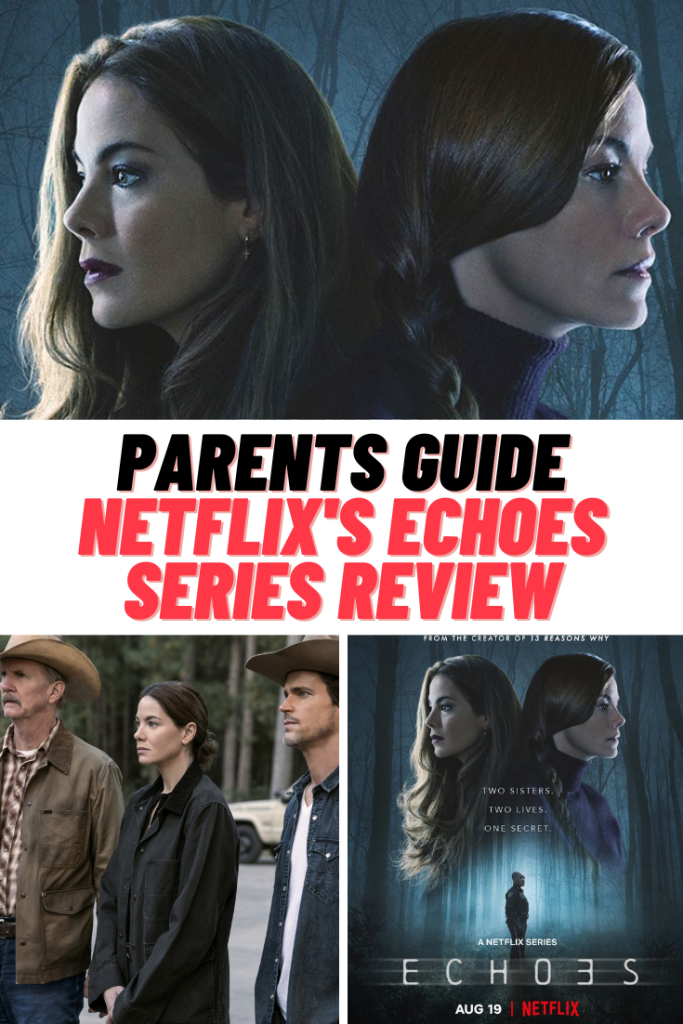