She-Hulk: Attorney At Law is such a divergence from the Disney+ Marvel series viewers have come to know, but the gamble pays off with funny banter and an intriguing story. Check out the details in my parents guide review. 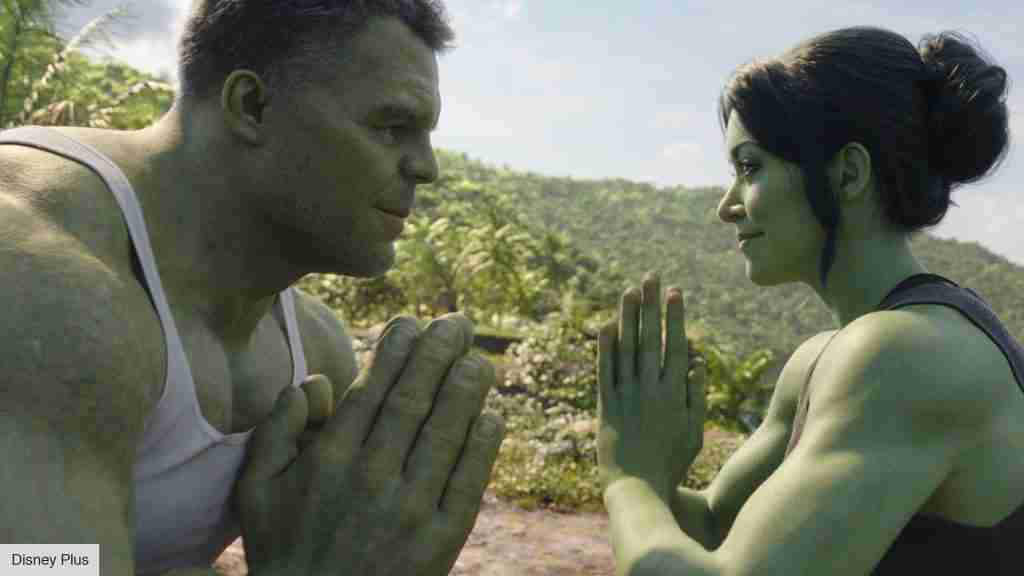 Disney+ She-Hulk: Attorney at Law drops on the streaming service tomorrow, August 18th. The series stars Tatiana Maslany in the lead role as She-Hulk, Jameela Jamil as She-Hulk’s bestie Tatiana, and even Mark Ruffalo returns as the Hulk himself, and cousin to She-Hulk. The series is clever, witty, and an extremely fun ride. Check out the details in my parents guide review.

In She-Hulk: Attorney At Law: Jennifer Walters navigates the complicated life of a single, 30-something attorney who also happens to be a green 6-foot-7-inch superpowered Hulk. 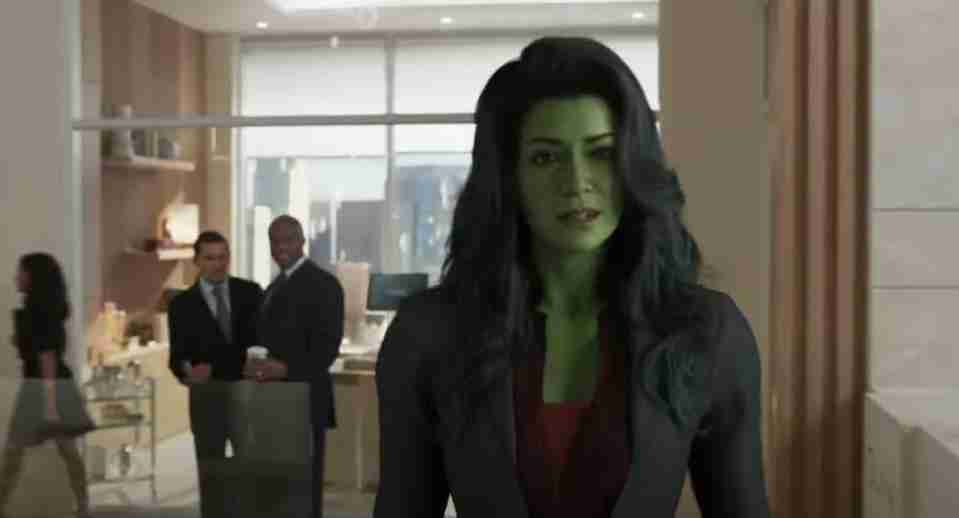 Let’s take a look at what parents need to know before letting their kids watch She-Hulk: Attorney At Law.

Language: She-Hulk: Attorney At Law contains mild language, with a few uses of profanity. While this reviewer has only watched the first four episodes thus far, the strongest words viewers will come across in the first episodes are examples like: a**, sh*t, and d*mn.

Mature Content: The series is along the same lines as other superhero series of its type, with violence being the biggest worry for parents. Characters are shown in hand-to-hand combat, wielding weapons, destruction and explosions, and there is even a scene in which a character is killed and rips out another character’s heart. Characters are also shown consuming large amounts of alcohol and are shown drunk and there are scenes where characters make out and sex is implied.

She-Hulk: Attorney at Law is the Marvel Cinematic Universe’s sitcom for the new generation, as the series delivers a fun and witty series that isn’t afraid to poke fun at itself. At first glance, the show reminds viewers that it is more than a superhero show, as much of it takes place in a courtroom, and its main hero doesn’t even want to live this superhero life. In fact, she makes it clear that she “did not go to law school to become a vigilante” and she will introduce herself not as She-Hulk, but as “Jennifer Walters. I’m a normal lawyer. Well, not that normal.” Walters, AKA She-Hulk, finds her newfound superhero power as a disruption in her life as her major focus is making a name for herself in the courtroom.

As stated above, She-Hulk: Attorney at Law isn’t afraid to poke fun at itself, both in the clever writing and funny quips made throughout the series, but also with the risks taken in the production of the show. Walters often breaks the fourth wall, addressing the audience directly, easily pulling viewers into her world. And as Walter’s gains her powers due to a freak accident, viewers are not only invested in her newfound powers, but also her future career goals. She doesn’t want this power, and she does everything she can to keep it hidden. But when the secret is revealed, Walters does everything she can to distance herself from She-Hulk and the She-Hulk name, until it may save her career.

The casting of She-Hulk: Attorney at Law is perfection, bringing back Mark Ruffalo as Bruce Banner/The Hulk and cousin to Jennifer Walters/She-Hulk. Ruffalo has taken his Hulk character to new levels, and he could not be more appropriate as the evolved Professor Hulk. His chemistry with Tatiana Maslany (She-Hulk) feels very natural, as some of the best moments in the first four episodes are the interaction between the two and funny jabs directed at each other and other members of The Avengers, like Captain America’s virginity. Ginger Gonzaga (The Morning After, Kidding, Space Force) plays Walters/She-Hulk’s paralegal bestie and is a great sidekick-in-law, while Jameela Jamil, best known for her role in The Good Place, plays villain Titania. While it has been reported that Charlie Cox will be reprising his role as Matt Murdock/Daredevil, he has yet to be seen in the first four episodes that were given to screen for review purposes.

Overall, She-Hulk: Attorney at Law is a worthy addition to the Disney+ Marvel series. While not topping series such as WandaVision, which was sheer perfection in this author’s opinion, it has already exceeded this author’s expectations after the first four episodes. Some may find it campy and run-of-the mill as far as its jokes and subject matter, but that is part of the show’s charm, which is to offer a light-hearted addition to the MCU to juxtapose the more serious fare in recent phases. I am excited to see what the rest of the season has in store. 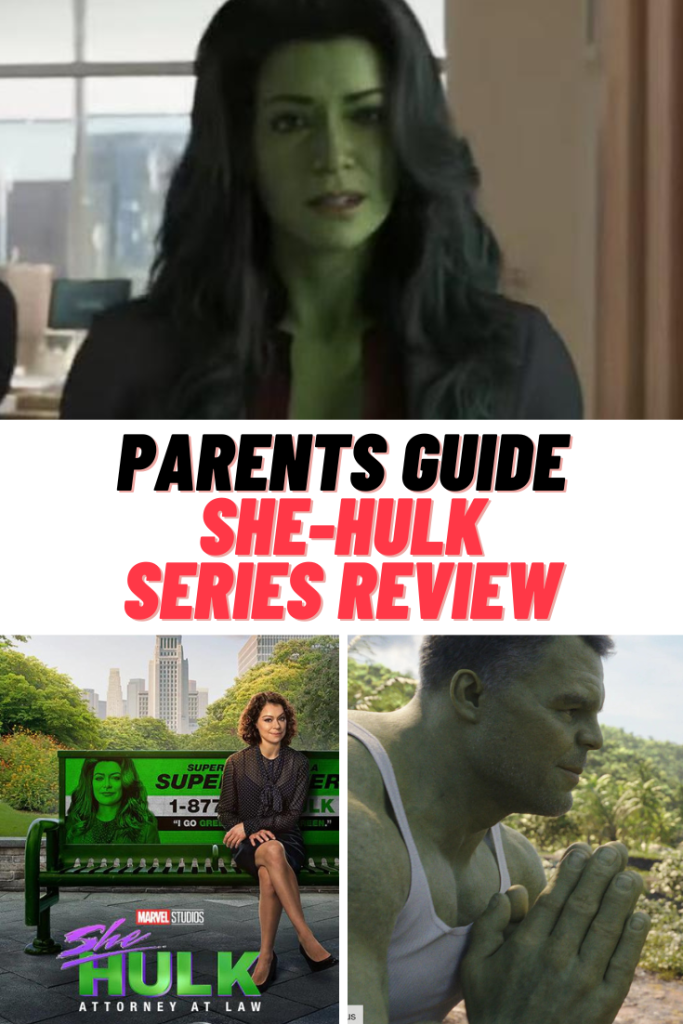