Netflix’s Look Both Ways takes a gamble with a twisty plot that pays off, delivering a sweet and thought-provoking film. Check out the details in my parents guide movie review. 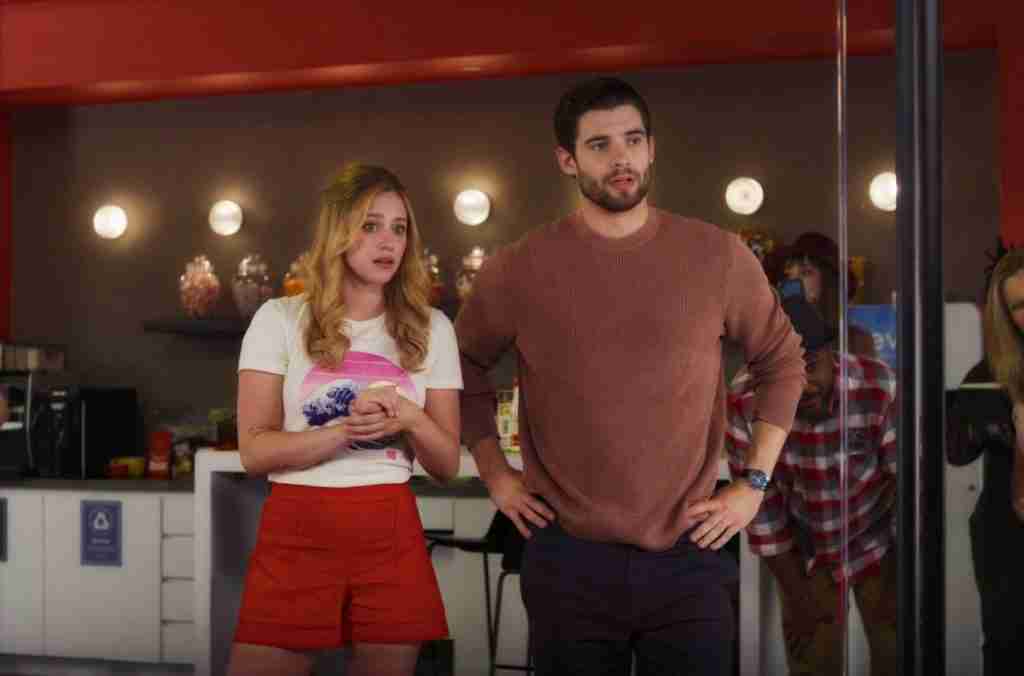 Netflix’s Look Both Ways drops on the streaming service today, August 18th. The film stars Lili Reinhart (Riverdale) and Danny Ramirez (Top Gun: Maverick) and centers around two friends’ lives, as a single decision takes them both on very different paths. Directed by Wanuri Kahui, this fun and twisty take on the rom-com genre pays off with a fresh and entertaining film. Check out the details in my parents guide movie review.

In Netflix’s Look Both Ways: On the eve of her college graduation, Natalie’s [Lili Reinhart] life diverges into parallel realities: one in which she becomes pregnant and remains in her hometown, and another in which she does not and moves to Los Angeles. In both journeys, Natalie experiences life-changing love, pursues her dream career as an artist, and rediscovers herself. 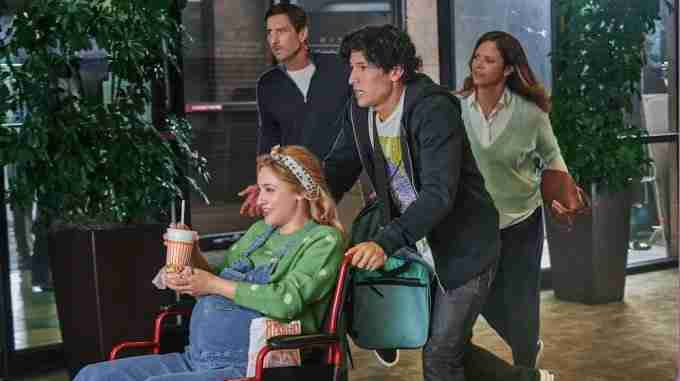 Let’s take a look at what parents need to know before letting their kids watch Netflix’s Look Both Ways.

Language: Look Both Ways contains some harsh language, with profanity used throughout. Lookout words include: one use of the word f*ck; sh*t is used around ten times; d*mn/d*mmit is used often; and there is a reference to the word “vag” referring to a vagina.

Mature Content: The film is based on friends who have sex and end up with a pregnancy, well, sort of. Characters discuss sex; show characters in their underwear; there are scenes that involve heavy kissing and implied sex; and there is even a scene where a character gives birth. Characters are also shown consuming alcohol.

Netflix’s Look Both Ways takes the rom-com genre a bit sci-fi, as it tells two different stories in parallel, revealing how two friends’ lives take completely different paths based on one decision. Interesting enough, that decision revolves around a pregnancy or nonpregnancy. As main character Natalie, played by Riverdale’s Lili Reinhart, sits in the bathroom taking a pregnancy test after a one-night stand with her best friend Gabe (Danny Ramirez), the story splits off into two separate storylines. One storyline is a positive pregnancy test, while the other is a negative test. Each story is told in parallel, jumping back and forth between the two realities. This unique story-telling offers an intriguing view on the pregnancy issue that has been on everyone’s minds since Roe vs. Wade was overturned.

Since I brought up the abortion issue and the timing of this Netflix film, Look Both Ways, I do want to make it clear that the film is not political in any way. It sticks to the sweetness of rom-coms, but it does include the line, “This should be your choice. And I don’t mean that as a cop out, because obviously it affects me. I just support you in whatever you choose. I’m pro your choice.” which sort of predates the over-turning of Roe, considering not all have the choice of choosing to keep a pregnancy or not. However, the line is such a sweet gesture that it is easily overlooked, even considering the sensitive times we are in.

Look Both Ways includes a terrific cast, with lead Lili Reinhart being most recognizable in her role in Riverdale. The chemistry between her and Ramirez seems natural and unforced. Old timers like myself will also recognize some seasoned actors like Luke Wilson, who has a smaller role in the film but brings some fun one-liners and a few laughs. The two storylines running concurrently are more than a gimmick, as each could have easily been a standalone film.The choice to weave them together presents both paths in one with a positive message of hope and that no matter what happens, no single choice is without its consequences, but also each has its benefits as well. It never gets confusing, and it works almost effortlessly to set itself apart from the usual rom-com fare. 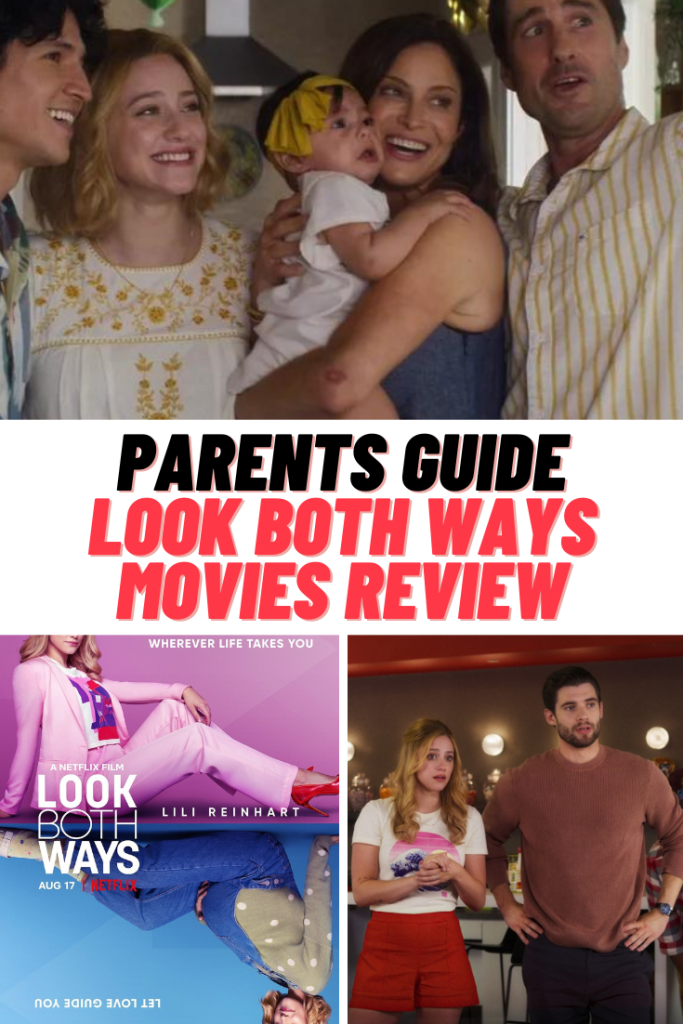