Beast is beautifully shot. However, the simplistic plot has this survival tale lacking substance. Check out the details in my parents guide movie review. 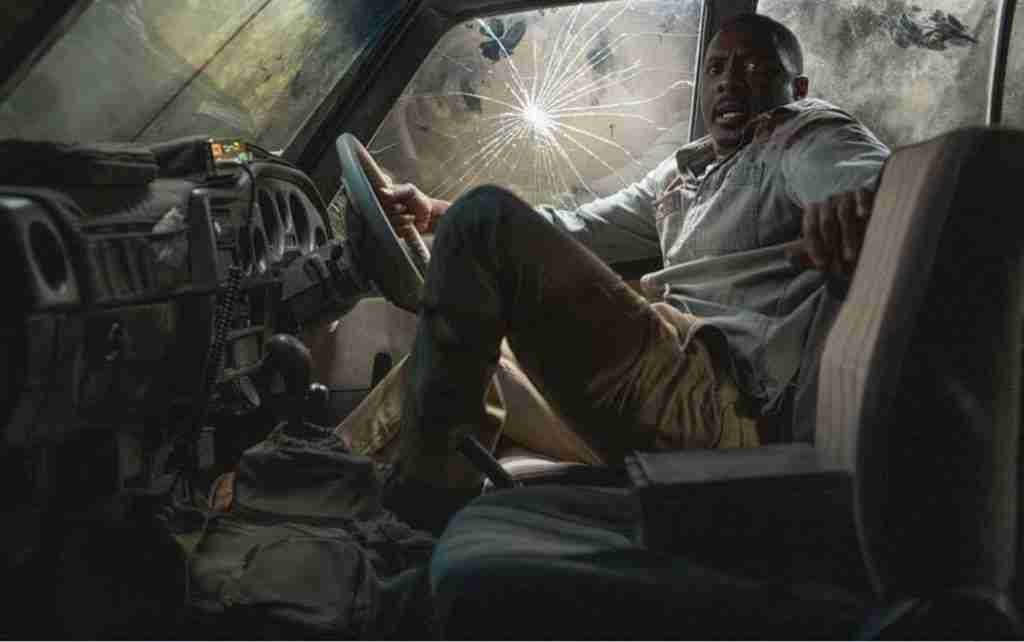 Beast is dropping in theaters across the nation tomorrow, August 19th. The film stars Idris Elba and tells the story of a man who takes his daughter on a safari, a safari that goes bad. The story is full of action, some beautiful visuals, but it severely lacks substance. Check out the details in my parents guide movie review.

In Beast: Recently widowed Dr. Nate Daniels and his two teenage daughters travel to a South African game reserve managed by Martin Battles, an old family friend and wildlife biologist. However, what begins as a journey of healing soon turns into a fearsome fight for survival when a lion, a survivor of bloodthirsty poachers, begins stalking them. Let’s take a look at what parents need to know before letting their kids watch Beast movie.

Language: Beast contains some strong language, with profanity used throughout. Lookout words include: son of a b*tch, a**, hell, d*mn, and g-d d*mn.

Mature Content: The biggest concern for parents in the film is the violent content against humans and animals it contains. Wild animals are shown being slaughtered, skinned, hunted, and gunned down. There are scenes that also include animal attacks on humans; characters are slaughtered in a lion attack; and characters are maimed in animal attacks. The film shows several highly intense scenes of humans battling lions and many jump-scare moments throughout the movie. Characters are also shown consuming alcohol to the point of intoxication. There is the death of a parent discussed, which could be triggering for some viewers.

Beast is a new film, but nothing about it feels new or fresh. Idris Elba is wasted in this role, and all of the other actors seem to just be going through the motions as well. It feels like they knew the plot was thin, but it was a paycheck, so… Imagine Cujo, but with a with a lion in Africa…and not as iconic on suspenseful. Noone seems overly freaked out by the fact that a killer lion is targeting them, its all non-chalant practically as far as they are concerned. There’s very little back story to the whole thing, flash backs do very little to fill in the gaps, and the sheer idiocy of the characters causes half of the issues they must face. Beast may seem to start off decent with hope that it will pick up, and it does as far as the action is concerned, but it just dematerializes into the ridiculous pretty quick. And by the time the end draws near it starts to get into a Jaws 4 level of audacity. I would skip this film for literally anything else. If you are intrigued at all, please save your money and wait until it is streaming. 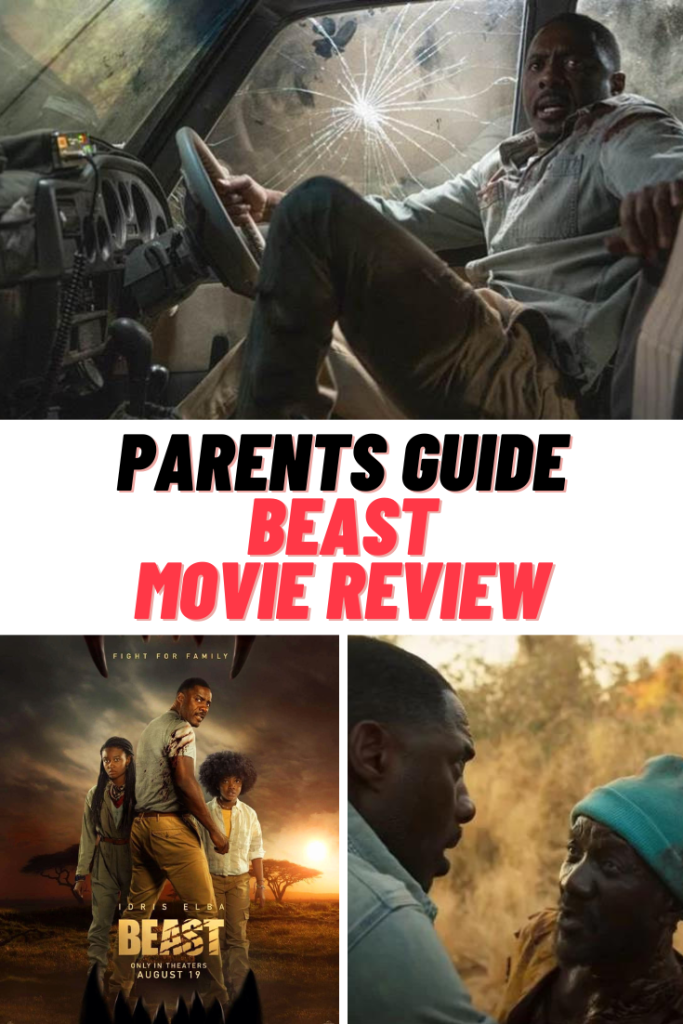