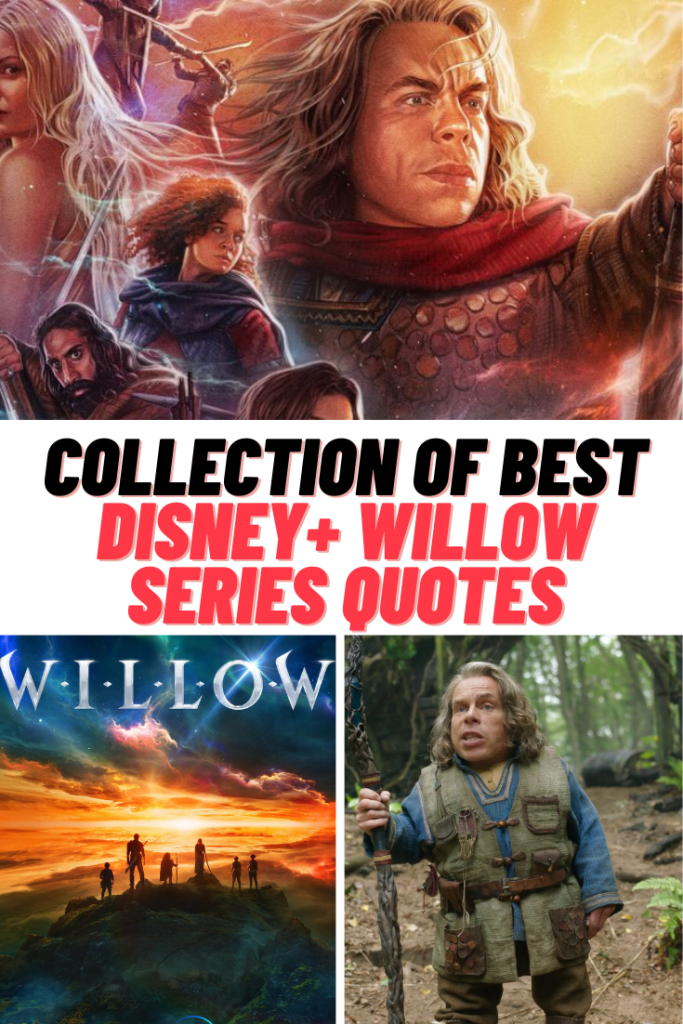 Disney+ Willow drops its first episodes on the streaming service today, November 30th. I will have a review of the series coming soon, so make sure to stop back by to check it out. It will be linked down below. In the meantime, I wanted to share a list of some of the best quotes from the show. Check out these 70+ of the best Disney+ Willow quotes.

In a time of dread, a child was born.

Willow was a man of pure heart and unfailing courage.

We thought the war was over, but soon after returning home, Willow had a vision.

Laura was hidden away, her true identity concealed, even from herself. It was the only way I could protect her.

There is skill and there’s talent, and I just happen to have both.

This is what you always wanted, what you worked harder for than anyone I know.

Maybe it’s because you want me to tell you not to allow your daughter into a loveless marriage.

I am grateful for the opportunity to serve the realm.

I’m looking for something; it’s not here, it’s out there; beyond the barrier.

You are the bravest man with the truest heart I’ve ever known. But you’re not a great sorcerer, and you never will be.

Tonight we rejoice. For that which I believed was lost, is now found.

You can’t use magic to make food. I did it once and was on the toilet for a week.

I did it all and would do it all again to save Eric, not take wizard classes from you.

If anything happens to her, the world will burn.

I forgot you are hilarious. You are also being very cavalier about the fate of the world, Princess.

I think we should turn back.

You do have a pleasing aspect and a fine complextion.

We all share the same world; we breathe the same air, drink the same water, and we are obligated to protect it.

Violence is never our preferred path. 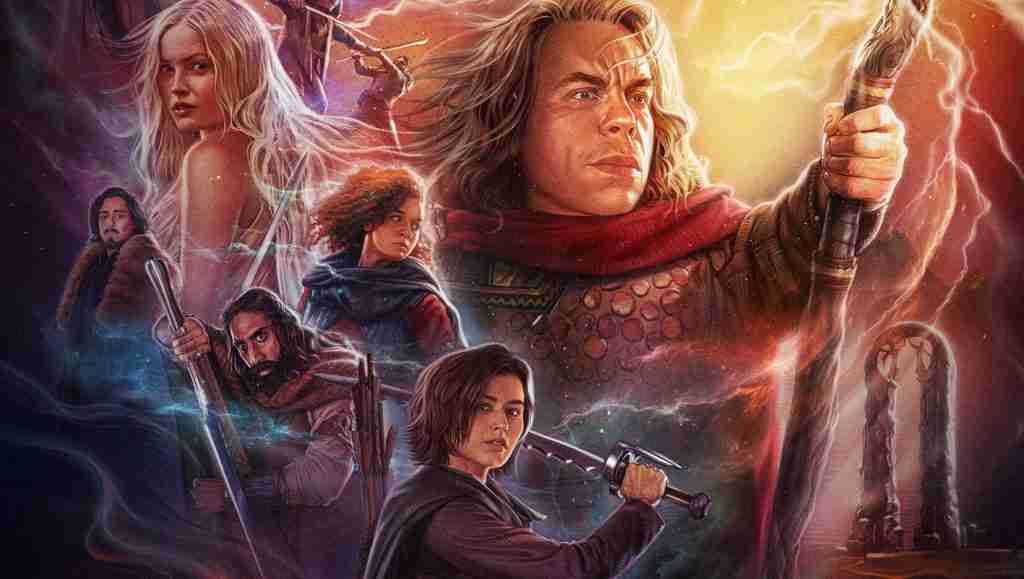 You either get lucky or you get dead. I got lucky.

At least one third of everything I said is true.

You’re not meant to survive this. And somewhere deep inside that rotting shell, you know it.

The eternal one will cleanse this world of all disease and pain. We shall be free.

This isn’t a fight we can win.

Killing someone who isn’t trying to kill you back is not an easy thing to do.

She’s the beacon of light at a time of dread.

I was born here.

I never doubted you for a second.

Take the girl. Kill the others.

I’m using my mind to remove that stick from your butt and transform you into someone who will let me use the wand.

I believe that love is the most powerful force in the universe.

What better way to prevent an uprising than to steal their future?

You’re such a dad.

I believe I left you tied up in my room?

Well, you are certainly the expert on breaking my heart.

Before you can wield this wind, you must first master the pillars.

We’re going beyond the shattered sea to rescue him.

I feel sorry for her—for loving someone you can’t love back.

We have a saying about people who make empty threats: They make nice hats. 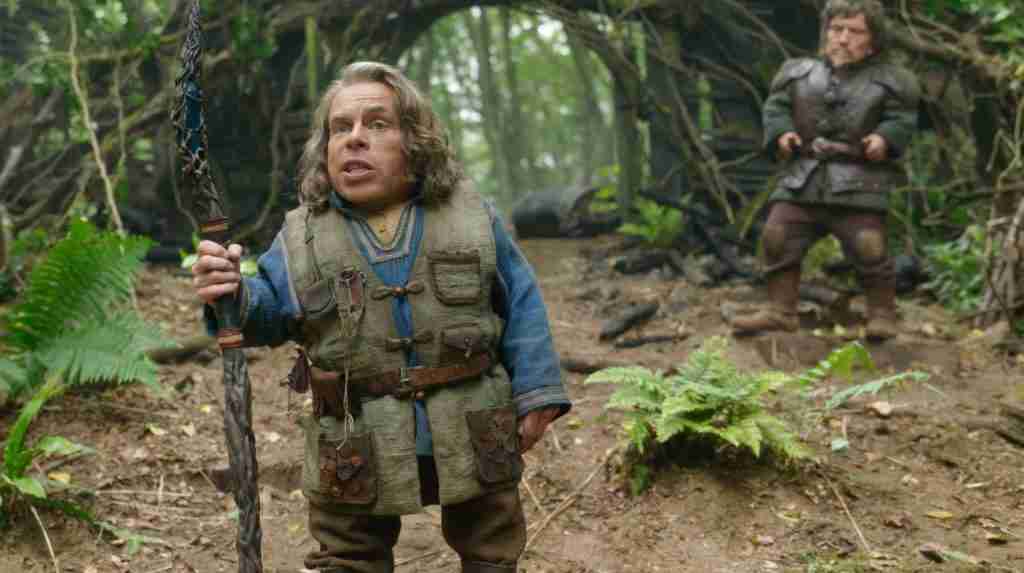 People do whatever’s necessary to be free.

All we ever wanted was our freedom—that our children no longer have to live their life in fear.

Tonight she has returned, bathed in the love of our family and the values we are still fighting for.

After 200 moons, my sister has come home.

That’s just what everyone says when they get thrown in here.

The worst part is believing that next time you’re gonna get it right.

You’re going to spend the rest of your life here, and no one is going to save you.

It’s their friends. They’ve come to liberate them.

For all the trouble he used to get me into, I really could have used him on this one.

There’s two things I hate, and one of them is killing.

I would’ve stayed with him to the end. I should’ve.

Maybe a lifetime of lying, cheating, stabbing others in the back, made you somehow unworthy of its power?

All that power and no self-control.

Are you the reason I’m here?

The Shattered Sea, where the map ends and our final test begins.

The truth I know, there is nothing beyond. The sea goes on forever.

Just because you didn’t find anything doesn’t mean it isn’t there.

I just know we shouldn’t be here.

If magic is the bloodstream of the universe, the worm feeds on it.

I’ll do whatever you want.

Don’t be afraid. We’ve got you now.

Without you, I wouldn’t have become the man I’ve always wanted to be.

I’m not a great sorcerer. I’m just a farmer that can’t keep pretending.

I have never believed in anything my whole life. I believe in you.

We’ll do it together.