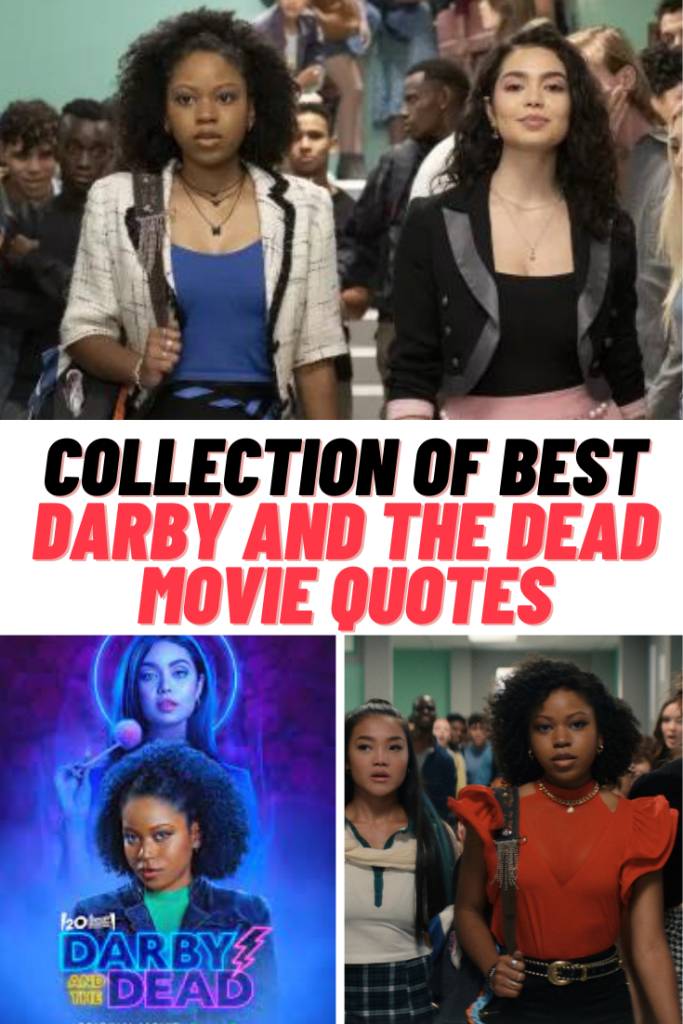 Hulu’s Darby And The Dead drops on the streaming service tomorrow, December 2nd. I will have a review of the movie coming soon, so make sure to stop back by to check it out. It will be linked below. In the meantime, I wanted to share a list of some of the best quotes from the film. Check out these 50+ of the best and most deadly Darby And The Dead quotes.

Darby And The Dead Quotes

If I had to pick a yearbook quote, it would be “lonely life, popular death.”

With my assistance, the spirits are able to cross over, which is pretty beautiful.

If dead people gratitude had any value, I’d be Jeff Bezos.

That’s why I’d rather hang out with the unliving than the unwoke.

It’s for dead people; I help them pass on to the next realm. 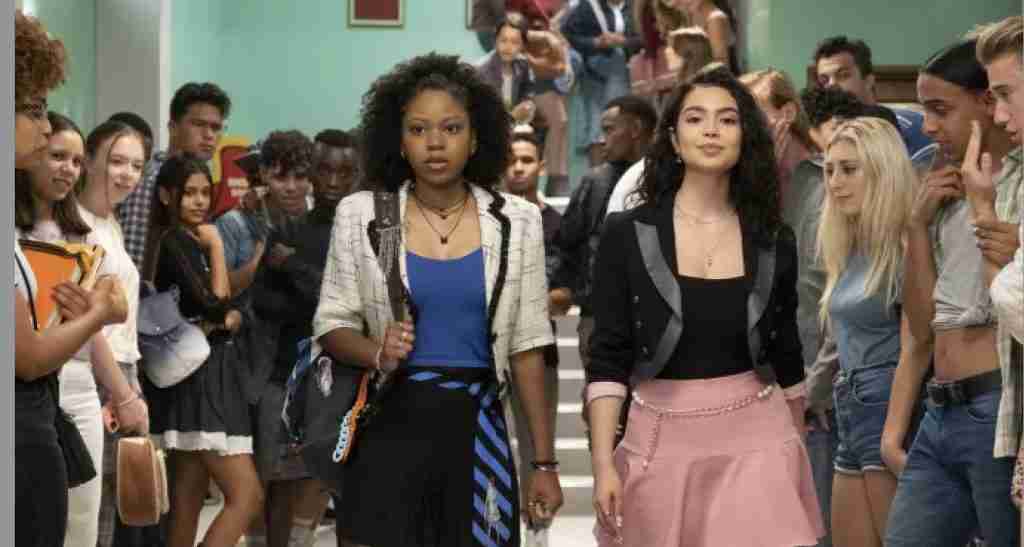 That’s what I call your kind, the inbetweeners like you.

What do you mean work? I’m not asking you to do my taxes.

Being popular is an illusion like magic or cryptocurrency. You just have to believe it.

I was just going through a little thing called: my mom died.

I spent my childhood being a travel agent for dead people.

Crossing my heart and hope to die. Again.

You actually look kind of hot.

I found you to be popular; you need to post a lot of selfies.

If you don’t embarrass yourself on Instagram, maybe I will train you on TikTok.

Death has a funny way of embracing what is important.

Who is that? I want her butt.

My anonymity was my only means of survival in this place.

This is like watching the Queen’s Gambit, except she sucks.

You cannot be friends with the donut. This is social suicide. 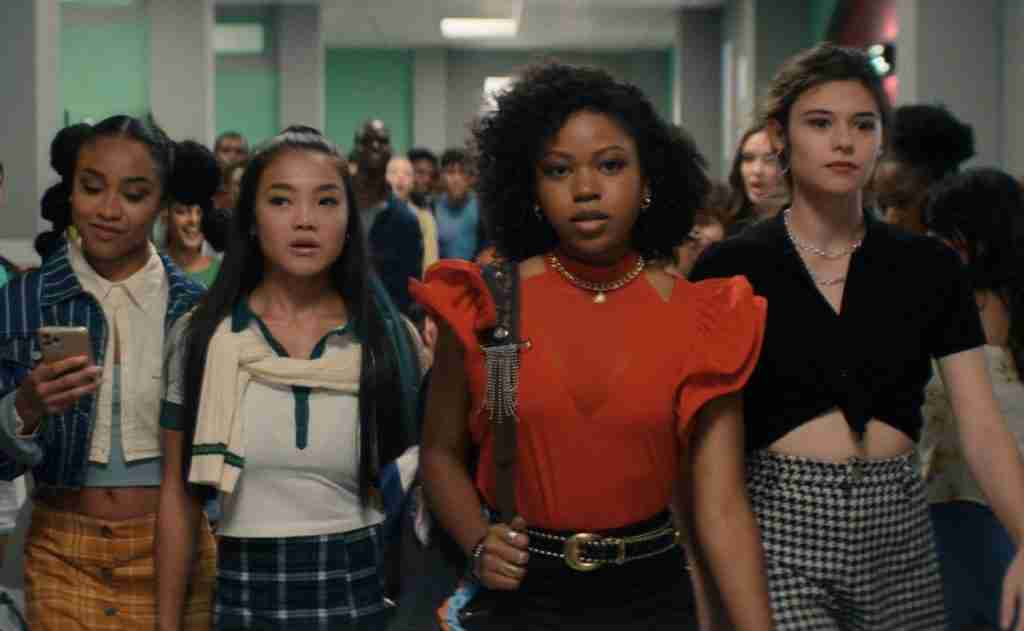 I finally started making it in the real world. But as it turns out, there’s a lot of rules to becoming popular.

I prefer the deados any day.

Look at you, all flushed with endorphins.

Weird is definitely an upgrade from that weird donut kid.

I just don’t think your looks are anything to write home about.

I don’t feel like hanging out with dead people tonight.

You should be proud of yourself. You were able to get Darby out of her shell when no one else could.

You are throwing a temper tantrum about a party in a deminision you no longer exit in.

You’re not even a real person.

Deep down, you know you are just a freak that sees dead people. Maybe that’s why your mom didn’t come to see you.

I built you. I could just as easily tear you down.

I want to be the girl that doesn’t talk to dead people version of normal.

I can’t believe we fake dated and I for real got broken up with.

It would be a lot easier if you just came clean and told everyone what a freak you are.

I’m a freak of nature that can see dead people.

I shouldn’t have forced you to become someone else just so I could have a stupid party.

I already conquered my wore fear, being in the same outfit for more than a year.

I was pretty fortunate in this life, so I believe in the next I’ll level up and be the next Meghan Markel or something.