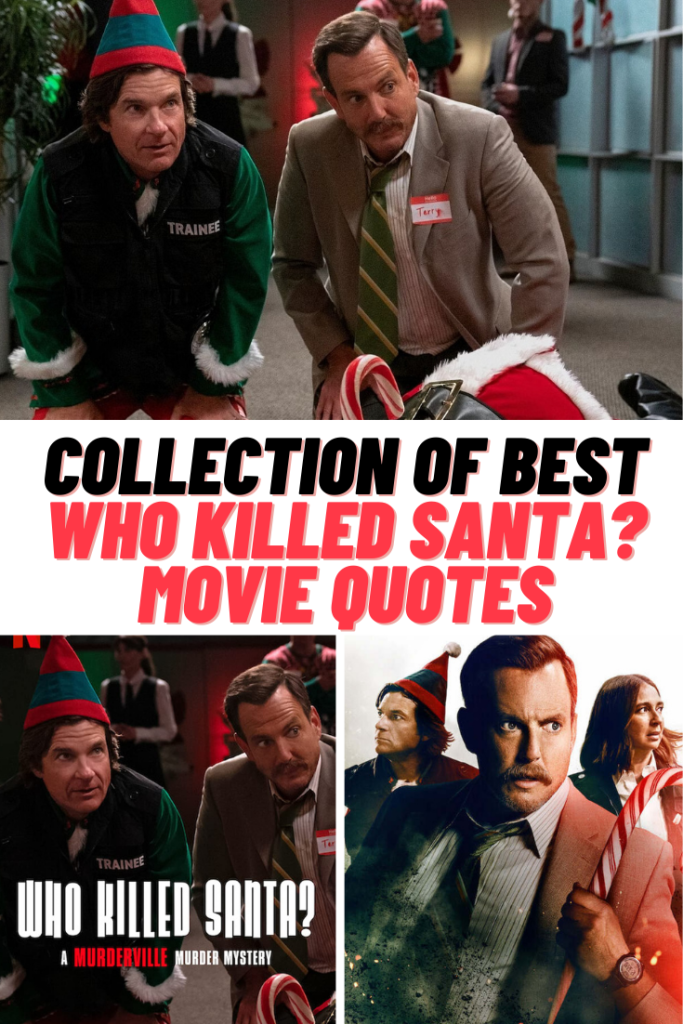 Netflix’s Who Killed Santa? A Murderville Murder Mystery dropped on the streaming service today, December 15th. I will have a review of the movie coming soon, so make sure to stop back by to check it out. It will be linked below. In the meantime, I wanted to share a list of some of the best quotes from the film. Check out these 40+ of the best Netflix Who Killed Santa? A Murderville Murder Mystery quotes.

The holidays, a magical time each year when we set aside our differences and unite around one common belief, that Christmas sucks a**.

This is a story of one magical night when my whole world changed.

Just because I hate Christmas doesn’t mean I want to work on it.

If it isn’t the ghost of Christmas a**.

Funny you come waltzing in here thinking you can do my job.

Turns out the holiday party was short and elf, so Jason was pressed into emergency service.

Little did we know that his job would soon go from spreading cheer, to solving murder.

These orphans, parents dies and people just give you presents?

Is he still alive a little bit?

I can’t imagine I can go further down than I already am.

Mister Whiskers can’t be here, but we do have Master Bateman.

Only my wife’s divorce attorney calls me Mr. Trently. Call me Jim.

Try downward dog too, while you’re at it. 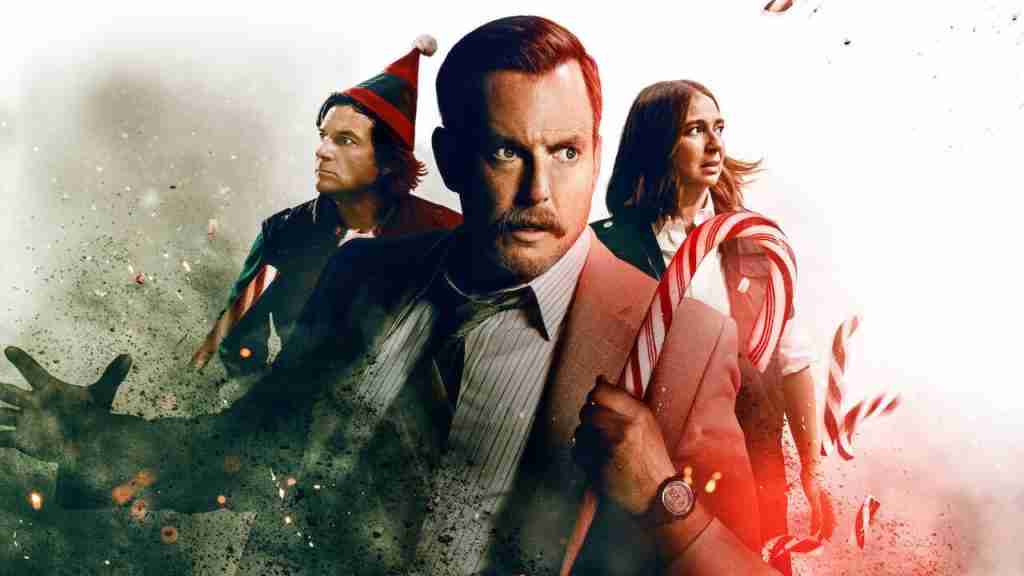 Terry, you have five hours before the sun rises and your career sets.

Lick made the point.

We got to find out because otherwise the orphans aren’t going to get their toys, and then the other thing that will get murdered is the spirit of Christmas.

Johnny said remembering the name Mia was going to be impossible, so he just called me Johnny.

At the Olive Garden, when you are here, you are family.

We are no longer the hunters. We are the hunted. And there is a new hunter who’s out there hunting us. The former hunters, being now hunted by the new hunter.

Are you having a stroke?

If we’re going to solve this, the only way it is going to happen is if you two go deep undercover.

We headed to the VIP lounge with Maya posing as an elite athlete, and Jason as her manager.

We kept an eye out for the accomplice, but it turned out their eye was already on us.

He’s so stupid and wrong.

You ever experience a Bulgarian bathroom? I dropped huge coiler in there once, eh.

You make a moose look like a genius. You allergic to money?

You both are dumber than a wet can of salad.

Having finally lost the accomplice in the bowels of city hall, I was able to answer my phone. 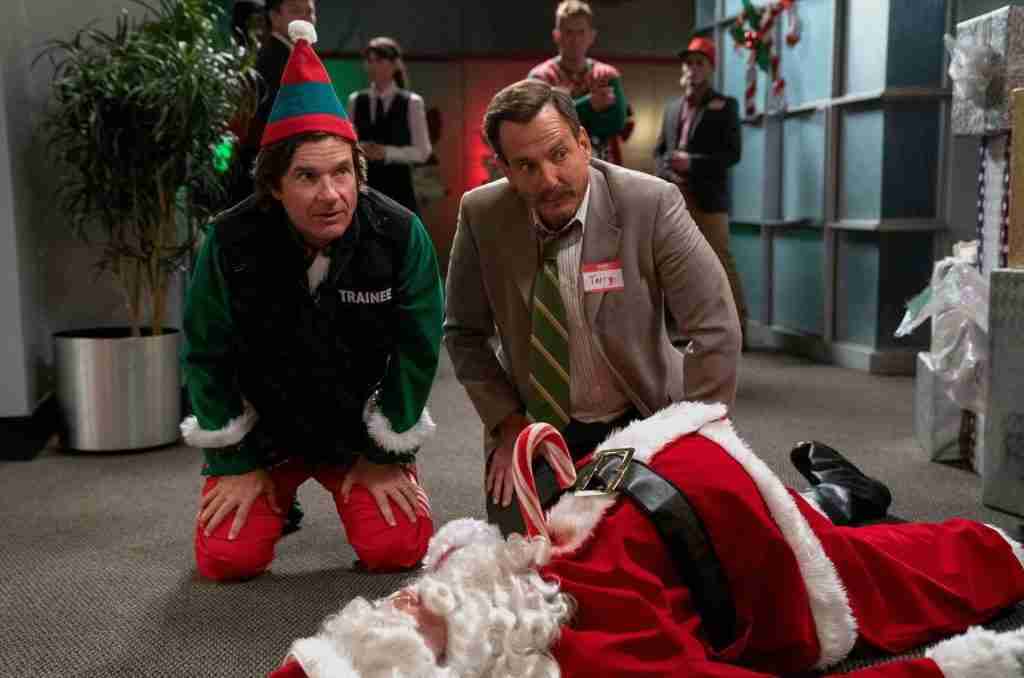 For the love of Pete!

He licked himself lousy and then stuck it in his gut.

What you’ve really done is you’ve commited the most heinous act of all. If we don’t get those presents to those orphans in the next 12 minutes, those kids are going to stop believing in Santa, and you will have murdered the spirit of Christmas.

You’re not only going to jail; you’re also going to hell.

You seem comfortable with explosives. You have to run point on this.

I’m dreaming of an orange Christmas.

On Donner, on Blitzen, on Rampage.

On the contrary, Christmas saved me.

The holiday spirit. You can’t wrap it up and put it under the tree, but it’s still the most valuable gift I’ve ever received.