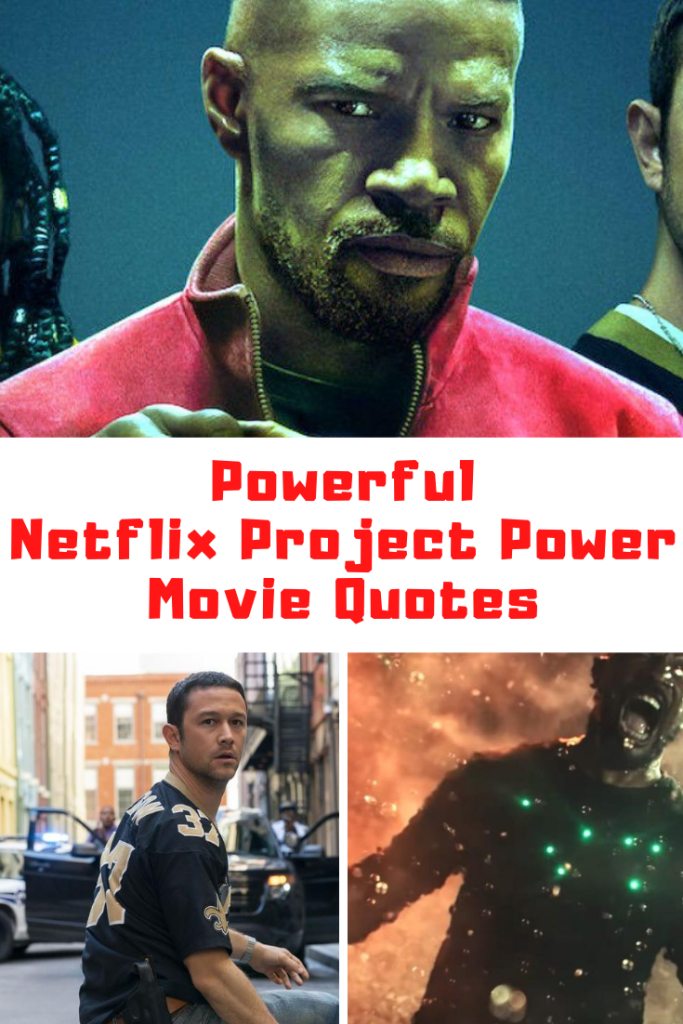 Netflix has dropped a new super hero type movie this week called Project Power.  Starring Jamie Foxx, the movie is going to be the big hit of the week and it has some great and powerful quotes, yes I said powerful!  Like I always do, I jotted down some of my favorites and there were a lot of favorites in this one. So, check out this list of my favorite and most powerful Netflix Project Power quotes!

The say there are no shortcuts in life. They say nothing is free. But I’m telling you right now, the deal I’m going to give you is the closest thing to free you’ll ever get.

So the question is, what’s your power? Could be good, could be bad. No one knows.

It’s not that simple. Bad guys using this stuff to take out whole precincts of cops single-handed. I’m just trying to level the playing field.

Once I get that information, you can slither back to whatever hole it is you came out of.

I didn’t see him, he came out of no where, like I was hit by a ghost.

I want my Police force to obey the law.

Anybody finds you with that you didn’t get it from me. I’m told he’s the source of Power. We shut him down, we get our city back.

He’s your get out of jail free card. 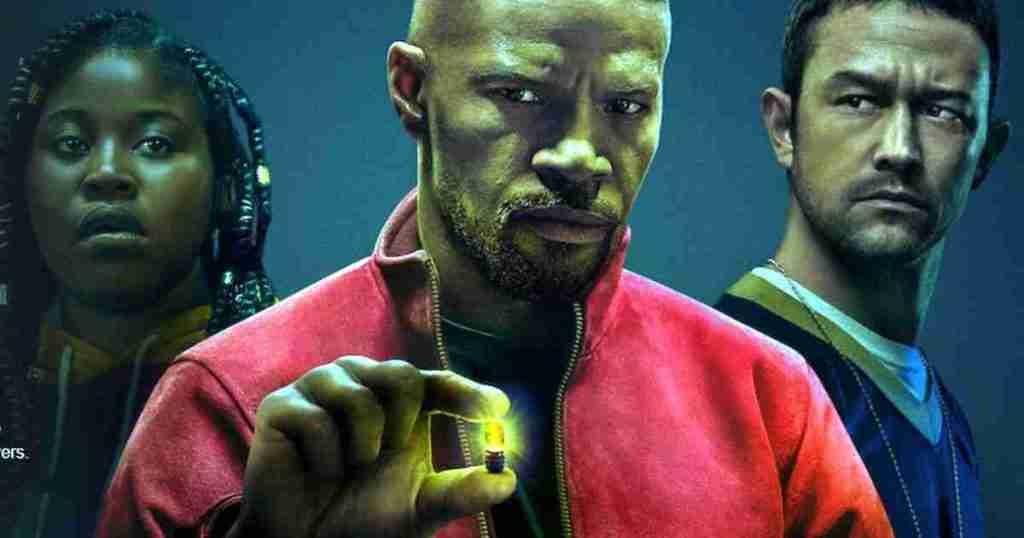 You are in a strange mans cars in an even stranger place.

You don’t know who I am or what I’m about but I got to find that source. I need to get to the top of the food chain.

We’re working for the woman that’s going to change the world.

These pills will topple governments. You’re about to become the most powerful woman in South America.

You out in these streets dealing, you ain’t no damn kid.

There’s this guy. He calls himself “The Major.” He killed him. Then he threw me in his trunk. He’s right outside.

They’re logging Powers. There’s chips in every capsule. The government won’t let them test it, so they test it on us. The people that you’re selling to, they’re the lab rats.

You know, on the streets they’re talking about how it’ll give you superpowers, but not about how one hit could kill you.

I got to work the system harderthan it’s working me.

You’re young, you’re Black, you’re a woman. The system is design to swallow you whole. You gotta find out what you do better than anybody else and rock that.

You smoked that. You good, damn good. That’s your power. 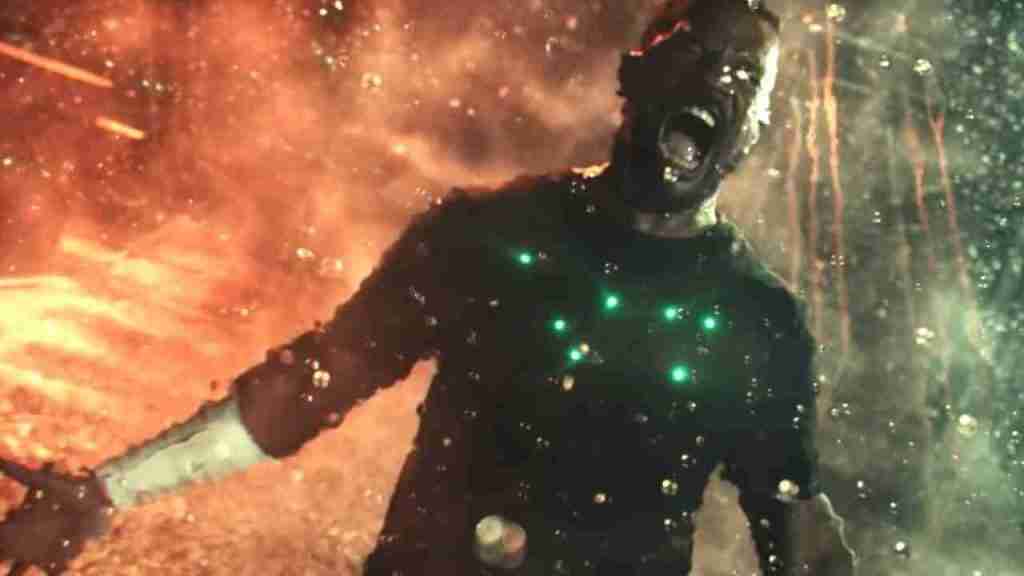 They were the ones who cracked the codes back in the day. Grabbed a bunch of Rangers, put’em all in the room, filled them with radiation. Messed with their genes. Tried to turn us into superheroes.

In the real world the power goes to where it always goes, to the people that already have it.

In the past months we have been going city to city in a, lets call them, clinical trials.

Our goal is simple. The next evolution of the human species.

All the genetic potential hidden in our DNA just waiting to be released.

You’re about to witness a very rare power. Thermoregulation. THis one can be a bit intense.

They gonna kill you, then they are gonna take me. Now, I’m okay with the second part of this if it gets me to my daughter sooner.

Well, I guess you just gotta ask yourself one question. Am I gonna be the guy that makes a bad decision to send the bag man home empty-handed, make the boss get out of bed, start raining hellfire on whoever’s responsible? Or am I gonna be the guy who makes a good decision and get the hell out of the goddamn way, so we can all get home in time to watch the Saints highlights?

We’re talking about permanent power, the next step in himan evolution.

All of our greatest advancements began in darkness, Major. It is up to the pioneers to light the way.

You aren’t a pioneer. You are a drug dealer. How about you take your science project and you shove it up your mother…

What’s the most powerful animal on the planet? Some people think it’s the lion cause, you know, they big, but it’s actualy the pistol shrimp. Little bitty guy, look harmless but hit you so fast, it vaporizes the water around it. Eight thousand degrees hotter than the surface of the sun. The shock waves, rips the flesh right off the bone. And when it’s all over, it’s just Mr. Shrimp sitting there, eating anything thats left.