Mortal Kombat will appeal to fans of the video game franchise  but doesn’t bring anything new to the film that hasn’t been done before. Check out the details in my parents guide movie review. 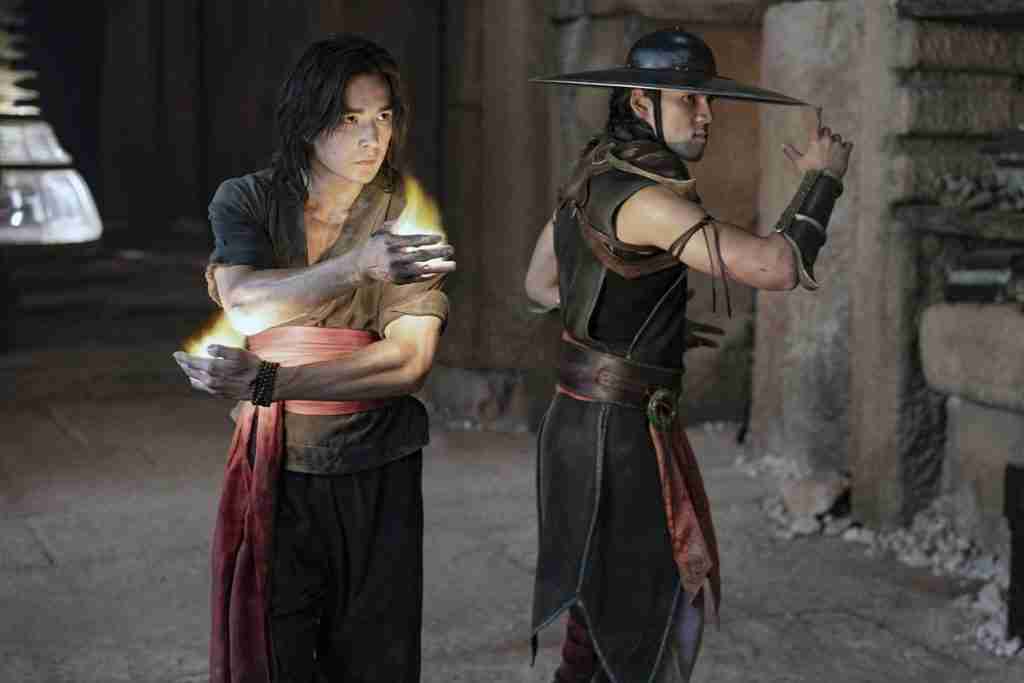 Mortal Kombat is in theaters, along with streaming on HBOMax, today April 23rd. Fans of the franchise will delight in a film that stays true to the violent gore of the 1992 video game. However this remake of the 1995 Mortal Kombat film does not really deliver anything new to the movies franchise, just flashier visuals of the gore fight scenes. Check out the details in my parents guide movie review.

MMA fighter Cole Young (Lewis Tan) is approached by Jax (Mehcad Brooks) who warns him that evil forces are after him, due to a birthmark of a dragon-like figure on his chest which is told in a prophecy. So Cole seeks out Sonya Blade (Jessica McNamee) and learns he’s been chosen as Earth’s champions of warriors of the Outworld realm. But first he must begin his training with Kano (Josh Lawson), to find his power. 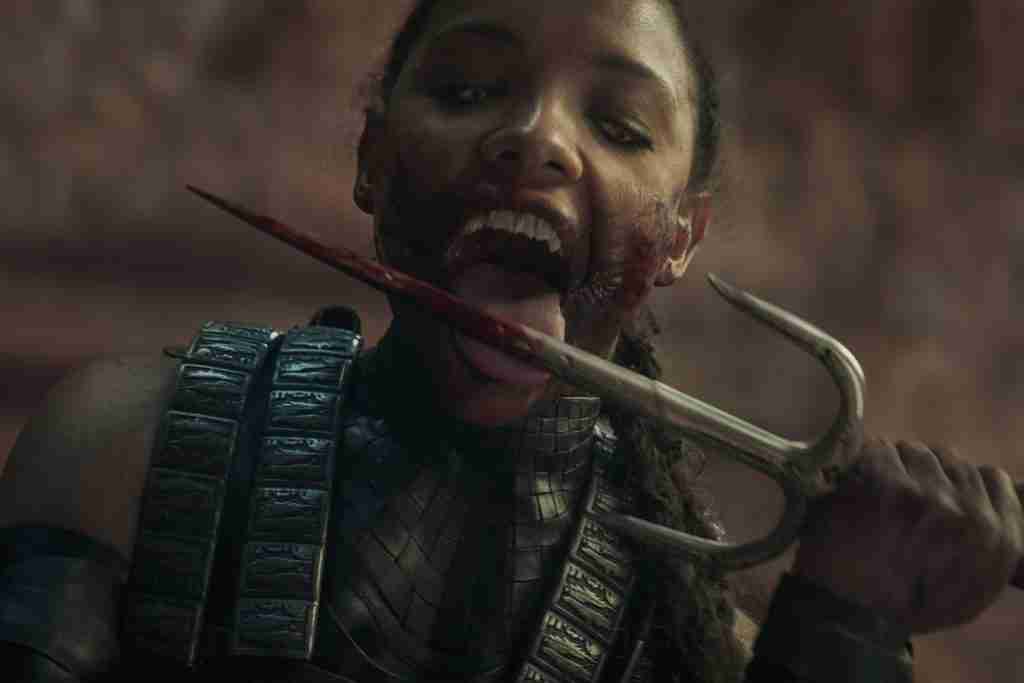 Lets take a look at what parents need to know before allowing their kids to view Mortal Kombat.

Violence: The film receives most of it’s R-rating from the extremely violent scenes. Martial arts, hand to hand combat and sword fighting is shown throughout the film. Viewers will see heads and other body parts sliced off, with gushing blood and more. If you have ever played the video game, the fight scene in the movie resemble the game closely.

Full Review In Video Below. 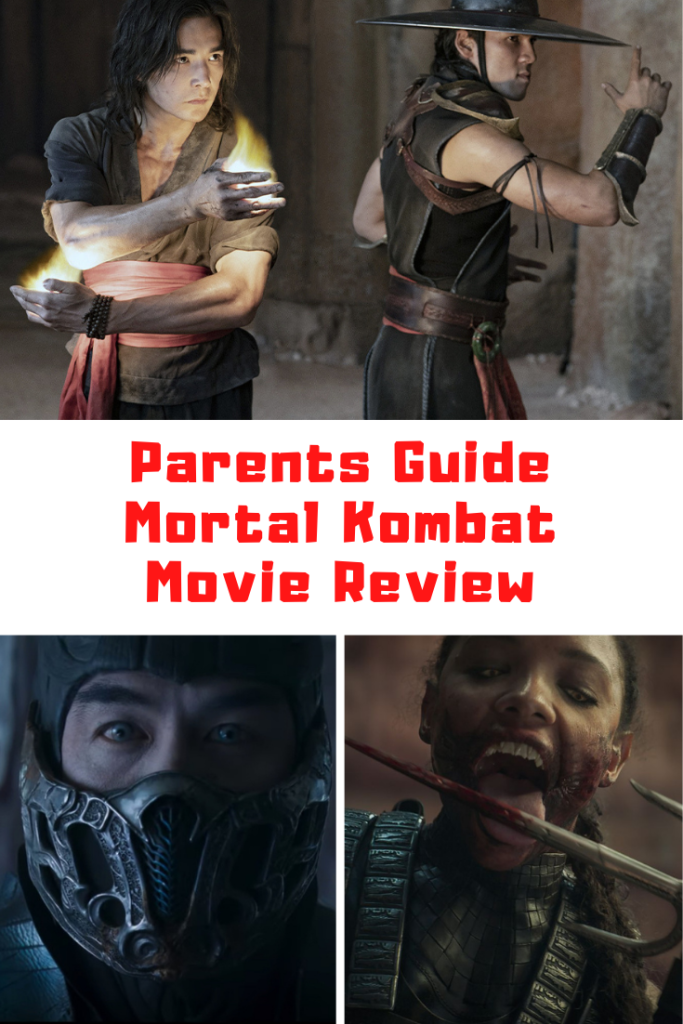