Netflix’s Blue Miracle is an entertaining family-friendly story which will pull at all your heart strings! Check out all the details in my parents guide movie review. 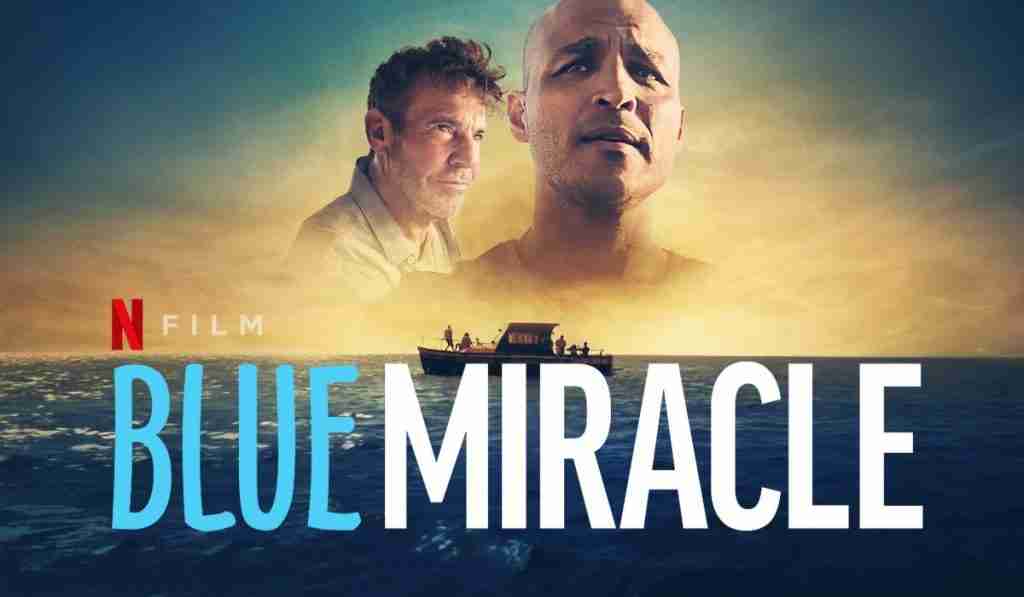 Netflix’s Blue Miracle drops in the streaming service tomorrow, May 27th. The film stars Dennis Quaid, Jimmy Gonzales, is written and directed by Julio Quintana, and is an inspirational story based off of true life events. Geared towards families, this film is one to be enjoyed by all ages! Check out all the details in my parents guide movie review.

Blue Miracle Omar (Jimmy Gonzales) runs an orphanage in Cabo San Lucas, Mexico. Jimmy and his wife owe a huge amount of debt after a storm hits the area and they are forced to pay for repairs. Desperate to save the orphange, Omar turns to a local fishing tournament looking for a miracle. After a twist of luck, Omar’s orphans team up with Captain Wade Malloy (Dennis Quaid), a two-time tournament winner. There is only a couple of problems, the boys have never fished in their lives and Captain Wade wants to be solo. 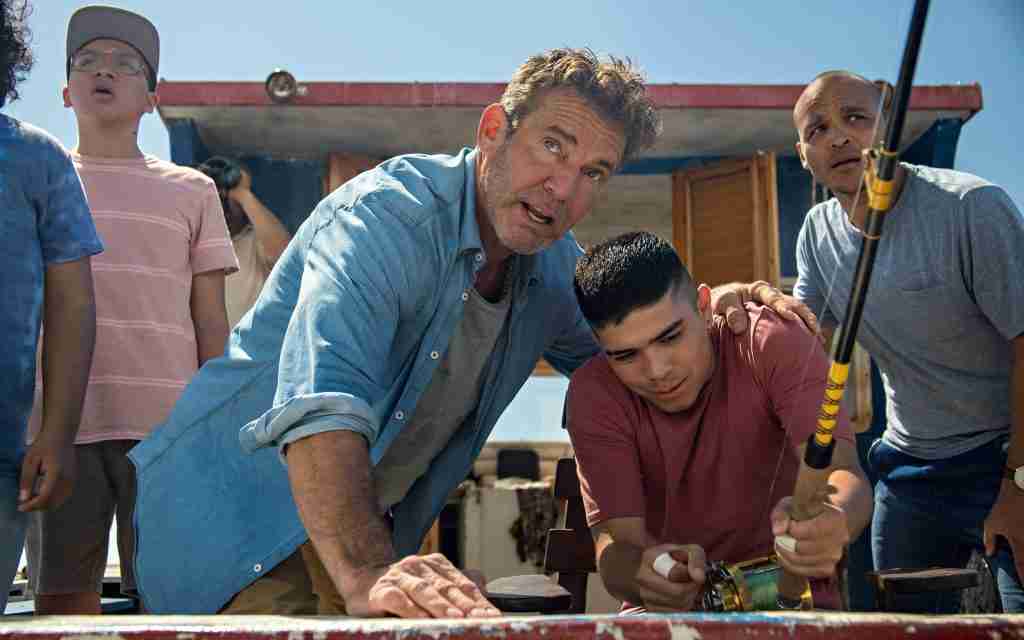 Lets take a look at what parents need to know before allowing their kids to view Blue Miracle.

Language: Blue Miracle contains very mild language with no profanity to speak of.

Mature Content: There are a few moments which can be hard to watch, like when the orphaned children discuss being abused in orphanages. There is also a scene which gets replayed a few times about a flash back, where a young child is shown in a bad neighborhood with gun fights around him. There is also consumption of alcohol in this film.

Blue Miracle is an inspiring story which is based off of true events, after hurricane Odile hit Mexico in 2014. The kids from the orphanage entered the Bisbee’s Black & Blue Tournament and had indeed never fished before but were hoping for a miracle. A miracle is what they got! It may not come as a surprise since it was “miracles” the group was looking for, but the movie does touch on faith and prayer. If that isn’t your thing, no worries because it is not a theme which is shoved down viewers throat but simply part of the story.

The cast works well together, all delivering strong performances.  This is expected with seasoned actors like Quaid being part of the film, but the majority of the cast are teenagers which can always be a toss up on execution, although this group of young actors delivered stellar performances. Quaid nailed the grumpy fisherman character, which seemed to come too naturally for the actor, and at times, I began to wonder if age has hardened him. The stand out performance however, was that of Gonzales, who meshed well with the boys and exuded genuine emotion when it came to caring for them as if they were his own. After looking up Gonzales on IMDB, it seems this is one of his first roles as a leading actor and after watching him dominate on screen, I am convinced it won’t be his last.

Blue Miracle is an inspiring story with a very important message on staying true to your morals and never giving up. As Omar says in the film, “If you want to make your life better, you gotta do what’s right every single day.” This is a mantra that would serve just about everyone well in this day and age. 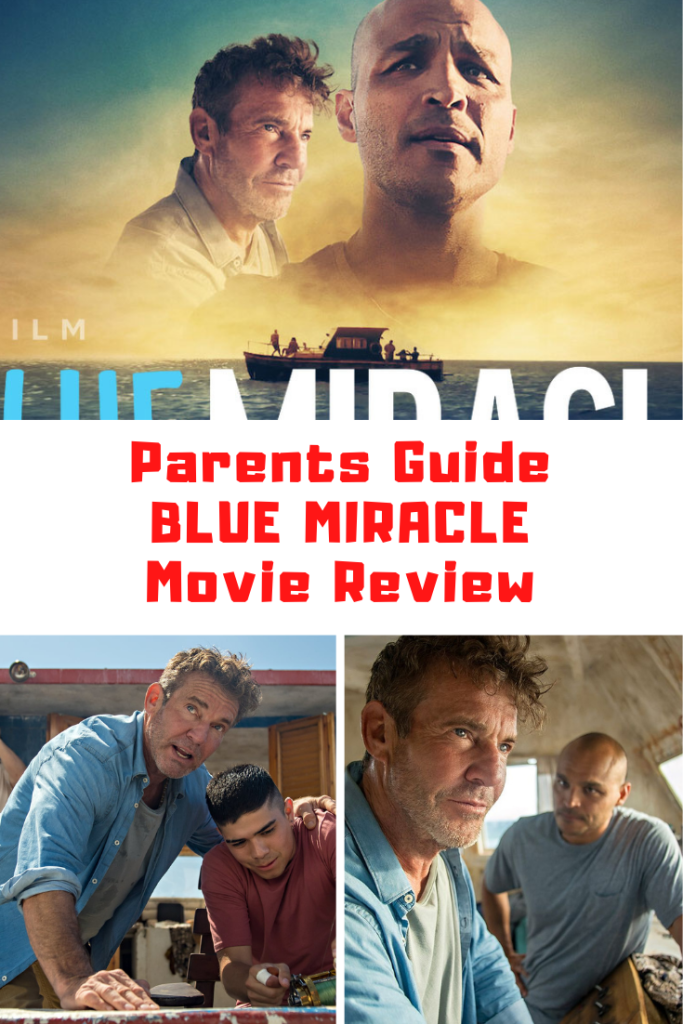