Netflix’s Hypnotic will have you wishing to be hypnotized, so you can forget this movie. Check out the details in my parents guide movie review. 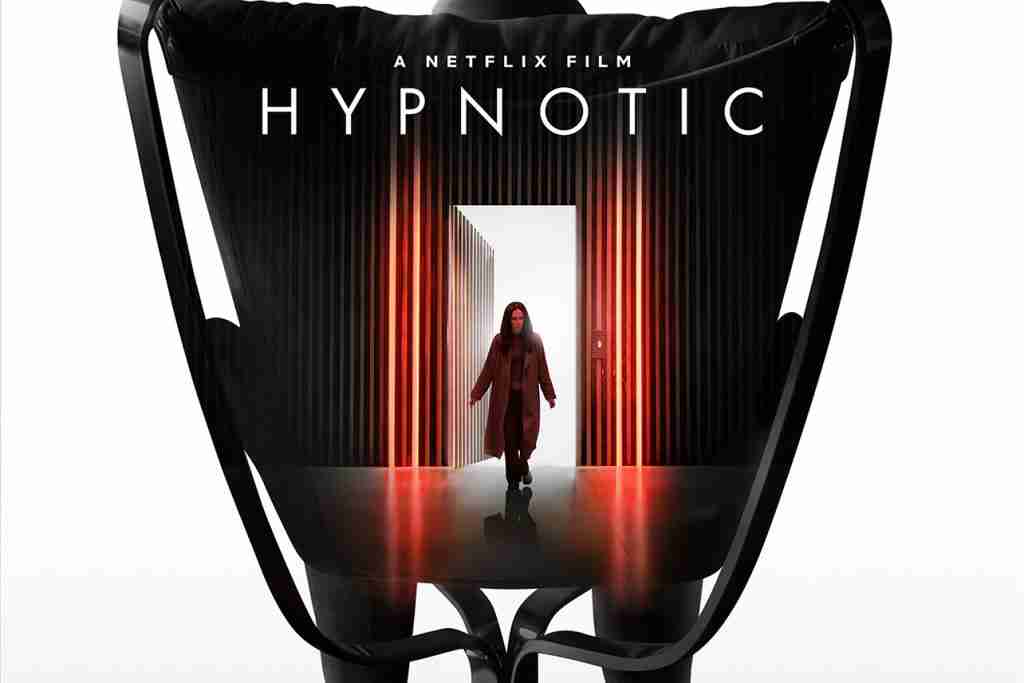 Netflix’s Hypnotic dropped on the streaming service this week, and is now available to view! The film is the newest psychological thriller to come from the streaming platform and stars Kate Siegel, known for her roles in The Haunting Of Hill House and, more recently, Midnight Mass. Check out all the details in my parents guide movie review.

A young woman seeking self-improvement enlists the help of a renowned hypnotherapist. But after a handful of intense sessions, she discovers unexpected and deadly consequences. 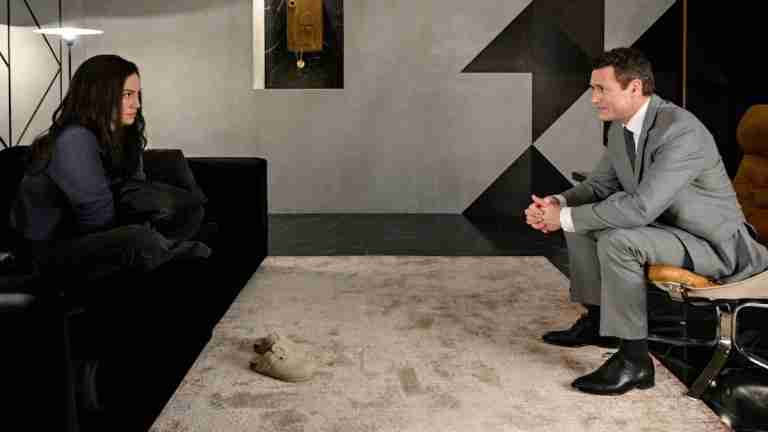 Let’s take a look at what parents need to know before letting their kids watch Hypnotic.

Language: Hypnotic contains some profanity, scattered throughout the film. Lookout words include: sh*t, son of a b*tch, and d*mn.

Mature Content: The biggest lookout in this film is the violent content, which includes characters being shot, stabbed and stalked. There are reoccurring scenes which show a woman being crushed to death and a violent car crash scene. The film also contains consumption of alcohol and implied sex.

The biggest problem I had with Hypnotic was its predictablity. The script seemed sloppy and rushed, and when the plot delivered the twists and turns, viewers saw them coming from a mile away. When it comes to these sorts of films, a loose script is often made up for with action, creepiness, and scary moments, but sadly, this was also lacking. There were a few spine-chilling scenes, but even those seemed rushed and were few and far between. The concept was intriguing, but overall the film lacked substance.

As far as acting goes, Hypnotic starred the psychological thriller queen Kate Siegel, who is great in these sorts of roles. But when actors don’t really have a script to work with, talent isn’t enough to save the film. The rest of the cast and characters were forgettable and lacked development, resulting in no real investment in their outcome. The main villain definitely had the creep factor, but even then the character wasn’t believable as the highly intelligent doctor, who made all the dumbest moves. Watch this one at your own risk, but in a season where there are so many other classic creepy movies to view, and even decent new ones, Hypnotic should be skipped with haste in my opinion. 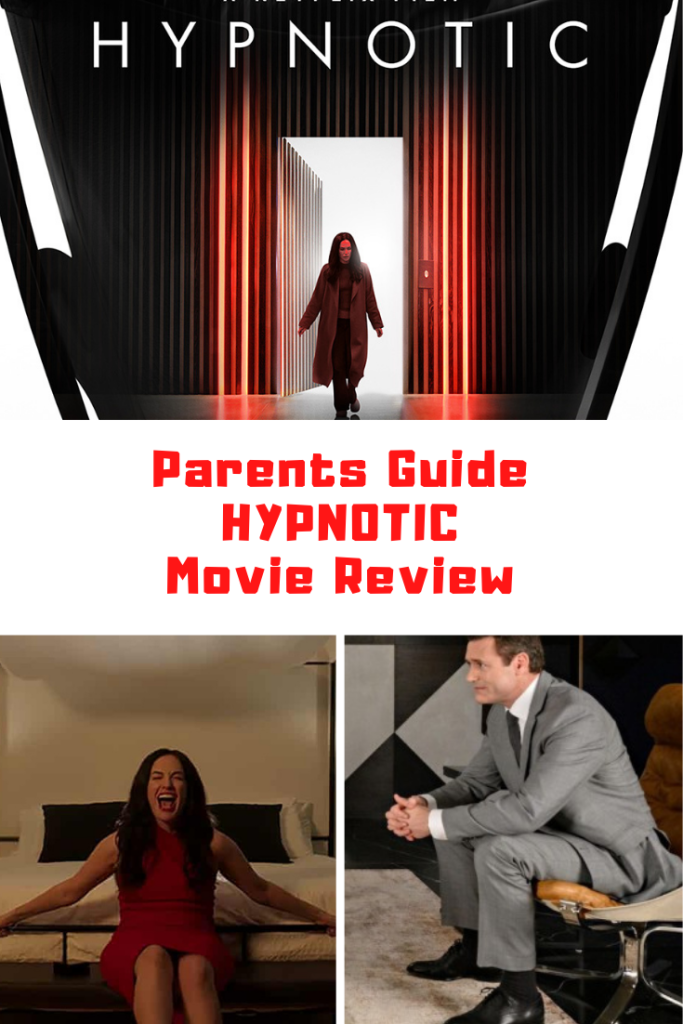