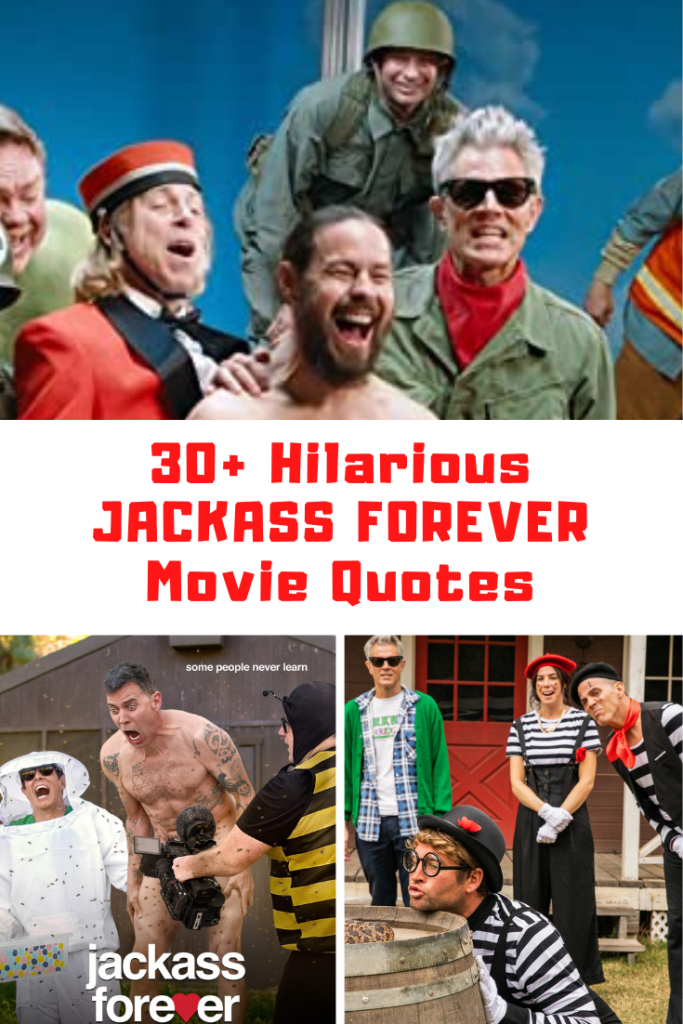 Jackass Forever dropped in theaters across the nation a couple of weeks ago! I will have a review of the movie coming soon, so make sure to stop back by to check it out. It will be linked down below. In the meantime, I wanted to share a list of some of the best quotes from the film. Check out these 30+ of the best and most hilarious Jackass Forever quotes.

He will bite you if you get too close. And he will kill you, or try to.

What the f*ck is going on?

You got snake bit. We gotta get him to the f*cking medic.

I went up as high as a mooses caboose.

He does this sh*t all of the time. 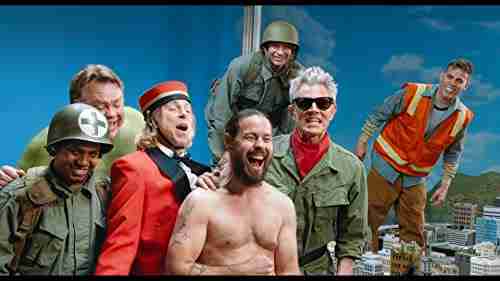 That’s some mime sh*t talking over there.

We have our winners and we have Steve-O.

I never hit someone in the ding-ding on purpose.

This ain’t a MENSA convention; we about to get down and dirty.

This is the worst cup of them all.

Even with an outbreak, you are still blowing people up.

It really rocked my balls, that’s for sure.

This one’s an absolute b*st*rd.

How the f*ck is he gonna be the winner.

Your man-t*tties are looking dope.

I just sh*t my pants. 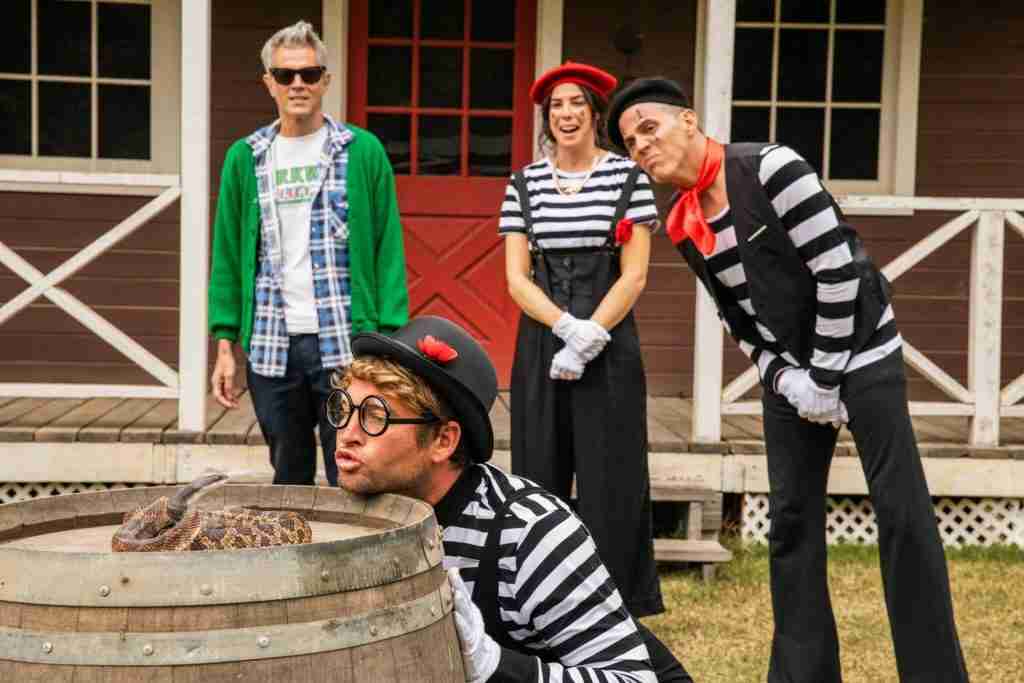 I can’t take him off of your boob unless you give me permission.

I’m about to take this gold chair to the f*cking moon.

It’s time to sacrifice We-Man’s juicy a** to the fires of hell.

It’s been awhile since I ate the horse semen, but I think I prefer the pig.

Are you really allergic to bees, Aaron?

Even during the time I wanted to die, I wouldn’t get into the bull ring.

I love the smell of paintballs in the morning.