Texas Chainsaw Massacre 2022 delivers the gore, jump scares, and brutal kills, but not much else. Check out the details in my parents guide movie review. 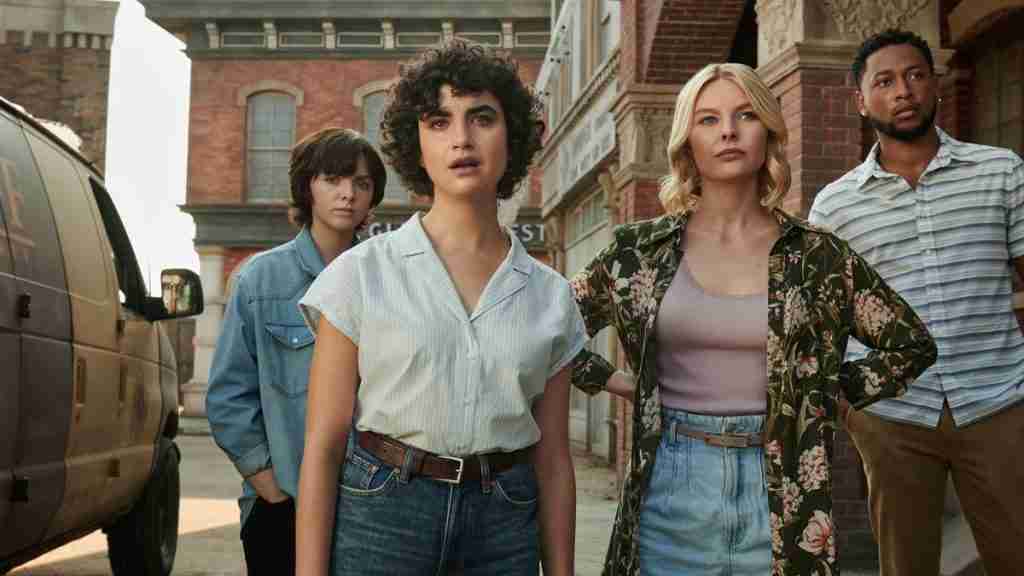 Netflix’s Texas Chainsaw Massacre 2022 dropped on the streaming service today, February 18th. The film is a sequel to Tobe Hooper’s 1974 The Texas Chainsaw Massacre, which was based on the serial killer Ed Gein, who murdered women to use their skin as a sort of mask and body suit. The original film was one of the scariest movies of its time, and this sequel brings back the lone survivor from the 1974 film, Sally Hardesty, played by Olwen Fouéré. Check out the details in my parents guide movie review.

Melody (Sarah Yarkin), her teenage sister Lila (Elsie Fisher), and their friends Dante (Jacob Latimore) and Ruth (Nell Hudson), head to the remote town of Harlow, Texas to start an idealistic new business venture. But their dream soon turns into a waking nightmare when they accidentally disrupt the home of Leatherface, the deranged serial killer whose blood-soaked legacy continues to haunt the area’s residents — including Sally Hardesty (Olwen Fouéré), the sole survivor of his infamous 1973 massacre who’s hell-bent on seeking revenge. 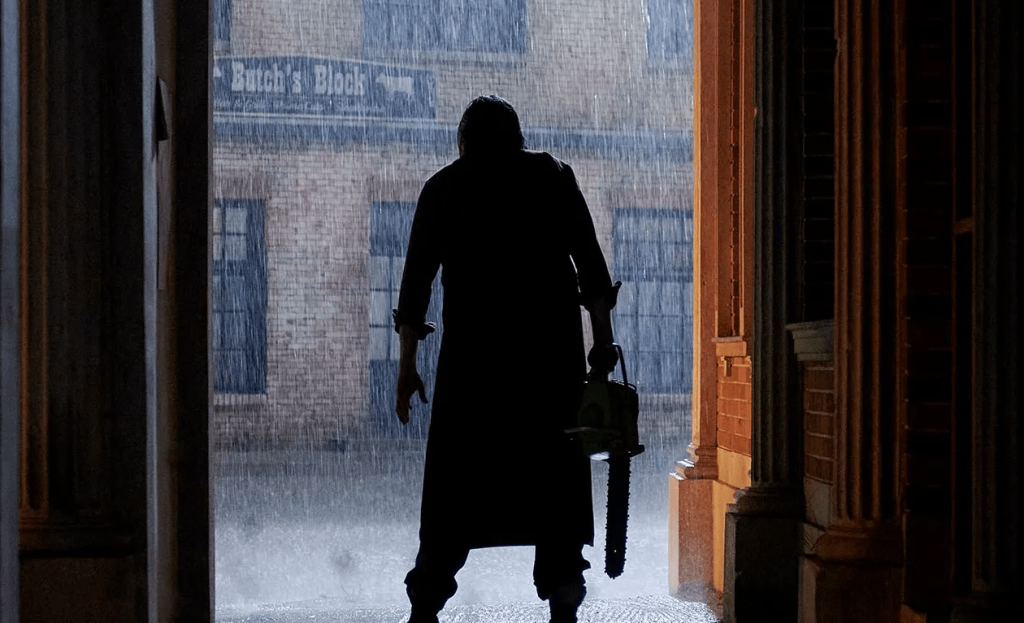 Let’s take a look at what parents need to know before letting their kids watch Texas Chainsaw Massacre 2022.

Mature Content: The film is definitely not recommended for kids under the age of 17 due to the brutal violence and graphic murder scenes. As expected, the film contains slashings, stabbings, guns, deaths by gunshot, deaths by chainsaw, and more savage killings.

Texas Chainsaw Massacre 2022 succeeds in giving slasher film fans gruesome, gory, and insane kill scenes and wastes no time in doing so. The film truly lives up to its name, as there is a chainsaw and a massacre in Texas. For fans who are looking for a grisly and gory film, with each kill being more deranged than the last, this film will not disappoint. The cinematography department does a stellar job of building up the suspense of each scene, along with perfectly placed camera angles that never reveal Leatherface’s actual features when unmasked.

When the trailer for Texas Chainsaw Massacre 2022 first hit, there was a buzz about the bus scene massacre being out of place, as characters are seen taking photos and live streaming Leatherface as he begins to tear through the crowd. After watching the film, the bus scene actually works well with the overall theme and is probably one of the best murder sequences in the film. This sequel has a group of influencers attempting to “gentrify” the ghost town of Harlow, so naturally, one would assume they would be on their phones 24/7. Other modern additions to the film were amusing, like when someone told Leatherface, “Try anything and you’re canceled, bro.” right before Leatherface indeed tries something with his big ole chainsaw.

Putting dimwitted characters making dumb decisions aside, which is appropriate for these sorts of slasher films, the biggest issue with Texas Chainsaw Massacre 2022 is with the storyline itself. Basically, there wasn’t much of one outside of getting this group to a town to be murdered. This folly seems to lie with whoever made the decision to cut the backstories of the characters and put out an 83-minute film. Granted, this author was appreciative of the shortened runtime, as there is just so much killing one can take in a film. However, the choice not to expand on Leatherface’s time living in the orphanage since his last killing spree, along with a strange subplot revolving around a character who survived a school shooting, just seems like a missed opportunity.

Perhaps if creators chose to give viewers a new killer, maybe even inspired by Leatherface, instead of a direct sequel to the original film, the story wouldn’t be such a let-down. There were so many avenues that could have been explored after all this time, outside of existing sequels and reboots, that could have really catapulted this installment to new heights, and had it poised for a fresh new take for the future. Instead, Texas Chainsaw Massacre 2022 only serves to remind viewers that the original was much better. 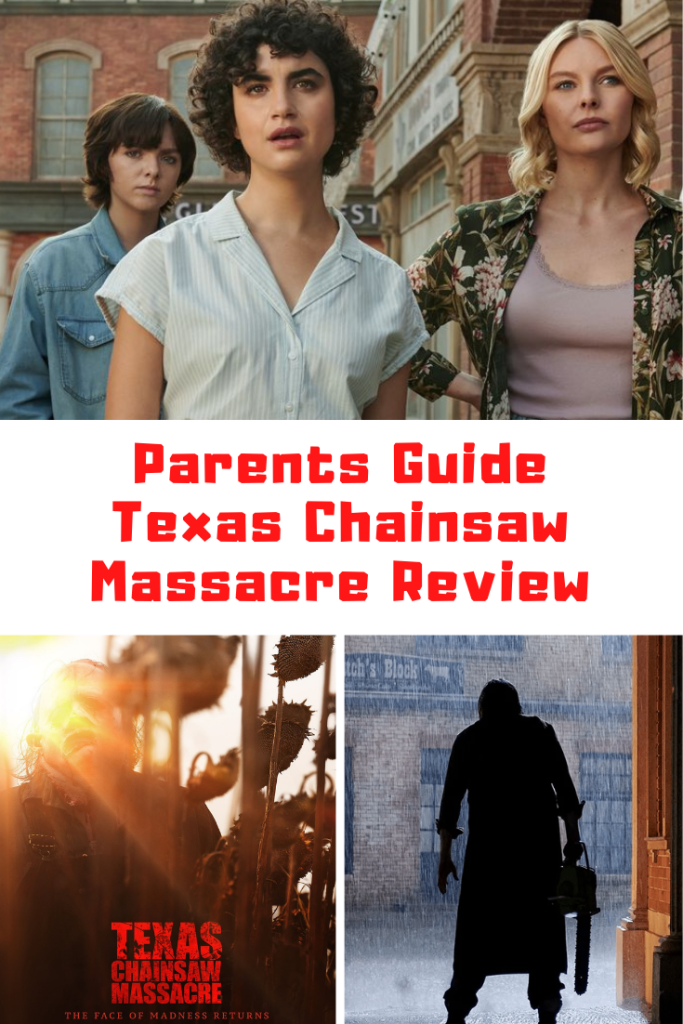