Disney+’s Hocus Pocus 2 is smart, sassy and funny sequel that introduces the Sanderson Sisters to a new generation of viewers. Check out the details in my parents guide movie review. 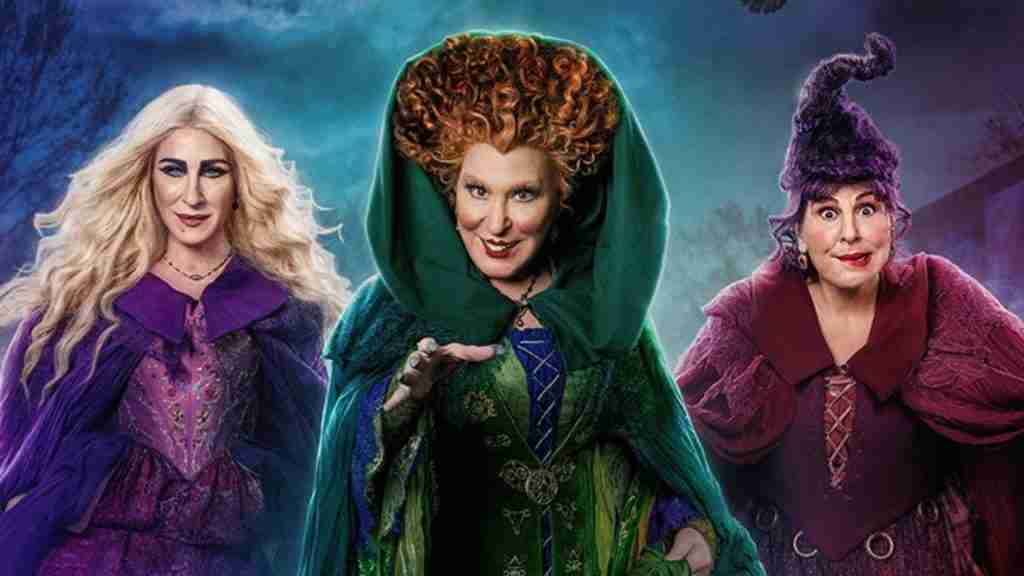 Disney+’s Hocus Pocus 2 drops on the streaming service tomorrow, Friday, September 30th. The sequel brings back the original Sanderson Sisters cast, including Bette Midler, Sarah Jessica Parker, and Kathy Najimy, reprising their roles from the 1993 Disney film, along with a new cast of actors welcomed into the franchise. Will the sequel stand up to the original film, a film that has become a Halloween classic? Check out the details in my parents guide movie review.

In Hocus Pocus 2: Three young women accidentally bring back the Sanderson Sisters to modern day Salem and must figure out how to stop the child-hungry witches from wreaking havoc on the world. 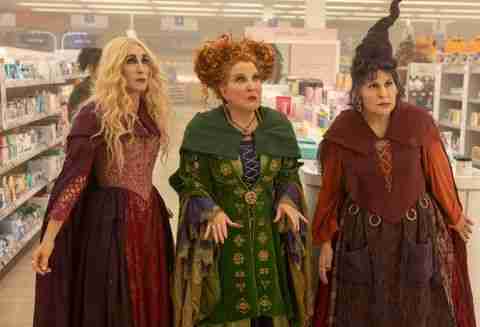 Let’s take a look at what parents need to know before letting their kids watch Hocus Pocus 2.

Language: Hocus Pocus 2 contains mild language, with some words that parents may object to. These include: j*rk, d*mn, idiot, fool, and virgin.

Mature Content: The sequel is along the same lines as the original as far as “scariness.” The witches try to eat children; there are zombies that are decapitated; witchcraft and spells are used; and there is talk about a “virgin.” In one of the scenes, a child asks what a virgin is, so this may open up a discussion parents aren’t ready to have with their children. There are jump scares and scary moments that may frighten very young children.

Hocus Pocus 2 brings back the beloved Sanderson Sisters, Winifred (Bette Midler), Sarah (Sarah Jessica Parker), and Mary (Kathy Najimy). Despite the original film having been released 29 years ago, the three witches slide back into their wicked roles with ease. In fact, although these three women are well-known actresses and even legends of sorts, their famous faces quickly disappear, and they transform into the Sanderson Sisters; the same Sanderson Sisters we know and love. Kathy Najimy as Mary, still twisted-faced with a middle-child stigma, Sarah Jessica Parker playing the ditzy and bubbly Sarah, and of course, Bette Midler and the cackling and ever-evil Head Witch in Charge, Winifred. While they may not seem as wicked as they were the first time around, age can do that for some. There is a fun arc for the trio, as they return to learn they are sort of local celebrities. Sure, they are still hungry for children, but this new-found fame softens them a bit.

Hocus Pocus 2 includes a new and younger cast that has joined the franchise and is doing a solid job next to the seasoned witches. Whitney Peak (Chilling Adventures of Sabrina) plays Becca, along with Belissa Escobedo (Sex Appeal) as Izzy, and Lilia Buckingham (Crown Lake) as Cassie. The three friends grew up practicing witchcraft together but have since grown apart, as teens do when high school and boyfriends come into the picture. Doug Jones (The Shape of Water) returns as everyone’s favorite zombie, Billy Butcherson, who always brings the laughs and will delight fans of the original.

The best part about Hocus Pocus 2 is witnessing the Sanderson Sisters being introduced into a modern world that includes selfies, Snapchat filters, and Roombas. There is a hilarious moment where the witches take off on their brooms, yet Mary is left flying on a couple of Roombas instead. And if you are looking for some tunes, there is a fantastic musical number that will delight audiophiles. As the saying goes, “good things come to those who wait,” and Disney+’s Hocus Pocus 2 is the sequel fans have been waiting 29 years for! And while most of those fans are fully grown adults now, they will be delighted to introduce this franchise to their own children and even grandchildren as well, just in time for the spooky season. 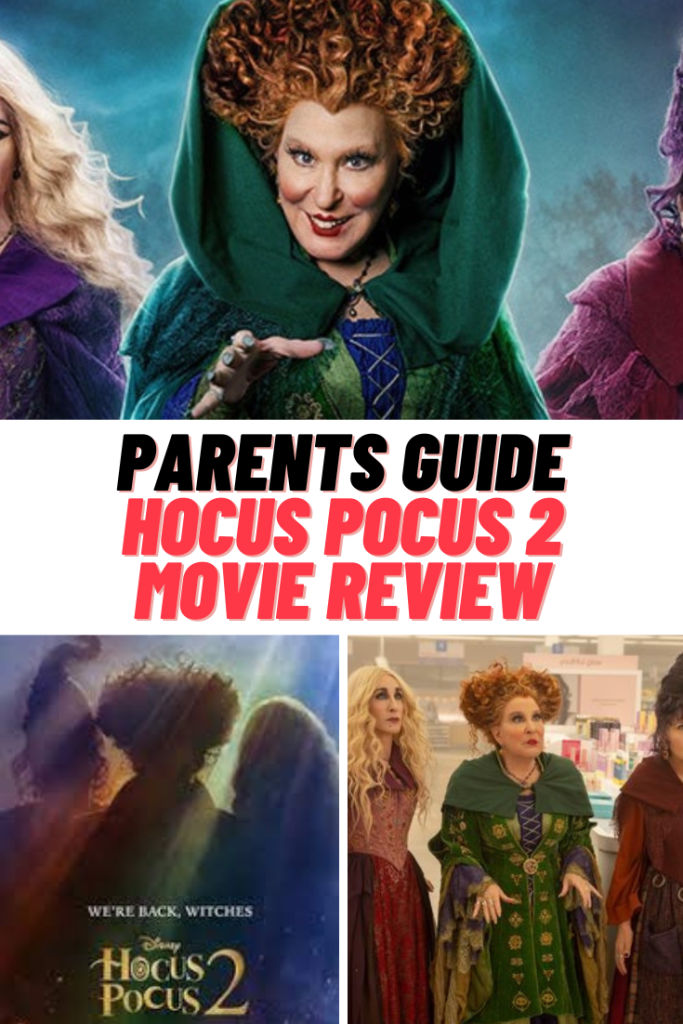