The Greatest Beer Run Ever has its flaws, but the stellar cast and important message save this one in the end. Check out the details in my parents guide movie review. 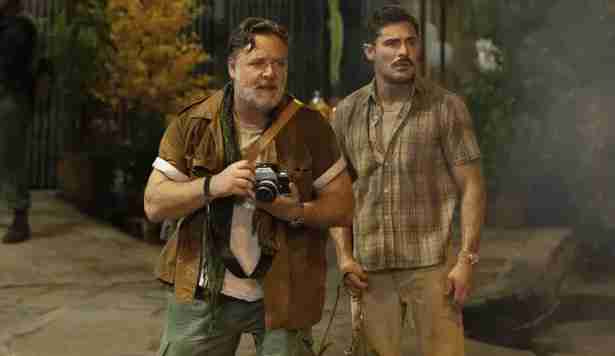 AppleTV+’s The Greatest Beer Run Ever drops on the streaming service tomorrow, Friday, September 30th. The film is based on a true story and directed by Peter Farrelly, who is most known for directing films like Dumb and Dumber and There’s Something About Mary. Farrelly signs on to this different and more serious project, which is based on the true story of John “Chickie” Donohue, who went to Vietnam as a civilian during the Vietnam War to bring beer and support to his friends stationed there. Check out all the details in my parents guide movie review.

The Greatest Beer Run Ever Quotes

In The Greatest Beer Run Ever: To show support for his neighborhood friends serving in Vietnam, Chickie Donohue (Zac Efron) decides to do something totally outrageous: travel to the frontline by himself to bring the soldiers a little piece of home — their favorite can of American beer. However, what started as a well-meaning journey quickly turns into the adventure of a lifetime as Chickie confronts the reality of this controversial war and his reunion with his childhood buddies thrusts him into the complexities and responsibilities of adulthood. 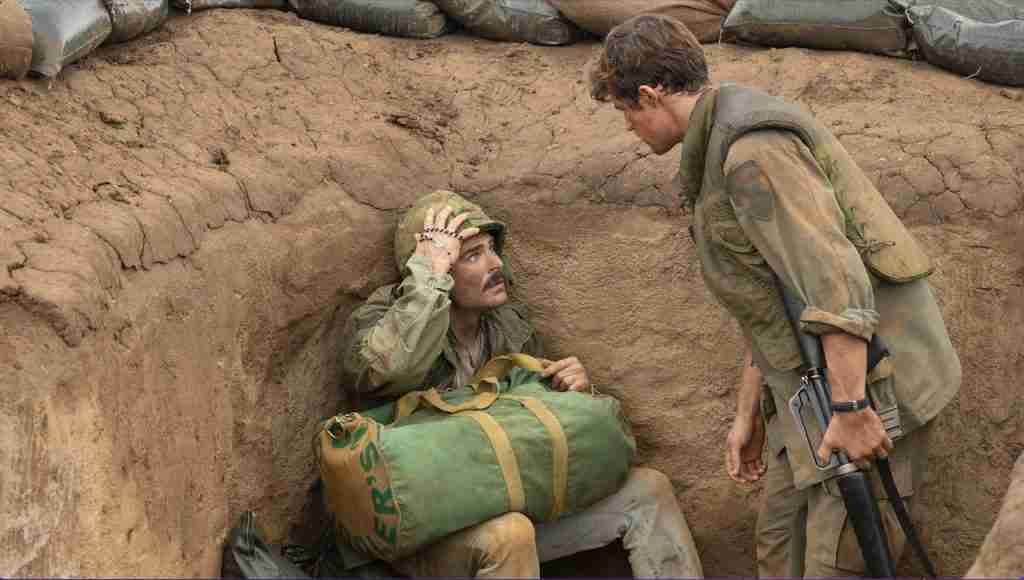 Let’s take a look at what parents need to know before letting their kids watch The Greatest Beer Run Ever.

Mature Content: Other than the mature language in the film, the other big worry for parents is the violence it contains. The movie is centered around the Vietnam War, so it includes many difficult war scenes such as gun fights, deaths, explosions, limbs being blown off, and more of the like all throughout. There is a difficult scene where a man is thrown out of a helicopter after being cooperative. Characters are also shown consuming alcohol.

The Greatest Beer Run Ever isn’t a perfect film and it has many flaws, but there is a charm about it that will keep viewers watching. While the concept seems ridiculous—a guy goes over to Vietnam to deliver cheer in the form of beer to his friends—it may come as a surprise that it is actually based on a true story. The film has some big and important themes that run throughout as it delves into the complicated topic of war, especially a highly political and controversial war such as the Vietnam War, but it gives a more simplistic look at it than audiences are used to seeing. This isn’t to say it shys away from the hard topics, because it doesn’t. There is definitely a tone of war being “bad,” although it may take some time getting there, and it offers some heart-breaking moments for those in the trenches and their loved ones left behind.

The Greatest Beer Run Ever stars Zac Efron as John “Chickie” Donohue who gives an emotional and solid performance. Chickie simply wants to deliver a few beers to his friends to show his support for them, but as he is exposed to the brutalities of war, his political point of view begins to change. Efron’s journey with the character, as he naively takes the trek to Vietnam to become a more hardened individual after being exposed to the war, is a pleasure to watch. Efron shares the screen with some other A-list actors, including Russell Crowe, who plays photographer Coates, and Bill Murray, a bartendar they call The Colonel. The cast emsemble is definitely a talented bunch, who all have their moments to shine, particularly Crowe, who does a phenomenal job delving into the politics that has infected the war.

The Greatest Beer Run Ever is directed by Peter Farrelly (Dumb and Dumber), who brings in some light humor to the film, but also some hard truths and extremely emotional moments. The film runs a little over two hours long, although it moves at a fast pace and the time flies by. The script tends to become a bit jumbled and messy at times, but ends up cleaning itself up by the time it’s over and ends with some harsh realizations and emotional moments. All in all, the movie stumbles a bit with some technical issues, but the message behind it is an important one, with themes that resonate from generation to generation. And this story is brought to life at a time where these lessons could be a word to the wise. 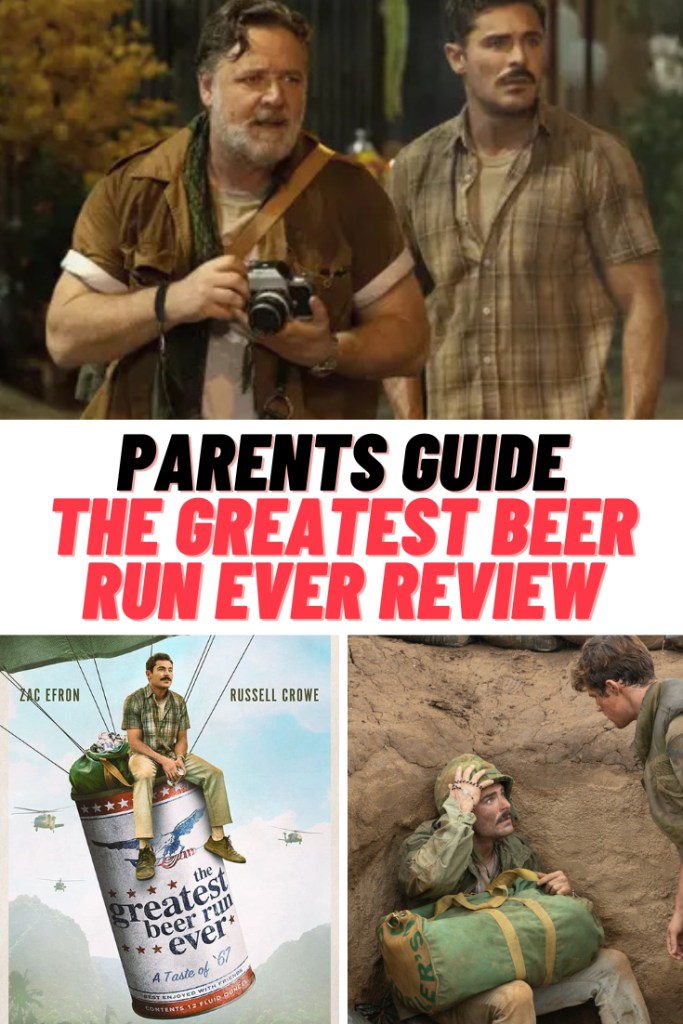