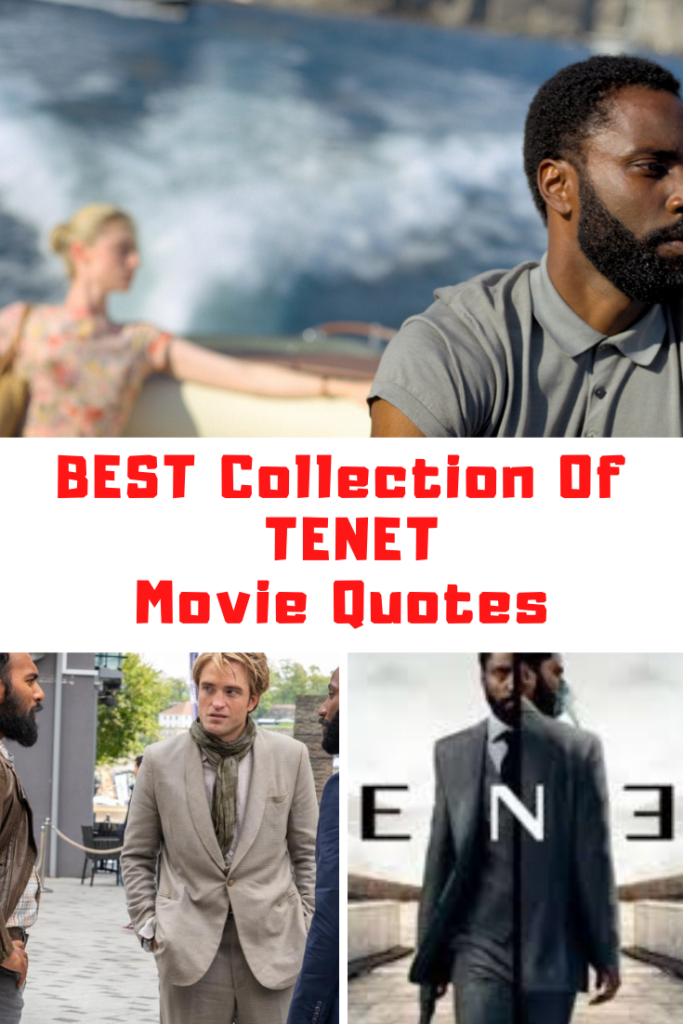 TENET has finally made it to theaters, after waiting for many months, and it is even playing on the big screen!  As you may know, I try to jot down some of my favorite quotes from these films and did so with this one as well!  So, check out this list of 50 of my favorite TENET quotes from the film.

We live in a twilight world.

Welcome to the after life.

We all feel like we would run into the burning building, but until you can feel the heat you will never know.

Tenet, use it carefully. It will open the right doors but the wrong ones too.

Noone to reveal who we are or what we do.

As I understand it, we are trying to prevent World War III.

One of the bullets are like us, traveling forward through time. The other runs backwards.

We think it is some kind of reverse radiation.

Cause comes before effect.

Don’t try to understand it. Feel it. 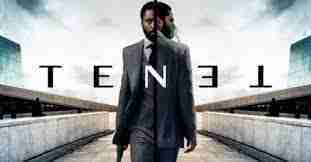 Even a nuclear weapon could only effect our future. An inverted weapon can effect our past also.

If Tenets are important to you, then you can tell me everything.

He can communicate with the future?

The question is, can the future speak back?

Save the world and then we will balance the books.

But what does your heart tell you?

People who amass fortunes, like your husband, generally aren’t okay being cheated out of it.

He made me an offer, he will let me go if I never see my son again.

Our clients use us because we have no priority above their property.

You want to crash an airplane?

Bold I’m fine with, I thought you were going to say nuts.

I thought we would find a drawing and a box of bullets. 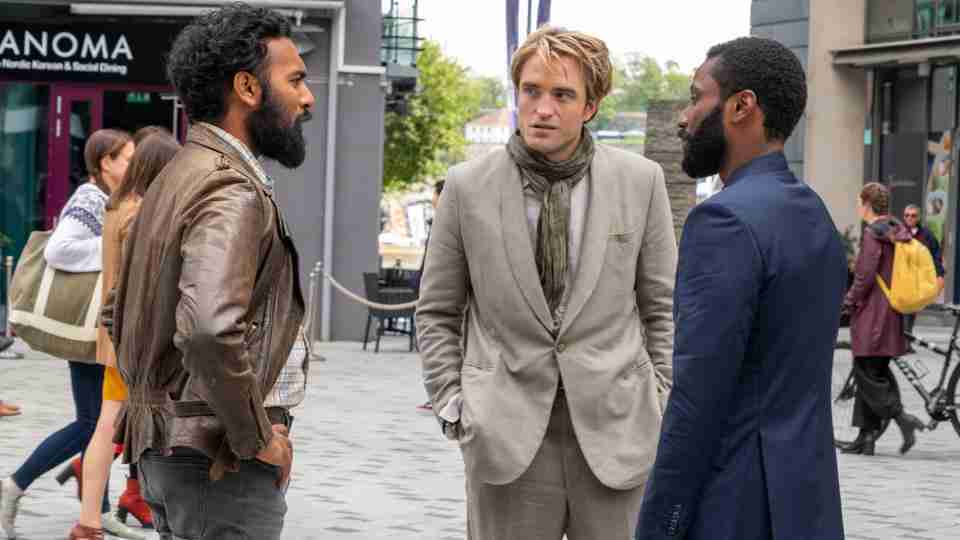 Andrea Satore holds all of our lives in his hands, not just yours.

My life is not nothing, and I don’t like to be in anyones debt.

If I can’t have you, no one else can.

His ignorance is our only protection.

You don’t negotiate with a tiger. You watch the tiger until it turns on you and reveals its true f*&^ing nature.

Anger scars over into despair.

Number one rule: Don’t come into contact with your former self.

You are inverted, the world is not.

You were a part of this before we even met.

No, I let him get ahold of the algorithm.

What good is someones word in our line of business?

A chance to save my child, you don’t know what that means to a mother.

No one thats seen this leaves the field.

I told you, you have to start looking differently at the world.