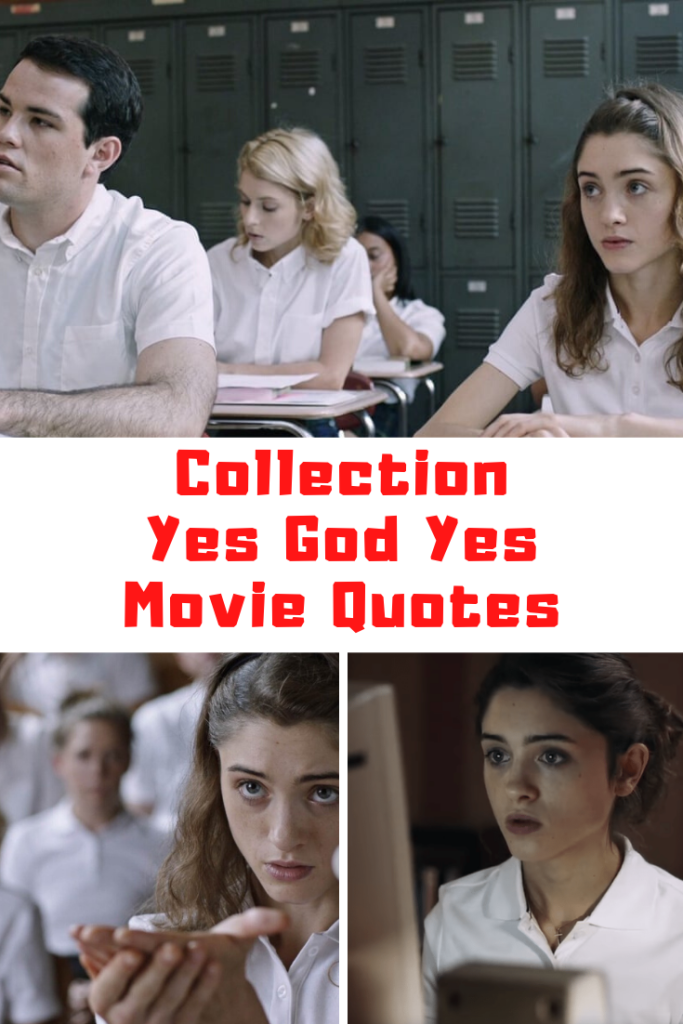 I grew up in the Catholic church and going to Catholic school all the way until I graduated high school.  So when I movie based on a teen who also attends a Catholic school pops up, I knew I had to check it out.  Yes God Yes, which stars Natalie Dyer, comes to POV on July 24th and I loved it.  My Yes God Yes movie review will be out shortly but in the meantime I took down some great quotes from the film.  Check out this collection of shocking Yes God Yes movie quotes!

Guys are like microwave ovens and girls are like conventional ovens. Guys only need a few seconds like a microwave to get switched on. While ladies, they need to preheat for awhile.

God created sex with boundaries and with purpose.

What about sex with yourself?

Dammit Ron, now I am all wet.

Gross. You tossed his salad in my sauna? 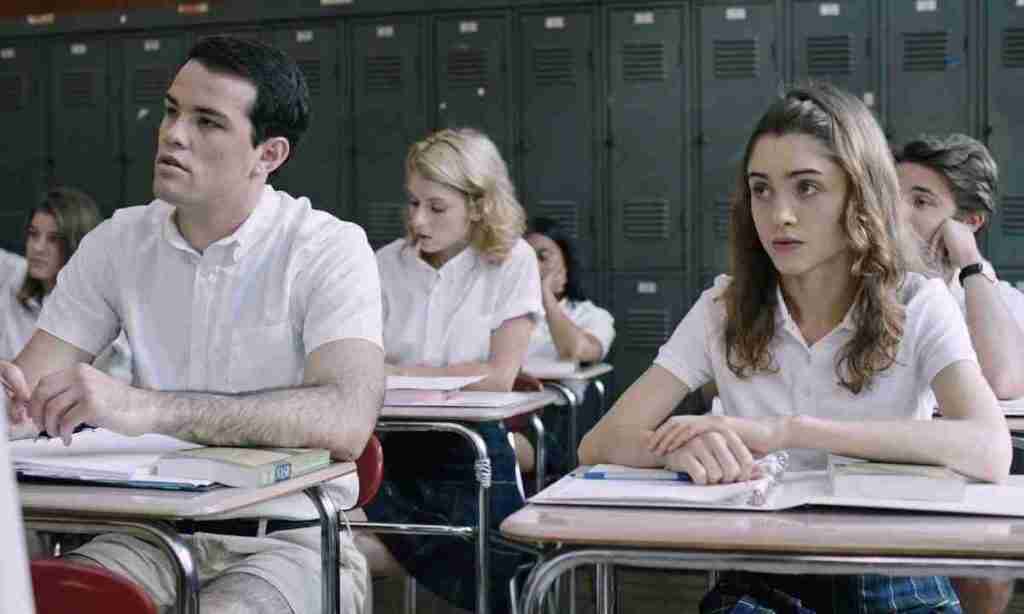 I’m not allowed to talk about it with anyone who hasn’t been but it totally changed my life.

Your body is a gift from God, you need to honor it.

You won’t be needing a watch this weekend anyways because you’re on Jesus’ time.

It’s suppose to be a little weird, at least at first.

I realized that God loves me, my friends love me and I love me too.

We pretended each marshmellow was a mortal sin before burning it.  Yours was lust.

Even if I don’t know you did it, you do and so does God.

So Alice, how would you describe your relationship with Jesus?

God will not let you be tempted more than you can truly bear. He knows what is in your heart.

I am sick of being friends with a pervy psycho.

Now I’m going to get turned on like a microwave. 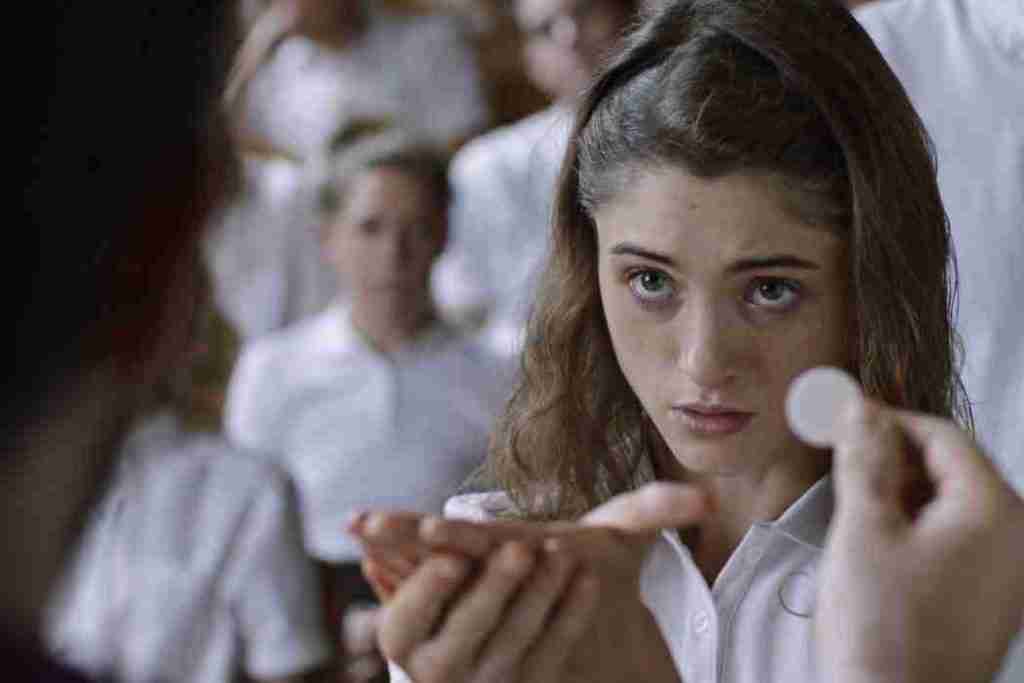 But I remember being your age and being scared sh*tless I was going to wind up in hell.

I literally thought I was going to hell for eating gumdrops.

I thought I was going to go to hell for rewinding Titanic back to the sex scene, three times.

I thought I was going to hell for having cybersex.

The truth is, nobody knows what they are doing anymore than the rest of us.

It means licking someones butthole.  Good luck out there kid.

Now that we know he’s a perv, he probably made up that rumor about you guys.  He clearly made it up to hide the fact that he is gay.

We have a mantra here at Kirros. Question the first, weep the second, accept the third and live the fourth.

Just because you hear something doesn’t mean it is true.

What if we just tried to be honest and treat each other with respect? That is what Jesus wanted, right?